As we start living a new normal, masks have become a necessary part of our everyday lives. Recently, Donut Robotics, a Japanese startup company has invented a face mask that not only helps us stay healthy but also help us in communicating.

The company is developing a smart plastic mask, technically named a “C-Mask”. This mask is designed to go over a technical mask and is able to record conversations, translate speeches, and amplify the wearer’s voice. By connecting the mask via Bluetooth and the given application, the mask is able to translate the wearer’s speech into (currently) nine languages: English, Chinese, Korean, French, Japanese, Spanish, Vietnamese and Bahasa Indonesia.

Prior to the pandemic, the startup was already working on advancing translation software but as the pandemic hit, they decided to adapt this developing technology into something that could be functional to everyone with the new conditions the world has to live in. The company then took their prototype software that was originally focused for robots, and combined the technology with a mask design their engineers have drafted from four years before. 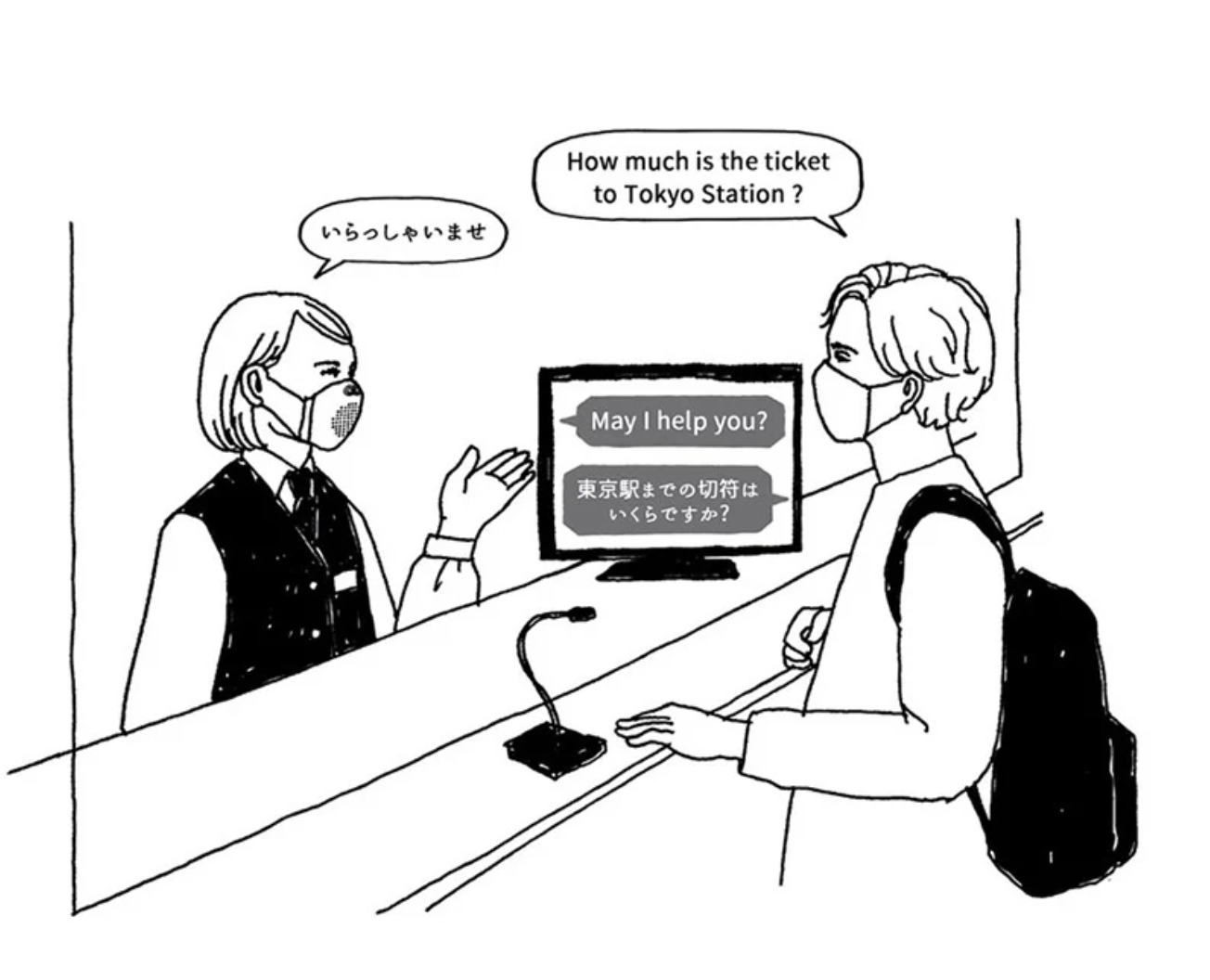 The mask was funded by a crowdfunding campaign hosted on a Japanese website Funding.

With the innovative idea gaining interest from the public, the start-up has raised 28 million yen (US$260,000), which was three times their original funding target of 7 million yen (US$65,000). Chief executive of Donut Robotics, Taisuke Ono, shared to Reuters, “We worked hard for years to develop a robot and we have used that technology to create a product that responds to how the coronavirus has reshaped society,”

The masks are planned to be released in September, with each piece costing around US$40. The company has also stated in their website that they have plans on developing the smart mask by enhancing it with AR and VR features. (Text Vanya Harapan)