After 4 Years, Lorde is Finally Back

After 4 Years, Lorde is Finally Back. Lorde welcomes the summer with her sun-kissed single ‘Solar Power’.

After years of anticipation and suspense, Kiwi songstress Lorde is finally back with her zesty new single, “Solar Power”. Fans were ecstatic to hear about her newest release as they’ve been waiting for around four years since the release of her sophomore album ‘Melodrama.’ If ‘Melodrama’ was what kept you company on rainy nights looking at city lights, then ‘Solar Power’ is what’ll keep you company on your relaxing summer days.

The latest single comes with a tropical music video featuring Lorde, in a bright yellow Collina Strada ensemble, having a blissful walk through a beach with her bohemian-ly dressed entourage right behind her. The video was shot on a beach in New Zealand and was directed by Joel Kefali and Lorde herself. The music video was the embodiment of a fresh and bright beginning, which was good to see, especially after the dark turn she faced last year when her dog passed, where the singer even says she needed “some time to see the good again.” 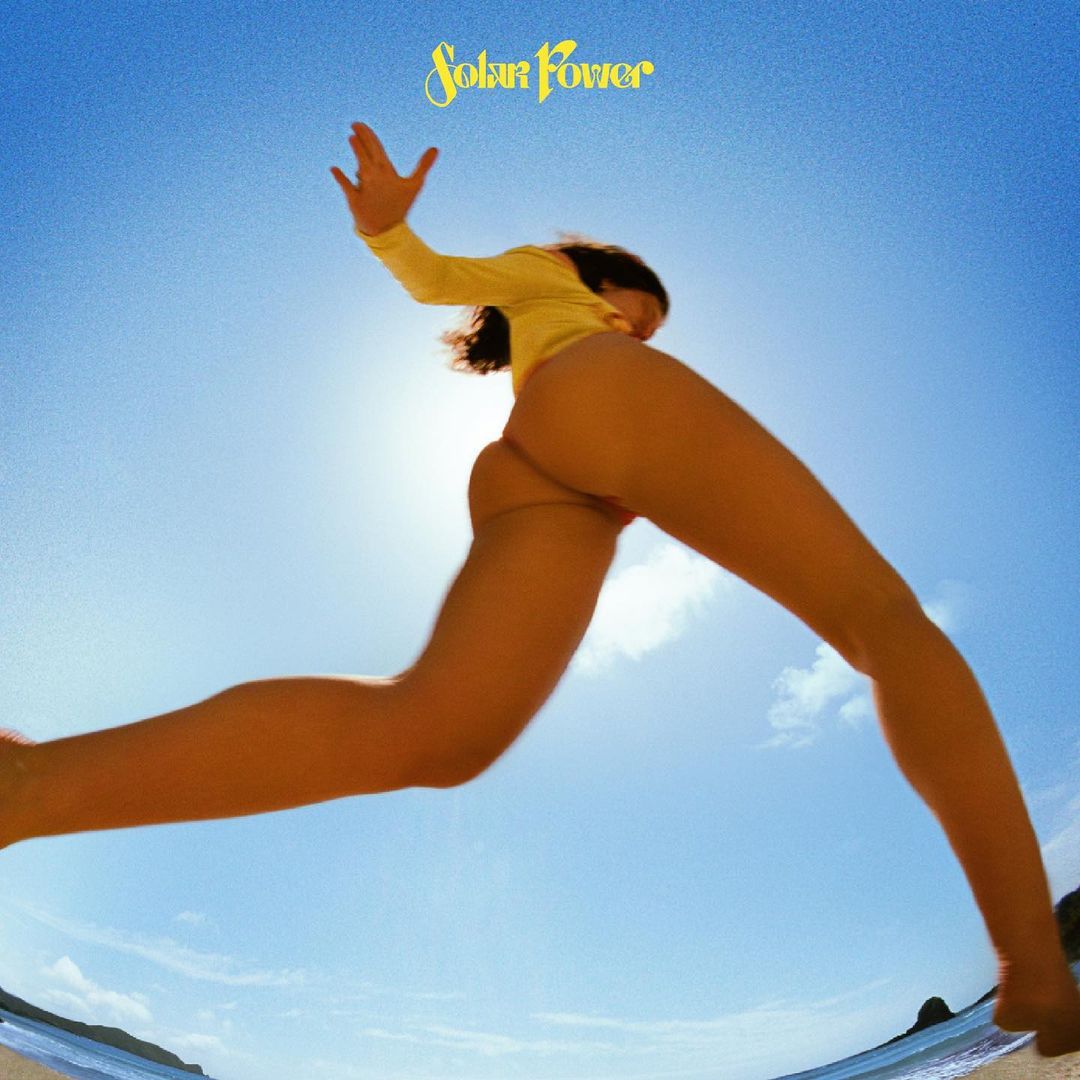 The song was co-written and co-produced by Jack Antonoff who was also on guitar and drums for the track. This isn’t the first time they’ve collaborated either, with Antonoff being one of the co-creatives behind Melodrama. To add to the star-studded team, internet favourites Phoebe Bridges and Clairo also lent their voices to ‘Solar Power’ as backup vocals.

The single marks the first step to the release of the full album that’s speculated to come out at the end of this year. With the cover art of Solar Power being a fish-eye photograph of Lorde skipping past a beach with the sun behind her, fans are speculating that she will release the album on the day of a solar eclipse. With a gig next summer at Primavera, the album is anticipated to drop before then. As she writes in her newsletter, “The album is a celebration of the natural world, an attempt at immortalizing the deep, transcendent feelings I have when I’m outdoors. In times of heartache, grief, deep love, or confusion, I look to the natural world for answers. I’ve learned to breathe out, and tune in. This is what came through. I want this album to be your summer companion, the one you pump on the drive to the beach. The one that lingers on your skin like a tan as the months get cooler again.” (Text Vanya Harapan)