An Exhibit Exploring Grace Jones’ Legacy to Open This Fall

“Those who demand that you conform the most to how they live are the ones who are the most scared and intimidated by life. ” says Grace Jones in I’ll Never Write My Memoirs. The global icon for experimental self-expression is being celebrated in an exhibition at the Nottingham Contemporary Arts Centre this fall.

Titled, Grace Before Jones: Camera, Disco, Studio, the exhibition will celebrate and explore the legacy of both her professional and personal life. From her collaborations with fellow creatives in the field, as well as other studies and ‘fan-fiction’. Jones is renowned for being a trailblazer who tested the boundaries of the binaries in our society. Regardless of the borders between sexualities, genders and race, Jones was never scared to experiment and reinvent herself in however way she wanted. This exhibition will give visitors a look into Jones’ background and perspective to her image-making works that expand throughout the art, music and fashion industry. 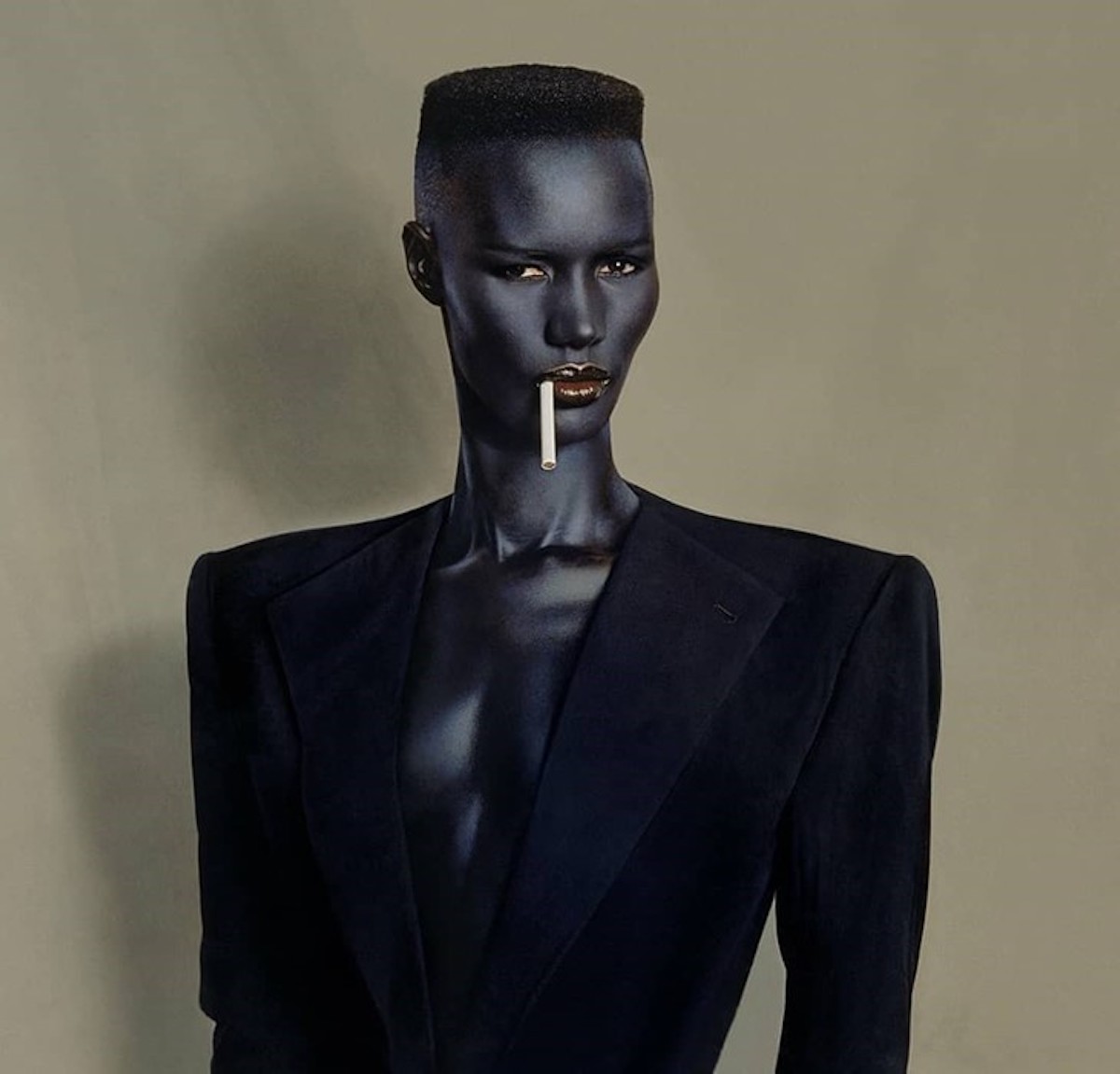 “Grace Jones entangles binary systems in style and in flesh. She both exemplifies and complicates theories of gender, sexuality, performance, race and cybernetics, discourses that flourished in parallel to her career. “ says a release by the Nottingham Contemporary, “Dexterous in the art of self-reinvention, Jones’ modes of performance can be said to borrow from what academic Daphne Brooks has called ‘the theatricality of blackness’, whose techniques are, in the words of Malik Gaines, ‘able to articulate not the wholeness of black identity, but rather the constructed-ness of all identity’.”

The exhibition is curated by Cedric Fauq and Olivia Aherne and it will feature works by an impressive line up of artists including Robert Mapplethorpe, Antonio Lopez, Paul Mpagi Sepuya, and Jean-Michel Basquiat to name a few. It’s scheduled to open September 26 up until January 3, 2021, but dates could be changed due to the conditions of the pandemic. (Text Vanya Harapan)