Beach House Release A Mind-Bending Video for “The Traveller” 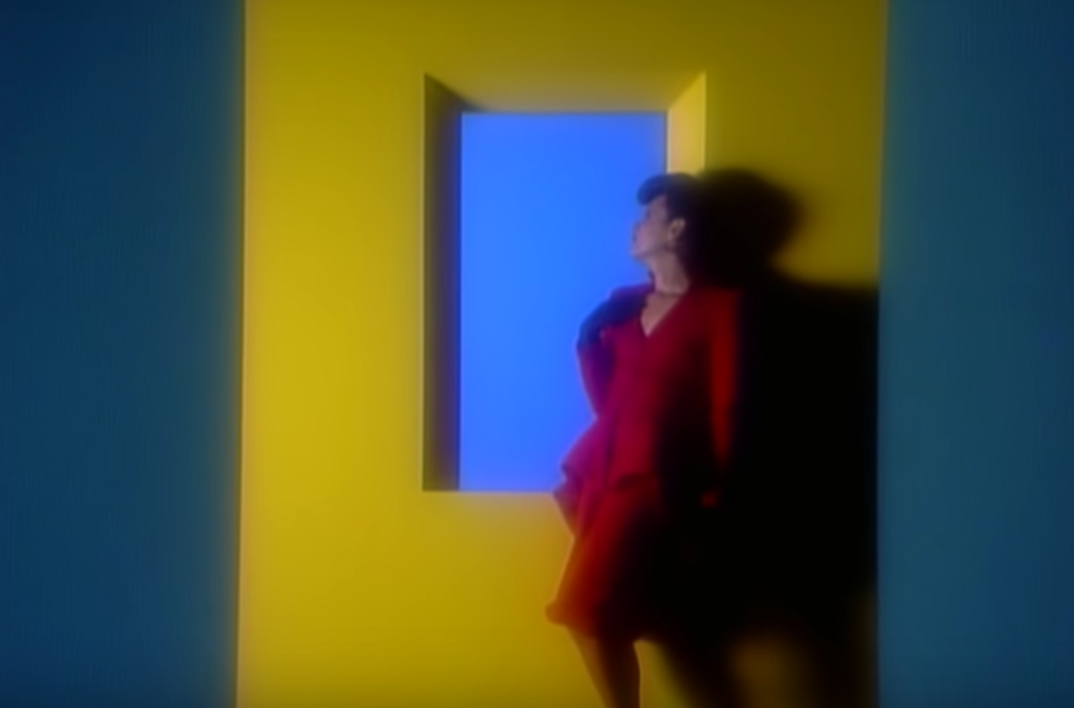 Beach House release a mind-bending video for “The Traveller”. Experimenting in the process, the hauntingly track gets a surreal clip.

Baltimore dream-gaze duo Beach House have just released a gorgeous, haunting clip for their equally gorgeous, haunting track “The Traveller” from 2015’s Thank Your Lucky Stars. The new visual was directed by Jennifer Juniper Stratford, media artist and founder of Telefantasy Studios, an analog media lab dedicated to the creation of avant-garde television and experiments in video. The video was shot using an obsolete television camera and processed with a video synthesizer and a reconfigured broadcast mixer to create a realm outside of this dimension. And the result is a hauntingly beautiful video which nails the retro vibe and perfectly fit the serenity of the song that quickly transport you to another dimension.

Nothing more unreal and satisfying than listening a song drenched in gorgeous shoegaze guitar and Victoria Legrand’s hazy vocals while visually pleasure the eyes with The Traveller video below: