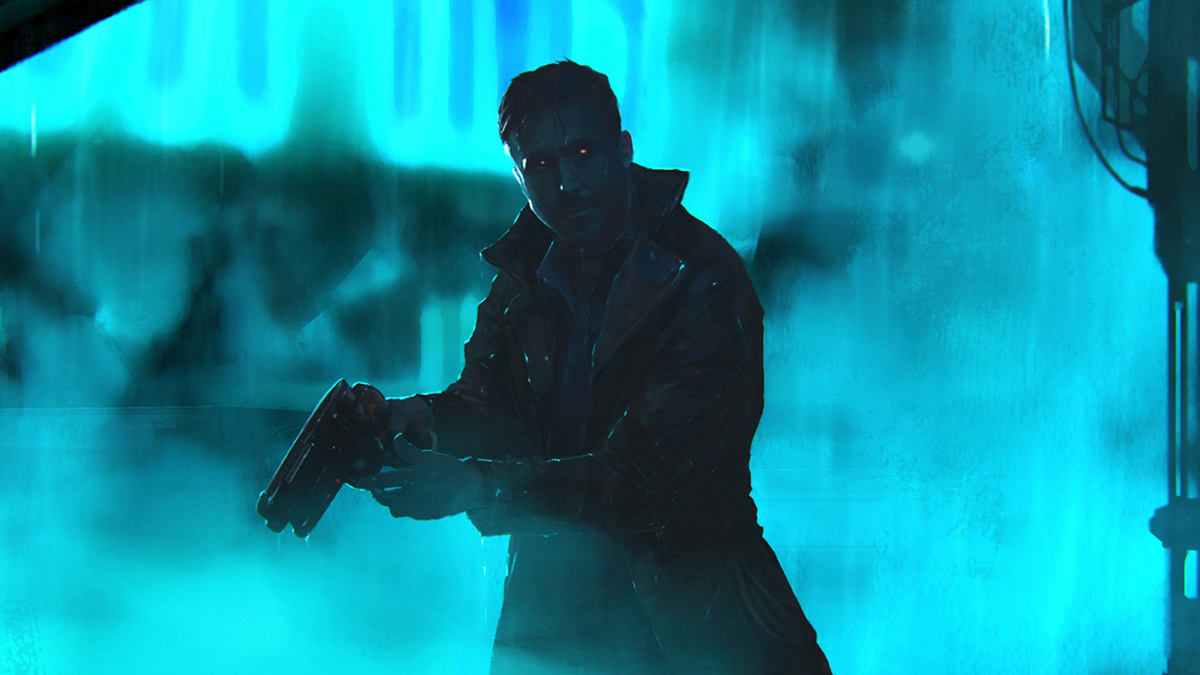 From the acclaimed 1982 science fiction by Ridley Scott, Blade Runner 2049 returns with an unexpected sequel, showing us a short glimpse of the neo-noir action movie that once was enjoyed, maybe criticized by some. Harrison Ford will return to play his role as Rick Deckard whom will be joined by Ryan Gosling, Robin Wright, Dave Butista, Mackenzie Davie and Jared Leto.

After the 34 yearlong hiatus, the movie is set to pick up the action-packed, gut-wrenching scenes and suffusing nostalgia for both old and new viewers to enjoy. Although the trailer does not seem to provide enough clues to how the story would unfold, it leaves the viewers may be on the edge, gripping to see what Denis Villeneuve has to offer this time. As the original left a question mark to viewers for a very long time, it would be interesting to finally see important discoveries and motifs to finally resurface for the second time. (Text Beata Primana)

Blade Runner 2049 is set release on October 6, 2017. Watch the promising trailer below: