Starting from 17th October, a new exhibition featuring unreleased photographs of David Bowie will be unveiled in the “Rock ’n’ Roll with Me Bowie/MacCormack 1973-76” exhibit at the Brighton Museum. These photographs were taken in the 70s by Geoff MacCormack, a close friend of Bowie’s during his travels.

To many, the 70s might be perceived as Bowie’s breakthrough, especially with him being seen as the iconology of that decade. During these times, Bowie challenged what was upheld as the norm by society, redefining them by his own means, whether it be his fashion, his music, or his image as a public figure in general. But Bowie was as great of an artist as he was a provocateur, which made him even more memorable as his works in various parts of the creative industry continues to live on and impact the lives of youths in our current generation. 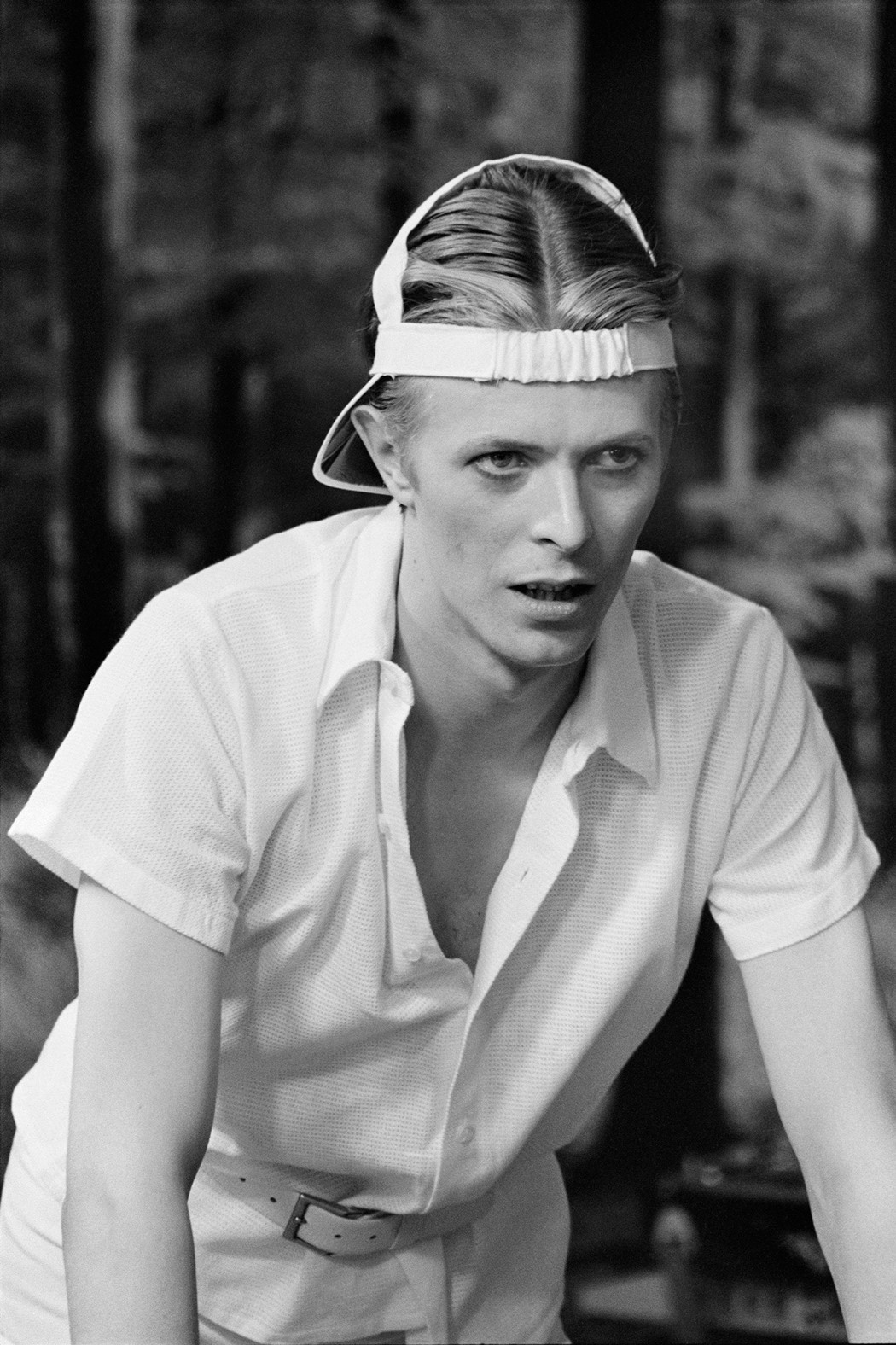 David Bowie: The Man Who Fell To Earth
Images courtesy of the artist, © Geoff MacCormack

In 1973 all the way to 1976, Bowie toured with his backing band the Spiders, which is where MacCormack comes in. MacCormack was working in advertising before Bowie invited him to join him on tour. And during this three-year tour was when the photographs being exhibited are taken. In the three years MacCormack was by Bowie’s side, he managed to snap images of Bowie as he starred in The Man Who Fell to Earth, on the Trans-Siberian Express and other personal rendezvous.

These photographs showcases Bowie in a more personable and intimate light. Images shown in the exhibit will range from unreleased photographs of the rockstar, footage of Bowie in his iconic Ziggy Stardust get-up, to even film footage shot by Bowie himself. Visitors will also be accompanied through the exhibition by a one-of-a-kind playlist specially crafted for the showcase. (Text Vanya Harapan)

Tickets will be available for purchase starting October 2 on the Brighton Museum website.