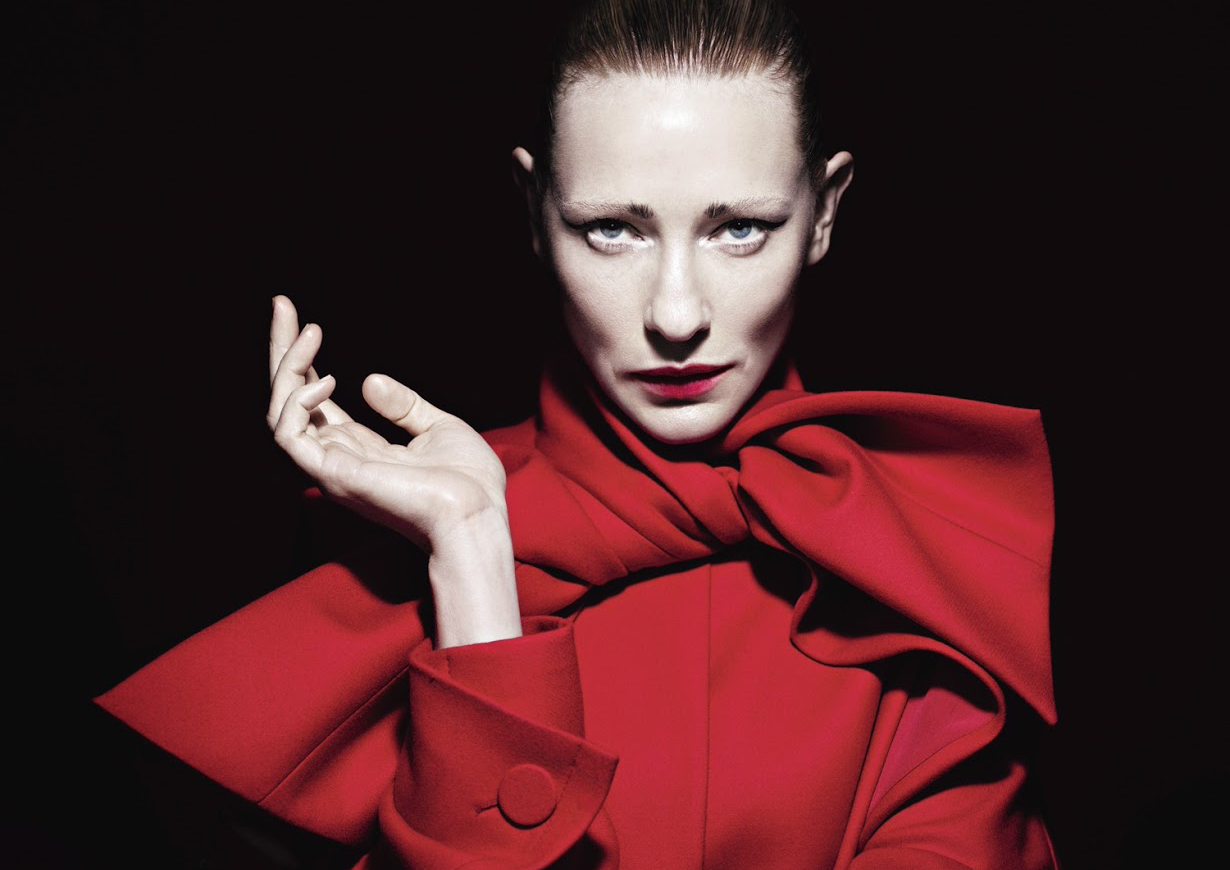 Cate Blanchett and Rooney Mara fall in love in the First Trailer for ‘Carol’, their upcoming same sex romance.

Cate Blanchett and Rooney Mara quietly fall in love in their upcoming same sex romance for “Carol.” The film, directed by Todd Haynes, received rave reviews and generated Oscar buzz following its premiere at the Cannes Film Festival in May. Mara picked up the award for best actress at Cannes and is an early favourite, along with Blanchett, for further success at next year’s Oscars.

Based on the novel by Patricia Highsmith “The Price of Salt,” the 1950s-set drama follows Carol (Cate Blanchett), a Manhattan socialite trapped in a loveless marriage of convenience with Kyle Chandler, whose life is forever changed when she meets a department store clerk (Rooney Mara). The relativity dialogue-free teaser, set to the song “My Foolish Heart,” shows the blossoming romance.

Carol will hit US cinemas on 20 November, open in the UK on 27 November and in Australia in January 2016. Watch the first trailer below: