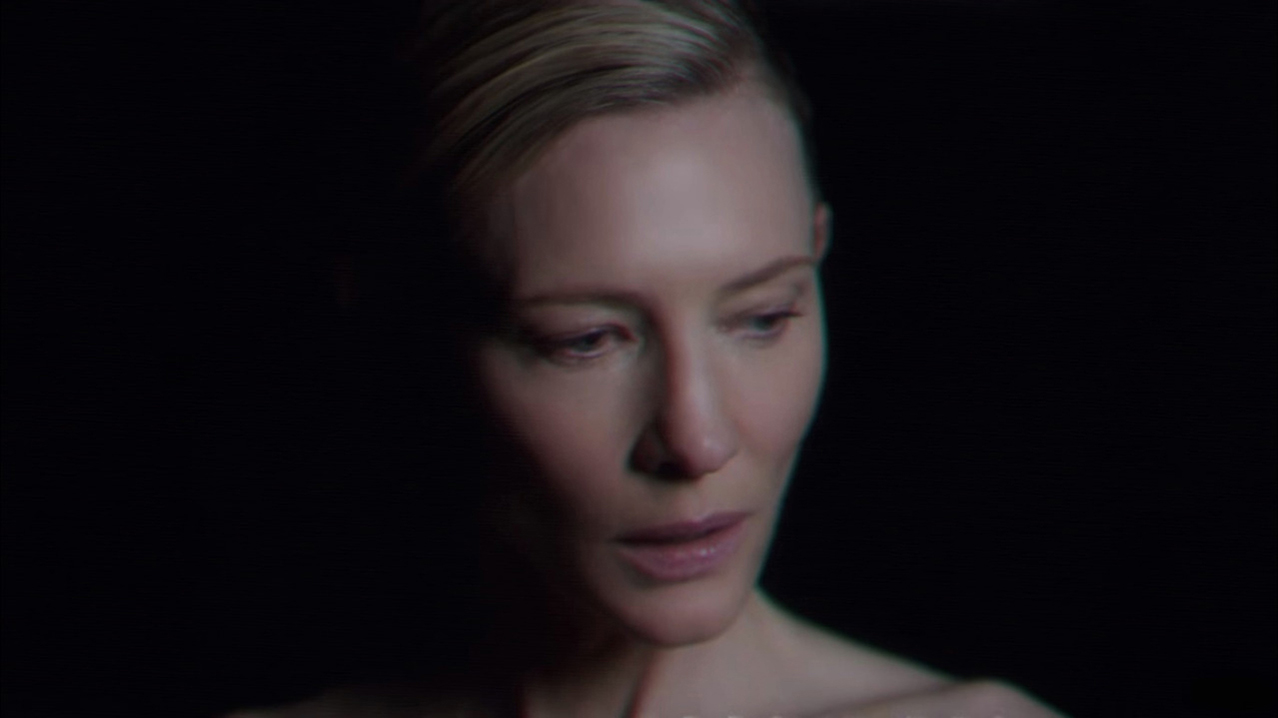 Directed by John Hillcoat, known for The Road and Lawless, the clip sees a camera slowly revolving around Blanchett’s head. While Sandoval delivers her lovelorn vocals, the actress slowly begins to transform. It’s an unnerving deconstruction as the layers are constantly peeled back and the texture of her face is shifted, until all that is left is a featureless stone bust.

Massive Attack’s latest single is the second part of a two-song release, with “Come Near Me” released last month. The English group has previously featured well-known actresses and celebrities in their videos. Back in February they released the clip for “Voodoo In My Blood” which included Rosemund Pike and in March Kate Moss starred in the video for “Ritual Spirit.” Watch the video below: