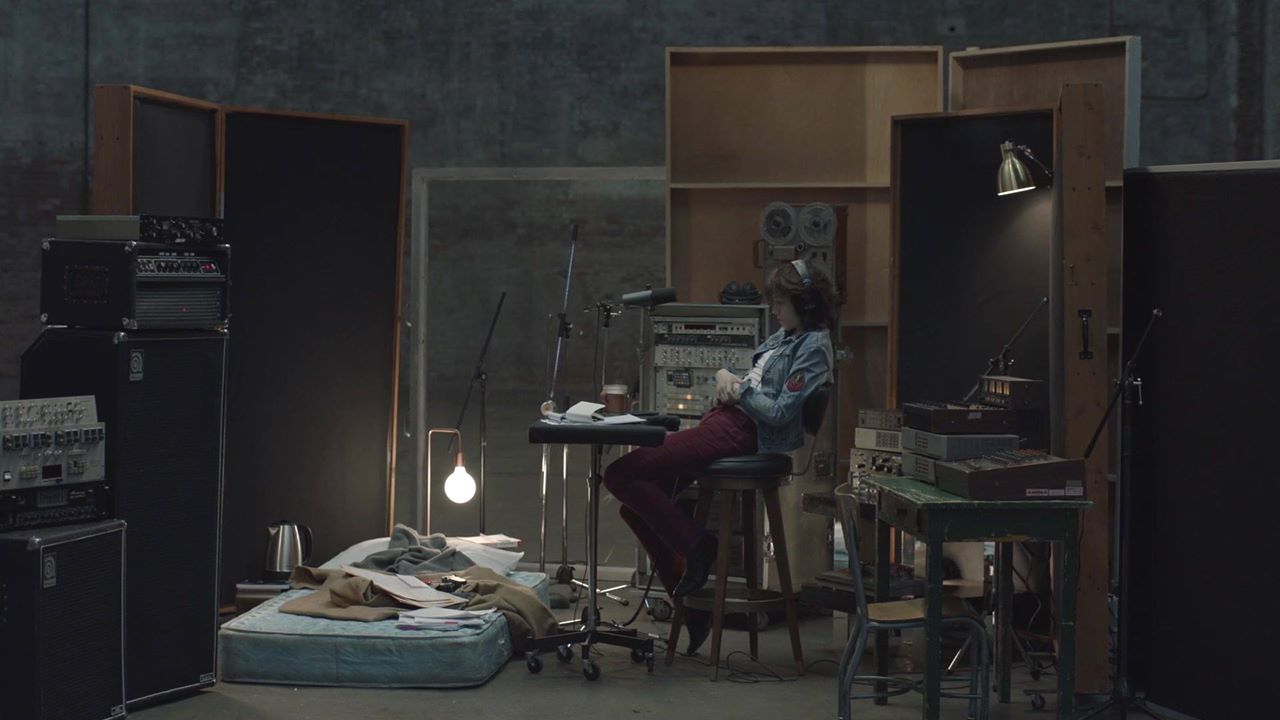 Charlotte Gainsbourg returns to music with Daft Punk assist. After seven years of hiatus in music she returned with two whimsical self-directed visuals.

Charlotte Gainsbourg is back, quirkier than ever. The British-French Actress and singer just drops two music video in recent weeks, Deadly Valentines and Rest to mark her come back after seven years of hiatus in music industry. Rest is the first single for the upcoming album with the same name, this track is co-written and produced by Daft Punk’s Guy Manuel and the visual is directed by Gainsbourg herself with the advice by none other than Lars Von Trier. The Rest video contains repetition of footage and scenes including one of her movies Melancholia and also a scene where she alone in a studio singing to the music. In a statement she explained:

“At first I asked him if he would direct this video for me. He answered, ‘No… you should do it.’ He then said, knowing very well what I needed, ‘I will tell you exactly what you must do.’ He dictated quite precisely ‘the rules’ for me to follow. I was nodding through the telephone while writing down the master’s principles. And that was it—the first push I longed for. To go out, and carry a camera for myself. Up to me to deliver my personality in either the archive footage I was choosing or the new images I filmed. Trying to create a repetitive language through this musical loop. Thanks to this first step into directing, I was able to take possession of my own imagery.”

Another self directed video is Deadly Valentines, which is an eerie melancholy but danceable track from the album, starring Dev Hynes (Blood Orange). In the video, Gainsbourg and Hynes plays two people in love that last through decades, telling stories through dreamy dance moves that choreographed beautifully. The video is beautifully shot and the meaning behind wearing all white clothes is to express the idea of a lifetime engagement; a life time path. She explained more, “I asked my friend Dev Hynes if he would play my partner and he very graciously agreed.” And then she also spilled some tea, “I nearly asked my Mother, but in the end, didn’t dare.. .” It seems Gainsbourg chickened out on asking Jane Birkin to play her older self.