Childish Gambino Shook The World With His New Music Video, This Is America

Childish Gambino Shook The World With His New Music Video, This Is America. American Actor, Comedian, Writer, Director, Producer, Singer, Songwriter, Dj, and Rapper under the name of Childish Gambino, Donald Glover just published his new song and clip and the world is loving it!

The Donald Glover’s alter ego, Childish Gambino just portrayed the scenes about  American ‘life’. After many continuing incidents, ‘This is America’ music clip is an immaculate piece of art. Donald who’s going to play in the Star Wars spin-off, Solo: A Star Wars Story, use a one take shooting style, with an understated color scheme, great song (with choir) and lyrics, witty choreography, soothing guitar, and a deeply meaningful slap-in-the-face reality bites’ messages. 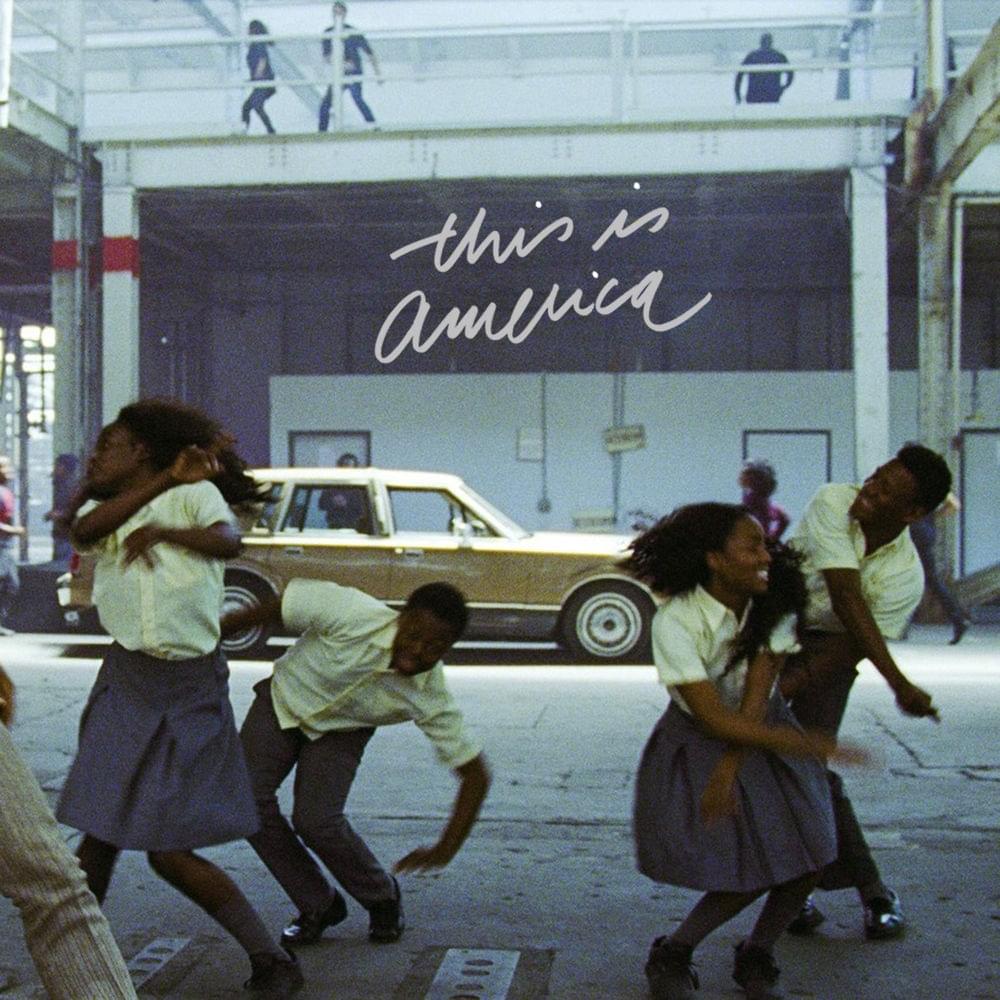 Directed by Hiro Murai and produced by Doomsday with Ibra Ake and Fam Rothstein of Wolf + Rothstein, this video put many details in the background that you’d need to repeat and see clearly (easter egg: SZA makes a cameo). Despite all the gun violence and the ignorance, the frikkin’ Kanye’s misery with all the reactions drama-llama. This just the best answer to it all, we can’t stop watching this, ever!