Christian Dior’s Exhibition To Arrive In the UK

Christian Dior’s Exhibition To Arrive In the UK. The exhibition will take on visitors to a journey in time featuring one of Europe’s most influential 20th-century couturier in Europe and arguably, the world.

The V&A Museum has recently announced the hosting of one of Europe’s most comprehensive exhibitions on French couture label, Christian Dior, in 2019. The exhibition will be the museum’s biggest fashion exhibition since Alexander McQueen: Savage Beauty in 2015. The exhibition named Designer of Dreams will be a reprise held at the Museum of Decorative Arts in Paris last year.

According to Oriole Cullen, the V&A’s fashion and textiles director, the exhibition would “celebrate the enduring influence of the House of Dior and uncover Dior’s relationship with Britain.” The exhibition will have a new section of the French couturier’s fascination with British culture. Christian Dior is said to have held a certain fascination for the British way of life, including its architectures and gardens. Relationship-wise, the couturier has had a special bond with the country, which dates back to the 1940s as he held his first UK fashion show at the Savoy Hotel. Most especially, the exhibition will feature a remake of one of Dior’s biggest and elaborate presentation that was held in Blenheim Palace near Oxford in 1954. 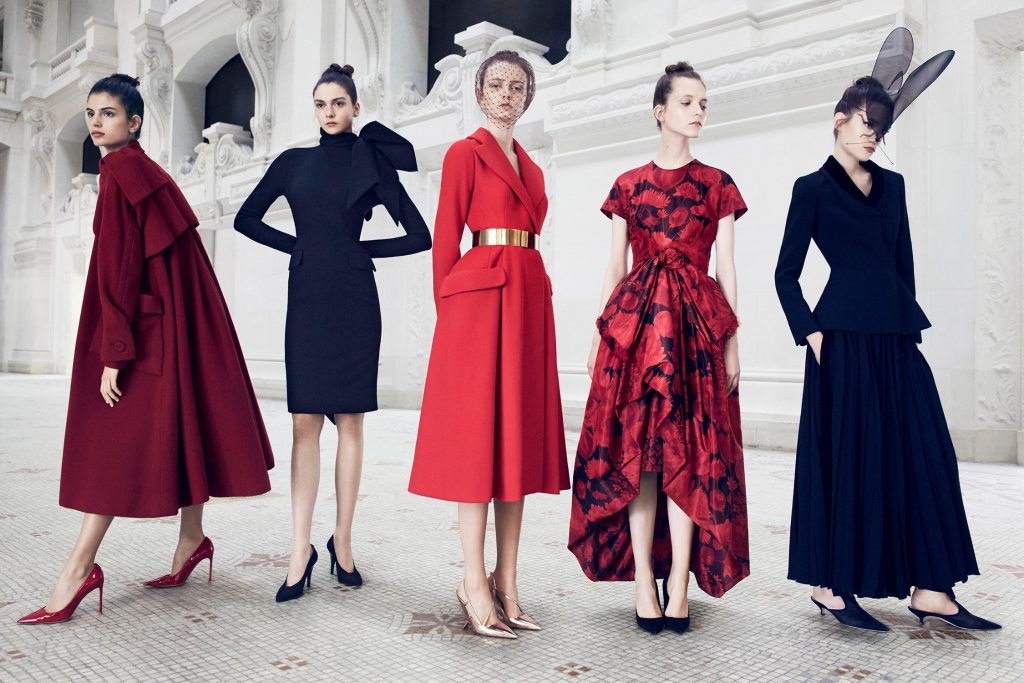 Aside from Dior’s ever-enduring influences, stories and journey of his six succeeding designers, Yves Saint Laurent, Marc Bohan, Gianfranco Ferré, John Galliano, Raf Simons and Maria Grazia Chiuri will also take place. In order to continue on the legacy and charm of the couturier, the audience will get a glimpse of their creative processes and journey of making an impact to the house.

The exhibition will also display Dior’s vision of femininity translated into objects ranging from accessories, illustrations, perfumes and an array of couture creations, including a Dior dress worn by Princess Margaret for her 21st birthday celebration.