The famous British fashion designer Stella McCartney has collaborated on a short film called “Curtains Up,” featuring and narrated by director David Lynch, to promote and celebrate the practice of transcendental meditation and filmmaking. This short film was created by Los Angeles-based creative studio Tête-à-Tête, which was founded by filmmaker Austin Lynch and artist Case Simmons.

“Curtains Up” was created in an effort to support the charitable works of the David Lynch Foundation, whose mission is to help prevent and eliminate the epidemic of trauma and toxic stress among at-risk populations through the Transcendental Meditation (TM) program in order to improve health, cognitive capabilities, and performance in life.

The well-structured nine-minute short was made with the concept of a film-within-a-film. The powerful images in this film that show the movement and activity of life and nature through light and color are contrasted with the pulsing and sound of a film projector throughout. “Curtains Up” offers the audiences a space to reflect on the source of creativity, how transcendental meditation nurtures it, all while enlivening the self. 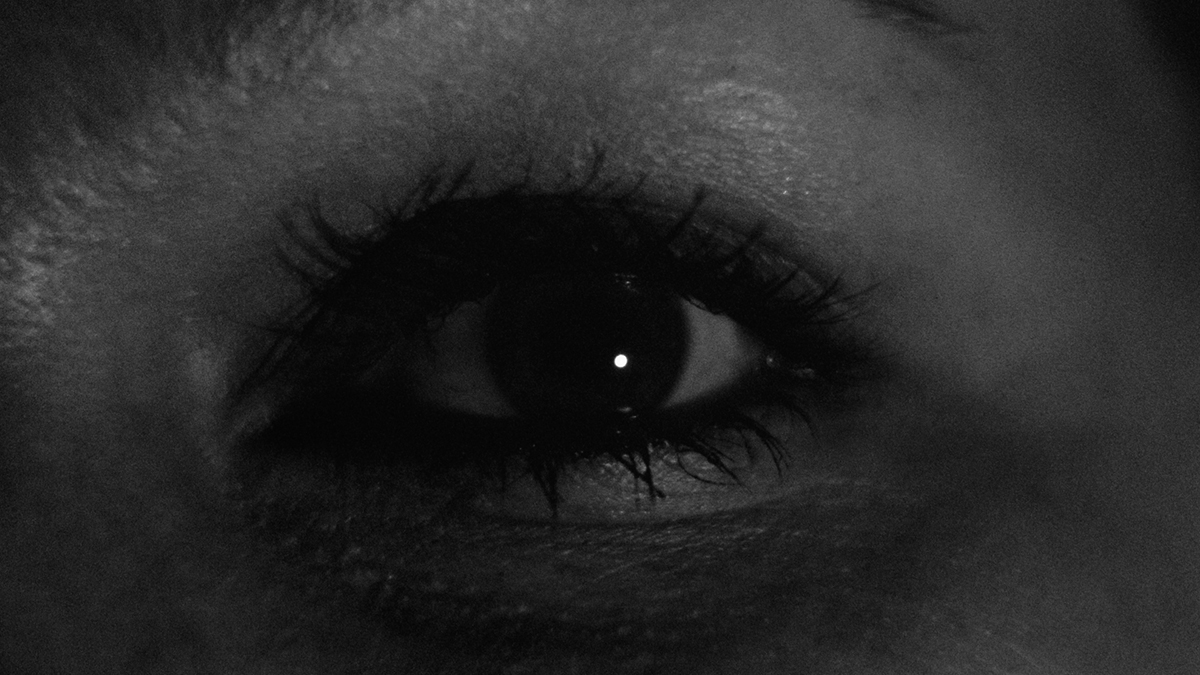 McCartney, as a follower and advocate of TM and the work of the David Lynch Foundation, is featured in a cameo in “Curtains Up.” The designer is joined by a unique ensemble cast of creative talents including actors Ashton Sanders, Sasha Lane, Lola Kirke, and Tommy Dorfman; musicians Børns, Imaad Wasif and Sky H1; artist Petra Cortright; film projectionist Carolyn Funk; creative director Jenni Hensler, and Bob Roth, a leading TM teacher of 40 years and CEO of the David Lynch Foundation.

David Lynch started practicing TM in 1973 and has been meditating every day since; the meaningful and cinematic film provides insight into the technique that Lynch attributes to his success. Through the collaborative work of cutting-edge, computer-generated imagery, projected film, and narration by Lynch, which was inspired by his book “Catching the Big Fish,” “Curtains Up” aims to present how the method is part of the creative process. “When you dive within, the Self is there and true happiness is there. There’s a pure, huge, unbounded ocean of it. It’s bliss — physical, emotional, mental and spiritual happiness that starts growing from within,” said Lynch. 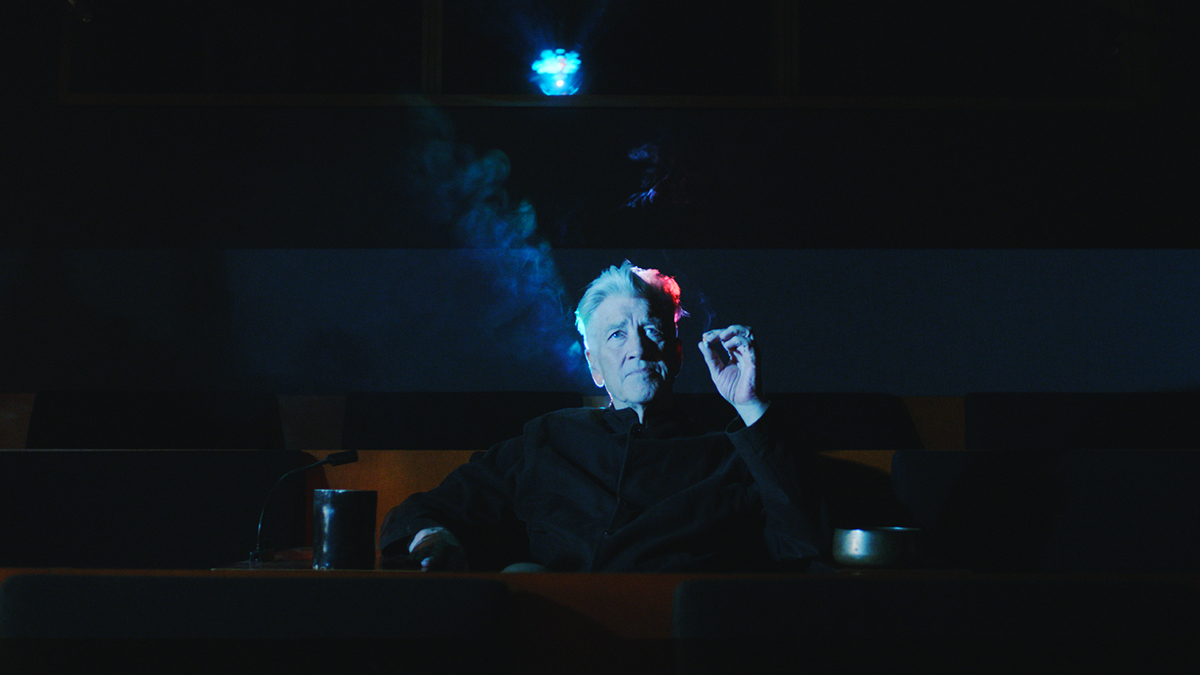 McCartney stated in a press release, “Transcendental Meditation is very much a personal sense of space and clarity for me. It is one of the most liberating things that I can do to find clarity, mindfulness, and well-being. It is an incredible concept, for humanity that allows you to be a better person, be more productive, more thoughtful and calmer. I believe in it so much that collaborating with the David Lynch Foundation in this film was a natural step. I’m a huge admirer of David, he’s an icon and a genius. He has such a dark calmness in everything that he does, his talent is just undeniable and I think that he’s made a true mark in the world of cinema and also in the world of mindfulness.” 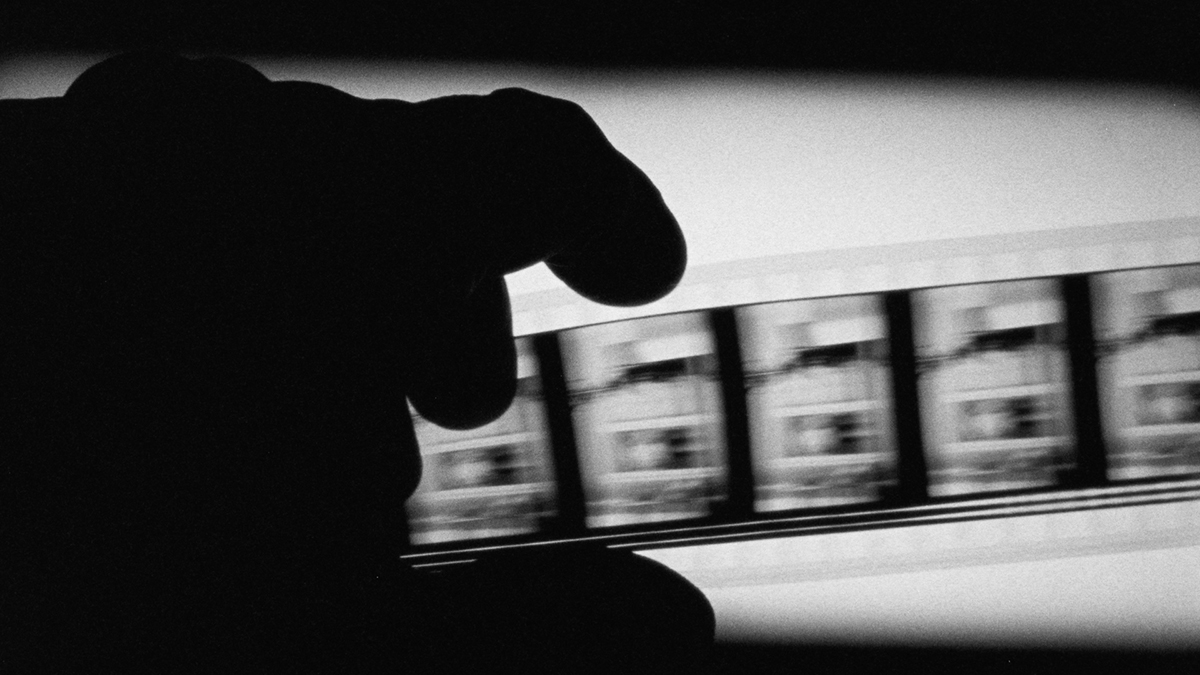 From September 6th through October 12th, the short film will be screened at a special “Sanctuary of Stillness” installation at the department store Galeries Lafayette in Paris, as part of their “Go For Good” environmental initiative. Watch the short film below: