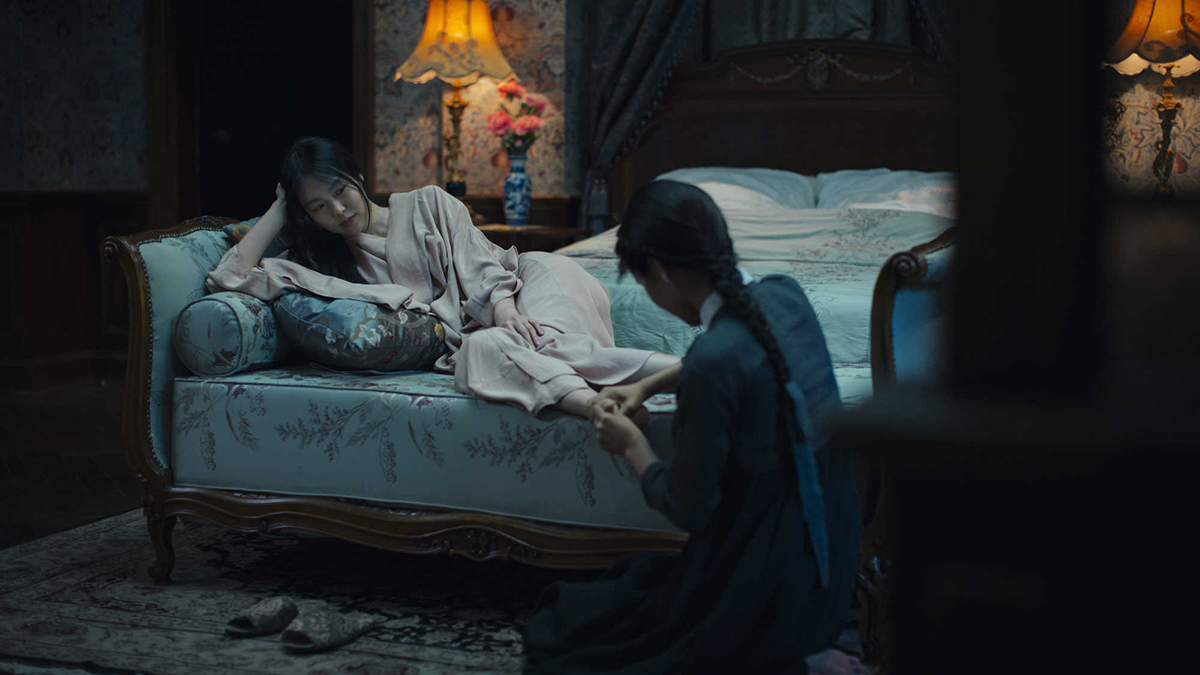 The last time Park Chan-wook came to Cannes, he won the Grand Prize — essentially, runner-up to the Palme d’Or — for Oldboy, a brutal and disturbing revenge thriller that still stands as one of the prime examples of the Korean director’s usual menu of stylish violence.

The story started with a women who is hired as a handmaiden to a Japanese heiress, but secretly she is involved to defraud her. Becoming her handmaiden, she must convinced her mistress to marry the count. But when she and the vulnerable heir fall for each other, that is when the story turns up with violence and kinkiness.

The Handmaiden gorgeous cinematography shot by Park’s regular man, Chung Chung-hoon, successfully makes every inch of its sumptuous settings design for drama and often, maximum beauty. Practically every surface in the film screams fetish and, as in his underrated Stoker, Chan-wook locates eroticism in some unusual places with the underlying currents of menace so often prevalent in Park’s work.

Watch the trailer below: