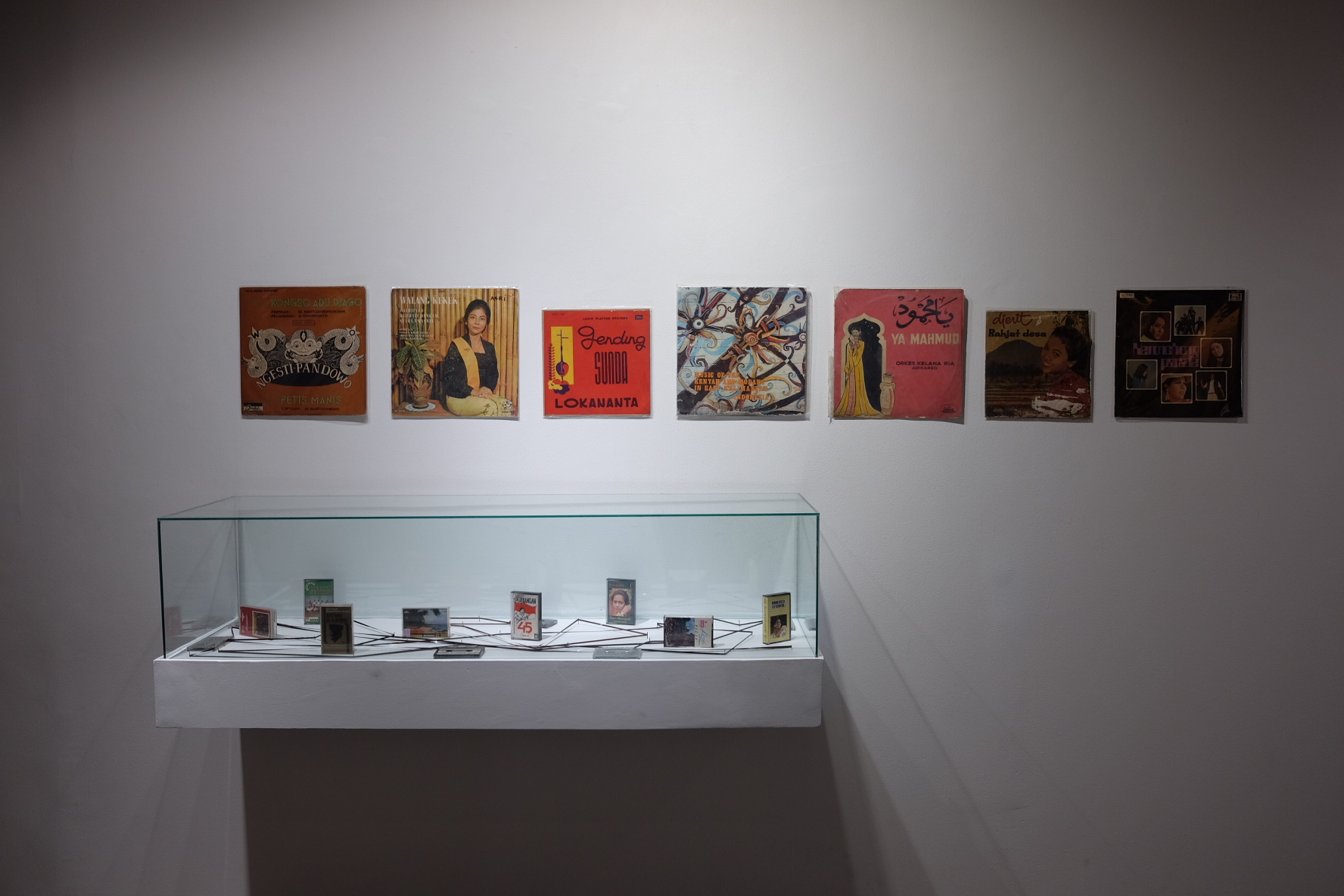 Exhibition PARIPURNA by DIVISI 62 at Ruci Artspace Jakarta. Challenging the ‘West’ and ‘East’ That Make the Motherland. Curated by the rising curator, Gesyada Siregar, the exhibition will run for a month until 10th of June 2018.

What is Indonesia? One simple question poses a million answers. And of course, some time to contemplate. Indonesia can be the archipelago, the rich and diverse cultures, the unity in diversity but they are more than these strong cornerstones.

Through cultural, globalization, modernization and the era of mass production, Indonesia is a country built on the two opposing ‘East’ and ‘West’ realities. 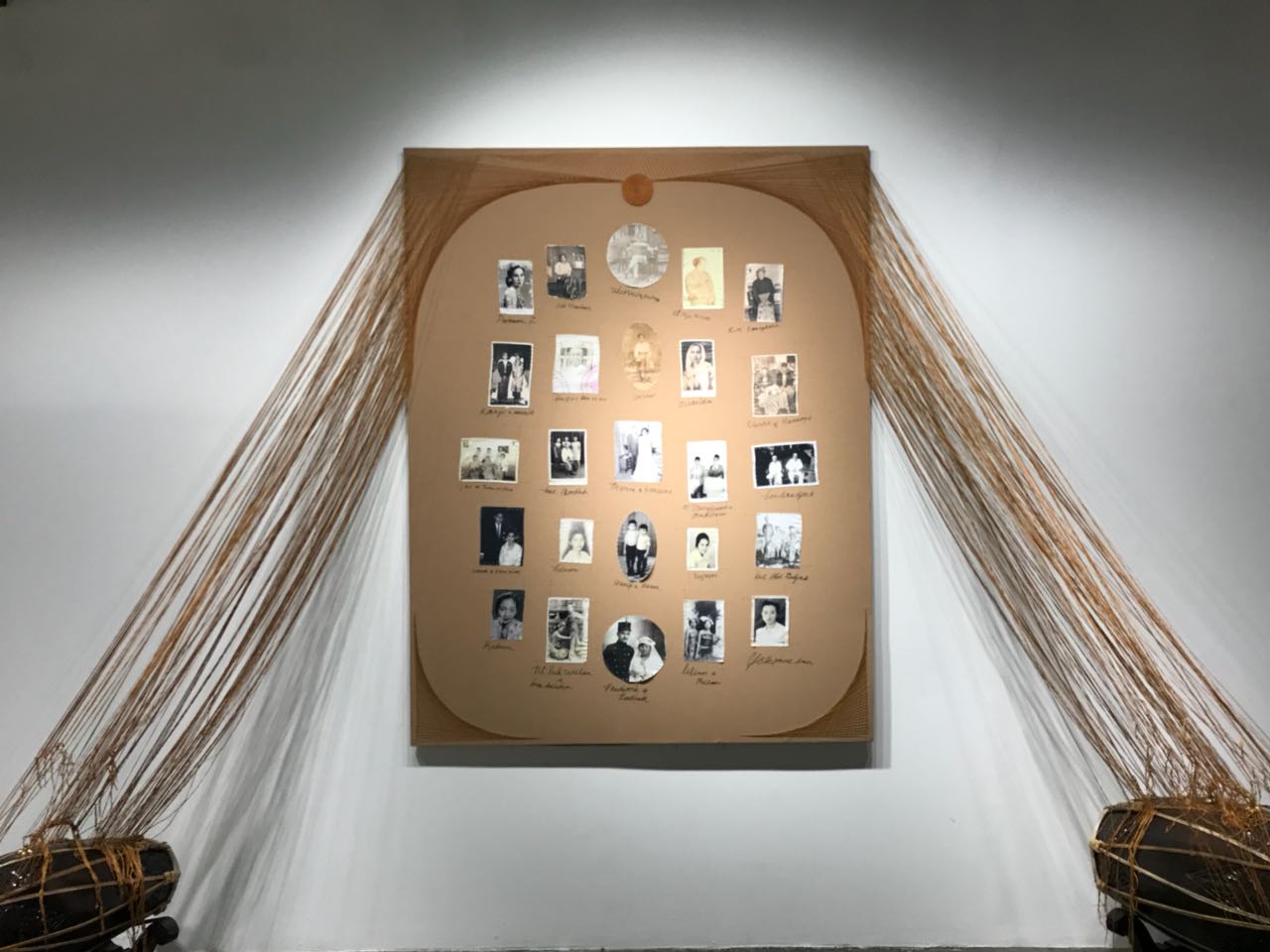 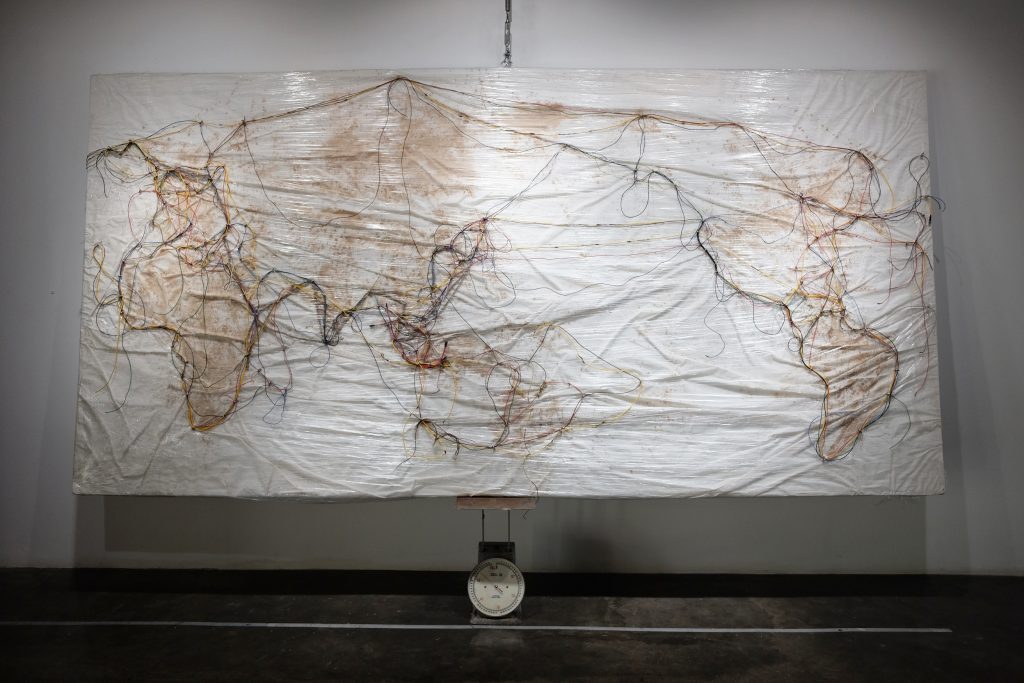 That is the message and theme DIVISI 62 aims to convey. The Jakarta-based music, anthropology, and the art group were looking for ways to assess the ideas, aesthetics, histories, and stories of Indonesia. Through exhibition named PARIPURNA – translated as the ‘whole’ or ‘entirety’ – the group aims to further process the continually constructing “Indonesia” as complete and whole in its plurality. Various artworks ranging from photographs, videos, sound designs are presented to show the assimilation of Western cultures and how they have molded and shaped Indonesia throughout time. One artwork entitled Riwayat is a fictional portrayal of an Indonesian family tree with photographs were taken between the years the 1940s – 1950s. This particular artwork conveys a message of racial and cultural diversity that challenges viewers with the oral tradition and biological sequence of families in Indonesia. Another artwork entitled Manusia Indonesia is a photo collage commentary on the different familiar and unfamiliar faces of Indonesia. In the collages, mirrors are placed in between the images in an attempt to bridge the biological differences that Indonesians from Sabang to Merauke may have. Stamped in the mirrors are excerpts from the 1977 book “Manusia Indonesia” by Mochtar Lubis, which demands us to contemplate: “Who is the Indonesian?”

Another video installation Realitet Non Kwaliteit is one that recreates experience posing a prime interest to DIVISI 62. The videos shown are snippets of Youtube to mirror the information consuming process and distorted ‘truth’ of today. The different leaders throughout different political times were shown to convey varying gestures and characters of public speaking from the leaders. The use of National Srikandi television from the 1980s eludes a sense autocratic era and an illusion of time for the goers. 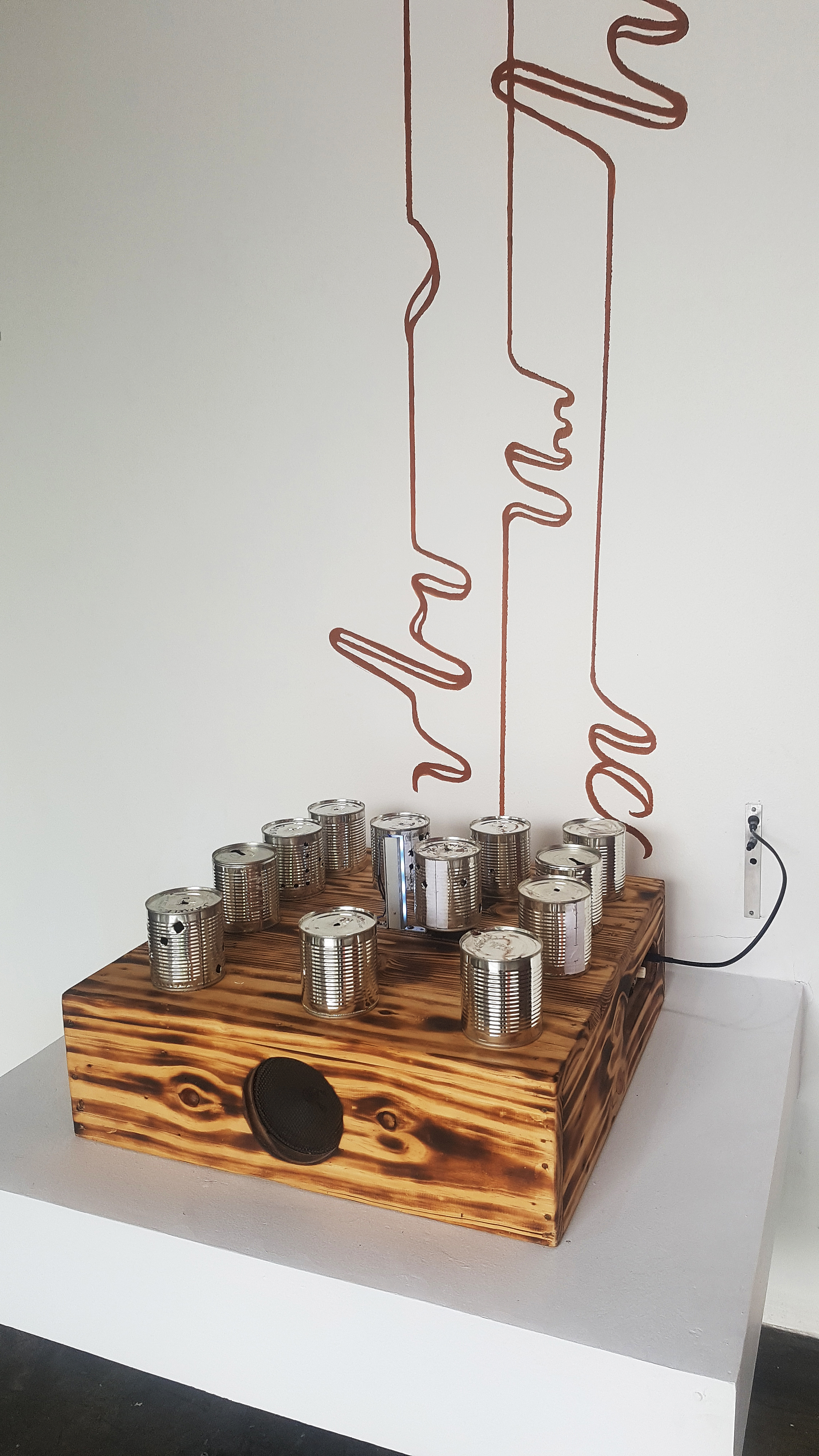 An exhibition is a great place for goers to contemplate and see how the West has moved and influenced the Indonesian and the ‘Eastern’ values that make our country very rich and dominant. Without realizing it with too much though, the western cultures and ways have assimilated into Indonesia both in intrinsic and extrinsic ways. With PARIPURNA in mind, the exhibition builds another dialogue for us all to reconsider, a reminder that in the end, countries are not built on what is familiar on the inside but also outside factors that could support or even harm them.