The Fall and Finally, Comeback of American Apparel 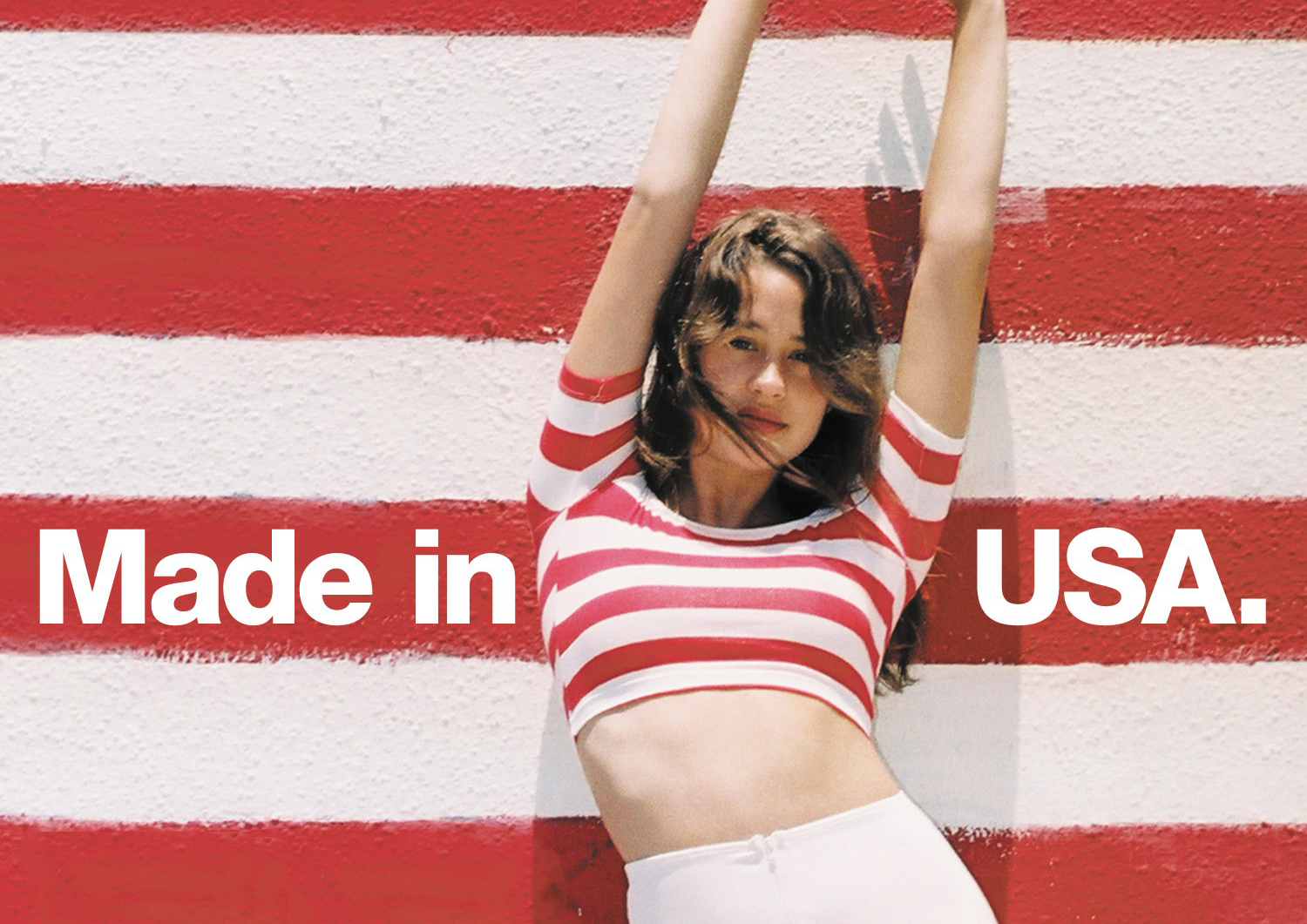 The fall and finally, comeback of American Apparel. But it won’t be made in America anymore.

American Apparel (AA) was ubiquitous. The handmade all-American products were once the everyday basic wear for not only Americans but also every textile and basic clothes wearers around the world.

Known for its overtly sexual and provocative campaigns, priding itself in “Made in the USA” products through their shiny party pants, high-rise leggings, bodysuits and basic t-shirts available in an array of rainbow colors, the company tasted accomplishment as they disrupted the fashion industry with one go. Garment and manufacturing-wise, AA took the lead in the race for premium textiles such as organic cottons, slim-fit silhouettes and body-con suits, enticing and catching full attention from consumers and the big markets alike.

Added to that, the company sunk in troubled waters with piling financial and legal assessments ensuing after. Strings of high profile bankruptcy further exacerbated the company’s clouded uncertainty where Charney was deemed incapable of regaining control of the armada. With Charney finally ousted as CEO in 2014, AA finally came to a close in 2015. American Apparel ended when it was sold to Canadian company Gildan Activewear Inc. for a cool sum of US$88 million by the end of 2016, a fraction of the billions of AA’s worth during its golden years in the early 2000s.

As the company tried to keep their business in tact, AA now persistently attempts to operate the best of its ability despite growing numbers of competitors emerging, shifting consumers’ attention elsewhere. AA retail stores finally closed their doors, with their international stores also closing one by one following receding interests.

Just recently, Gildan is hoped to freshen and polish AA by running the online site set to launch on Monday, August 14, 2017 while in parallel, seek retail and offline opportunities. Gildan’s chief executive, Glenn Chamandy has stated his hopes for the new and reenergized AA. Others have noted that the brand would have a quick fix with the manufacturing, stating that the products will be made in other countries aside The United States. Meanwhile pariah Charney will be launching a new company, Los Angeles Apparel, solely focusing on the wholesale business.

As the AA 1.0 chapter under Charney closes and reopens from a new book under Gildan, we are definitely on the edge of our seats gripping and curious to see what’s next. Surely the ride was more than just the hackneyed rollercoaster for AA but the next few months will certainly foreshadow intriguing occasions. Be it good or bad, we will have to wait and see (and definitely read). (Text Beata Primana)