Foals Release Interactive Music Video for ‘Mountain at My Gates’ 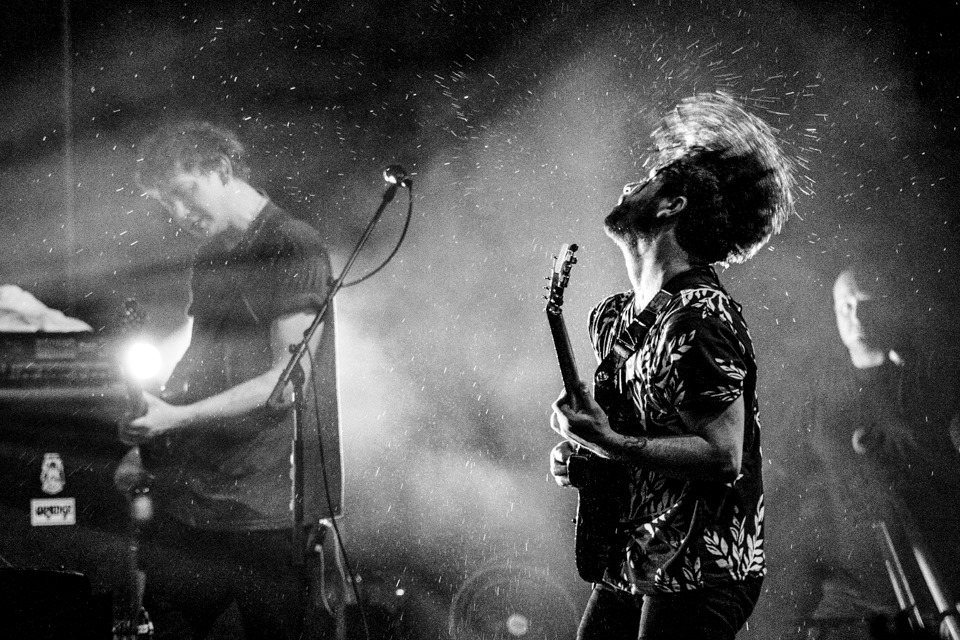 English alternative rock band Foals has released one of the coolest interactive music videos of the summer. Directed by longtime collaborator Nabil, who has also directed two singles from previous Foals album ‘Holy Fire’, ‘Bad Habit’ and ‘Late Night’. This is the first music video to be filmed using GoPro’s new Spherical virtual reality technology, where viewers can watch Yannis Phillippakis rock out in 360 degrees. On Google Chrome, there is a button in the lefthand corner of the video to spin the perspective around, or viewers can grab the video on full screen and drag to view the black-and-white background.

‘Mountain At My Gates’ is the second single from upcoming album ‘What Went Down’, due for release on August 28. The LP was recorded in the south of France with Simian Mobile Disco’s James Ford (Arctic Monkeys, Klaxons, Mumford & Sons). (Text Teuku Ajie)


Check out the interactive video below: