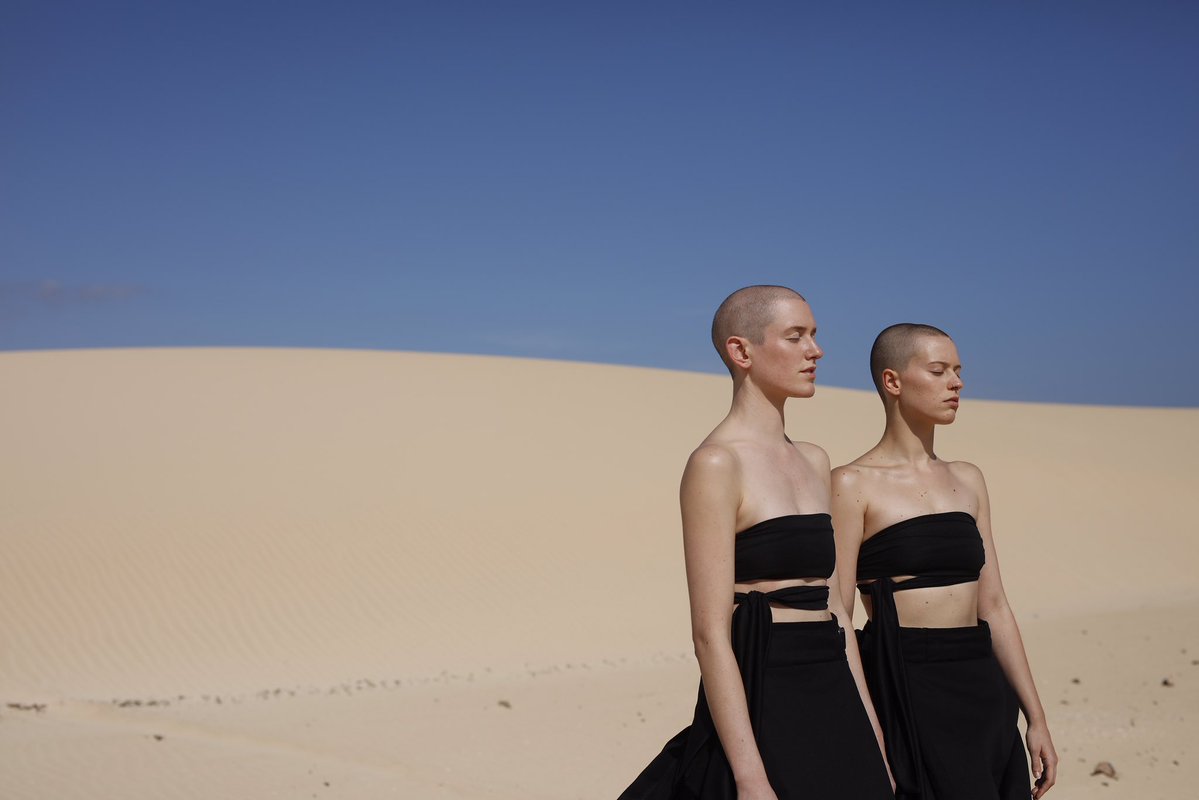 Heady pop-electronica duo Goldfrapp return at the end of March with their seventh studio album, Silver Eye. At Dazed today, the band premiered a new video for lead single “Anymore” that could easily double as an avant-garde couture campaign.

Produced by Mary Calderwell, the clip finds Alison Goldfrapp and a group of androgynous dancers traversing the alien landscape of Fuerteventura, the largest of the Canary Islands. Fuerteventura’s sprawling sand dunes and staggering volcanic crags serve as the backdrop for a cadre of dancers, who move to Goldfrapp’s gritty dance-pop gem with a mixture of ritualism and futurism.

Silver Eye is due out March 31st via Mute.