Goldfrapp team up with Depeche Mode’s Dave Gahan for ‘Ocean’

Goldfrapp team up with Depeche Mode’s Dave Gahan for ‘Ocean’. Regeneration is unavoidable, but our hearts will always bloom for the good old days.

Sometimes, the imperceptible hand of fate has a way of pushing great collaborators together. The British duo Goldfrapp just release a new music video for their track Ocean, it is a duet with Dave Gahan, the frontman of Depeche Mode. ‘Ocean’ is part of Goldfrapp bonus trackside in their latest album Silver Eye, but in May 2018 they’re revamping the track with a duet with Dave Gahan and it is mind-blowingly good. When two legends collided, it creates pure bliss to the ears. The track is real, authentic and hauntingly beautiful. Their vocals compliment each other and the visual impact resulting in a sublime experience. 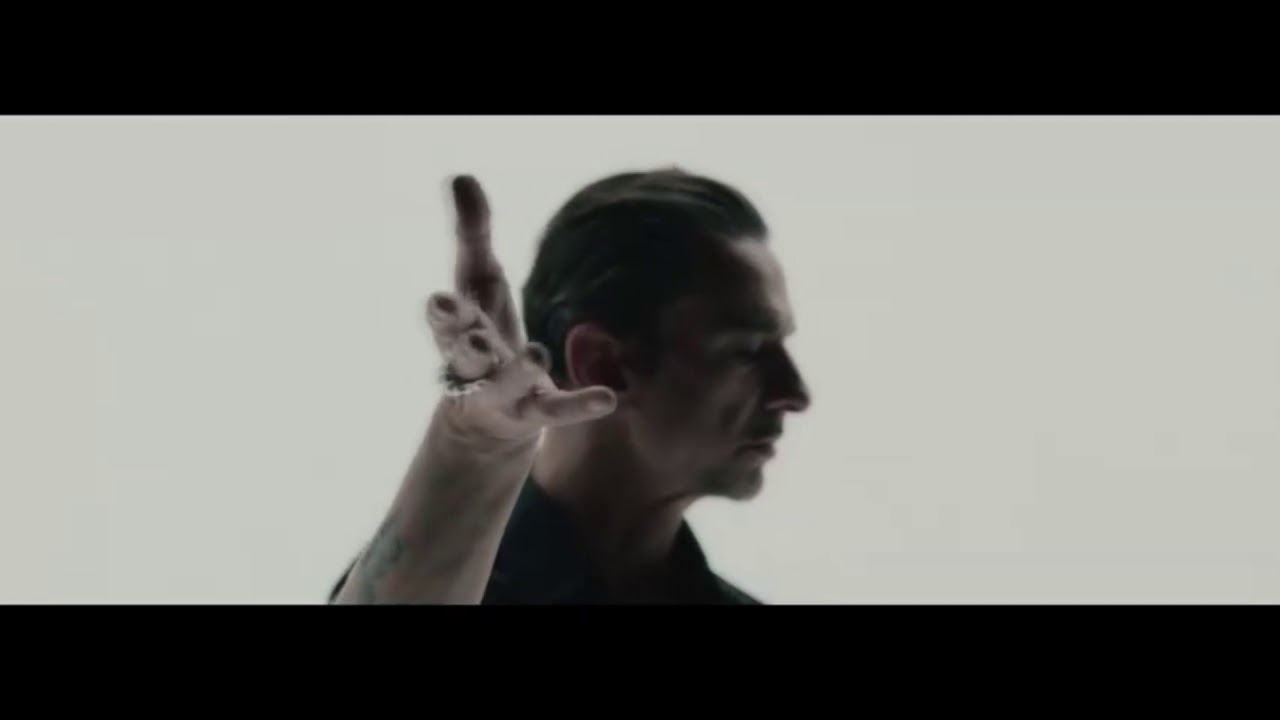 Singer Alison Goldfrapp directed the video, which cuts between her parts on Fuerteventura, a volcanic island in the Canary Island, where Dave Gahan was filmed separately in Madrid while on a break from Depeche Mode’s massive world tour. The whole visual was moody and otherworldly just like typical Goldfrapp music video, never failed to amaze. As Alison stated on the press release, “I had an amazing time directing Dave in the video for the track,” she said in the statement. “We couldn’t be happier with the end result.”

Also, the band professed their excitement in a quick statement, “Working with Dave Gahan on the new version of ‘Ocean’ has been a real honor for us as a band. We’re thrilled to finally share this collaboration with the world.”

Watch the music video below: