Gorillaz new album THE NOW NOW is out now!

Gorillaz new album THE NOW NOW is out now! After less than a year, Gorillaz has finally launched their new singles “Lake Zurich” and “Humility”.

The purely genius, and the mastermind of Gorillaz, Damon Albarn can never stop, can’t he? From the start, we bet he can predict that the technology in digital and visual would bring his virtual band idea to expand into many kinds of form especially concert, and merchandise. The last album, “Humanz” that released last year had come with iPhone application that includes virtual reality mode and brought the fans with the depth of each character, interviews, Spotify’s playlist, you named it! Gorillaz also created a music festival called Demon Dayz Festival, ain’t it lit? 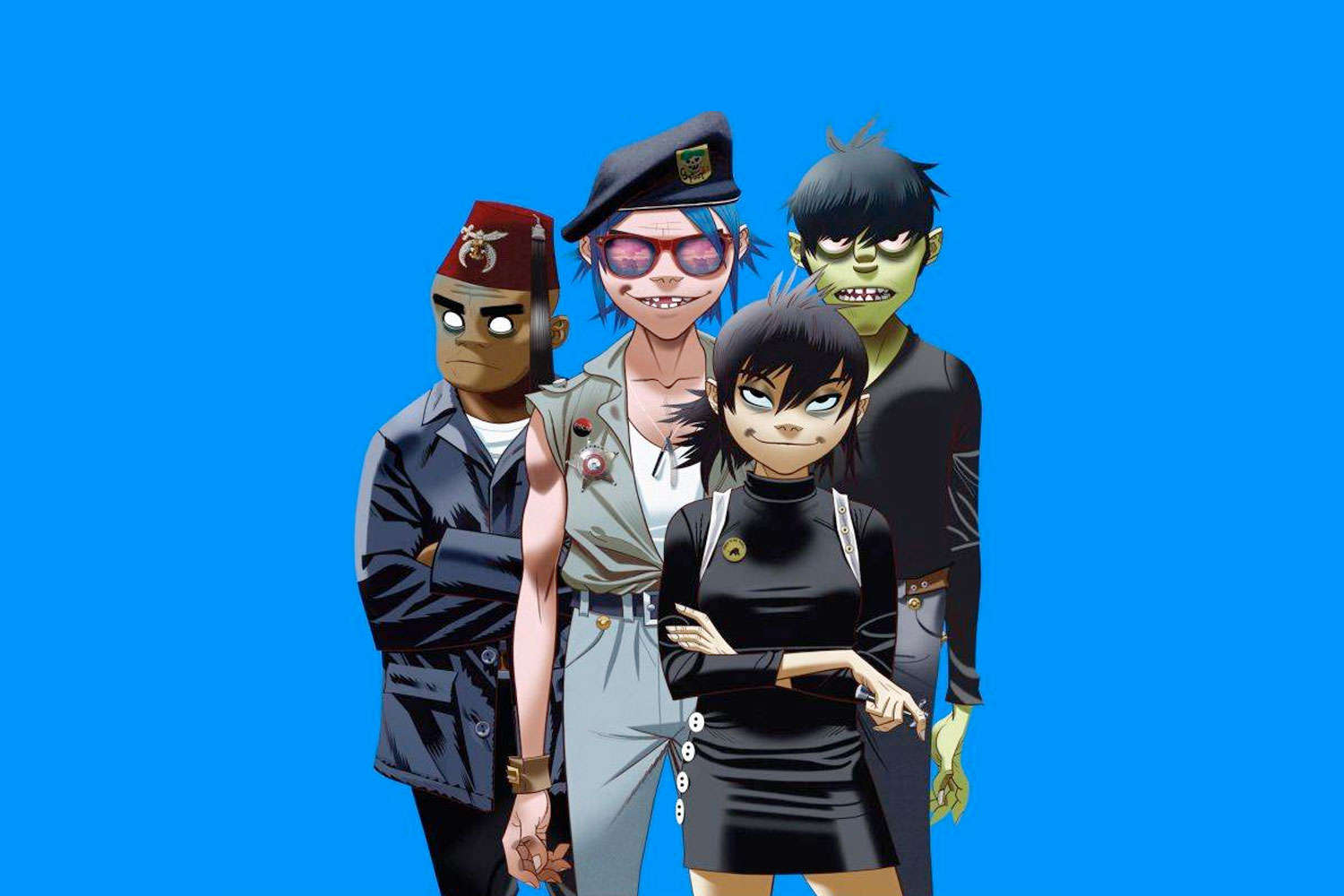 “THE NOW NOW”, the sixth album of Gorillaz that will be released by the end of this month tells a different story than the last album (they’ve told the world about their hiatus). This album brings us to the storyline where Murdoc is in jail because he messed with the wrong person at the “Strobelite” video shoot called El Mierda. And now some new guy named Ace is substituting his role on Gorillaz that made us want to know more about his background, that green skin guy. What a nice move!

Damon stated “pretty much just me singing” and “very sort of in the world of 2-D” about the album that reminded us of “The Fall”. 2-D is also mentioned that they’re not going to wait seven years to make new album though rumor said that they’re expecting the seventh album to release soon, too!

The “Humility” video with Jack Black


Even though this time Gorillaz worked with fewer collaborator such as George Benson, Snoop Dogg, and Jamie Principle, we still thrilled with all the tracks!