HBO’s ‘Euphoria’ is not the Typical High School Teen Scandal Type of Flick. Featuring Zendaya and many other up-and-coming new talents, Euphoria isn’t afraid of all the controversy.

One of the youths of the Internet’s most talked-about topics as of late is HBO’s new show Euphoria, executive produced by Drake, which features former Disney child star and Spider-Man lead Zendaya, who portrays the main protagonist Rue, a seventeen-year-old drug addict recently released from rehab. Set in the suburbs somewhere in the States, the series is a dig into the lives of “troubled” high school students engulfed by the world of sex, partying, and drugs. If you looked up news for Euphoria, you will find headlines that all start with “Euphoria is…” and end with a different, intriguing thing, like “proving that makeup is art”, or “unafraid to show that our lives revolve around technology”, or “so explicit”. But according to much of what is heard from word of mouth, one can indeed jump to the conclusion that the show is not the typical high-school-teen-scandal type of beat.

A significant, and quite frankly very realistic, aspect of one of the many mishaps of teenagehood displayed in the show is the misuse of technology. This generation’s social media use — and at times addiction — of course, comes with its risks, and sometimes they’re severe. Barbie Ferreira’s character Kat is shaken to find out that the guy she lost her virginity to had recorded and uploaded her first sexual experience, and although she managed to remove it from Pornhub, things like that never really leave you; information travels at lightning speed and there’s bound to be other people who find out about your predicaments, and it’s no different from Kat’s unfortunate situation. But she is, arguably, not unfortunate for long, as she becomes a cam girl for a while and earns money with her videos after she discovers that some people actually enjoyed her previous mishap. Although she does find some use and profit out of what was formerly a predicament, this allows us to wonder, how safe and reliable is the internet for high schoolers really? No matter what flows out and what flows back in, does anything really ever leave you once it’s been put out there for everyone else to see? 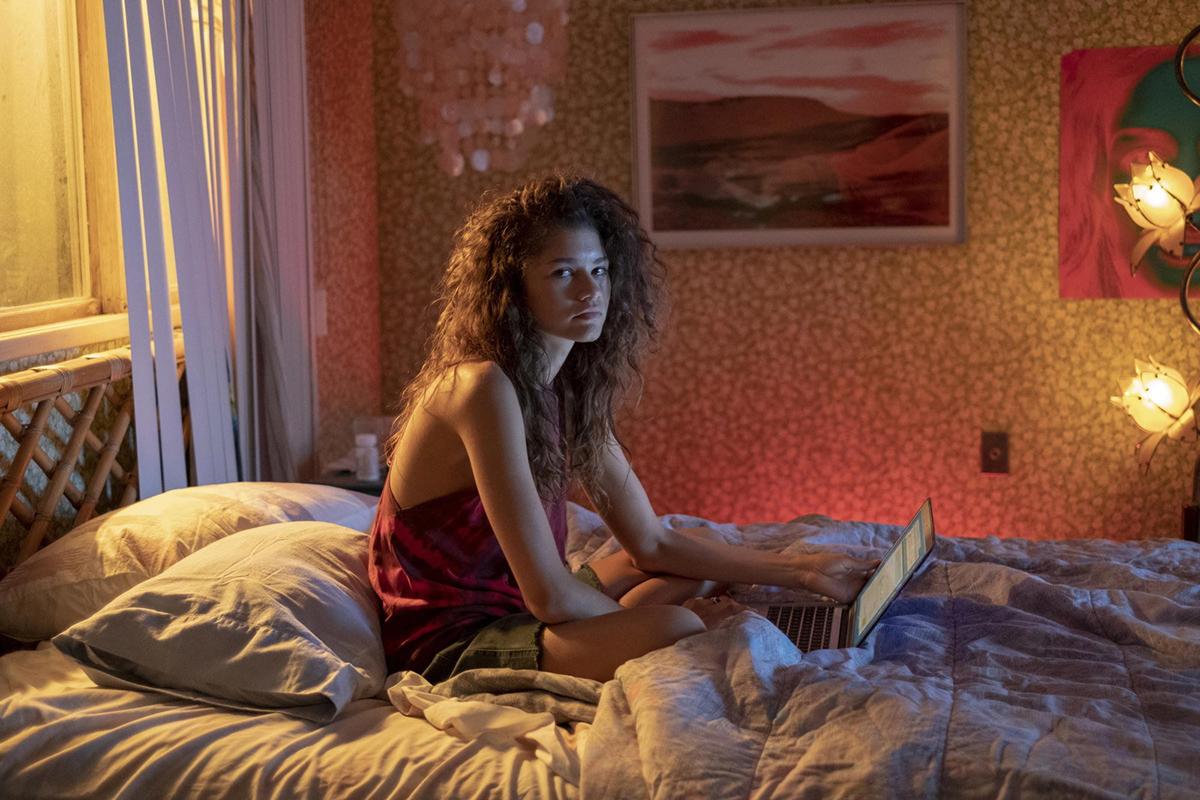 Some viewers do contend, though, that the series can be and is controversially explicit in the amount of drug use and sexual encounters shown. A review on The Guardian notes that Euphoria makes Skins, a British show with similar themes, look “positively Victorian”. Parents will most definitely worry and cringe and argue, and certainly because the show is aimed towards young teen audiences, but when the show is rife with unsparingly harsh truths and cruel sexual endeavours and brutal — and because of that, quite realistic — depictions of drug and substance abuse, one can wonder whether the show is more a bad influence or a warning.

It’s not just the weary stories told and the worrisome questions that arise that make the show so memorable and so much more distinct compared to its teen-angst relatives like Riverdale and 13 Reasons Why. Ellen Scott from Metro writes that the show’s make-up is one-to-watch; Hunter Schafer, who portrays Rue’s newfound best friend Jules, wears some seriously beautiful graphic liner. There’s a sparkling pink look accompanied by a line of a hot pink liner, and orange look that truly complements Schafer’s blue eyes, and a sky blue liner forming a circle at the edge of her lids. Not to mention an absolutely powerful green eyeshadow look on Barbie Ferreira and pretty gemstones bejewelling Alexia Demie’s eyelids, and Zendaya’s tears of glitter… It looks brilliant on camera and is another little aspect of the artsy side of today’s modern teenagers, and even makes the otherwise dark show a little bit brighter, plus a great source of eye candy. 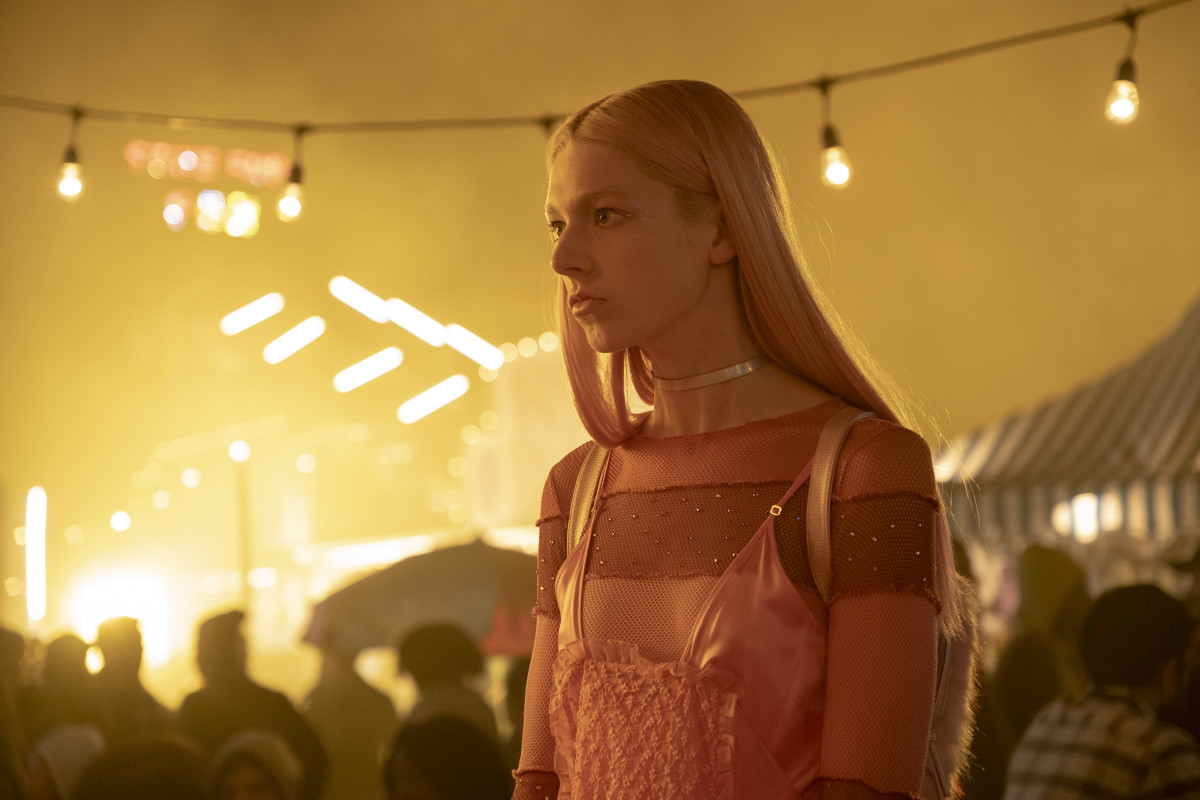 Euphoria is definitely not for everyone; it is, perhaps predictably, going to gain a cult following, but it’s one of those hard-hitting shows that just need to be made and requires a platform, requires to be talked about. For its characters, its messages, its uncanny similarity with the reality many high schoolers face but are too afraid or uncomfortable to talk about, tackle so many real issues head-on, and proves that adolescence is at once a palpably bitter experience and a sweet one — and all the colour, the callousness of it all, for so many teenagers out there, doesn’t it feel and sound and look so familiar?