Hijabi Model Halima Aden is Stepping Back from Fashion

Recently, Halima Aden has publicly announced that she’s stepping back from her modeling career in fashion through several Instagram stories. She reveals in this series of stories that the reason for her exit was due to how much she had to compromise her beliefs during her time working in the industry.

As one of the most well-known hijabi models in the world, Aden bears the responsibility of being a representation for fellow young hijabis hoping to make it in modeling and in fashion. She is the first model to sport a hijab on many momentous occasions, be it high profile runways in fashion week, big brand campaigns, and even on the cover of renowned magazines all over the world, earning her the status of being a trailblazer in the industry. 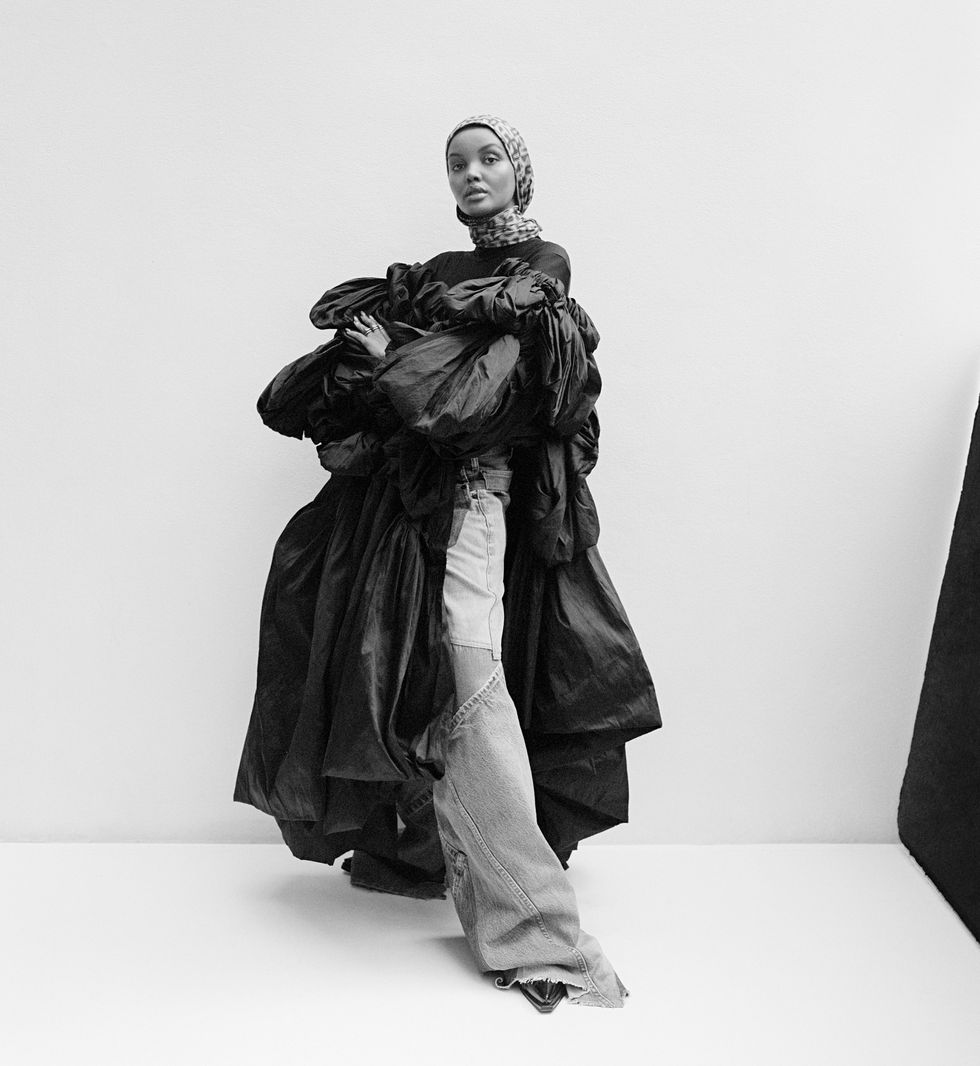 Despite all her success, she revealed that she often faces an internal conflict between her religious beliefs and her experience in jobs. “I can only blame myself for caring more about opportunity than what was actually at stake,” she wrote. One of the examples she brought up was a shoot with American Eagle Outfitters, where she allowed jeans to be put over her head, “But.. this isn’t even my style? Never was. Why did I allow them to put jeans on my head when at the time I had only ever worn skirts & long dresses?”

Asides from that, she has also mentioned ‘sobbing’ after these shoots where compromise had to be made including missing her prayer times and even letting men fix her hijab and makeup. Whilst a good experience she brought up was her shoot with Rihanna for the Fenty Beauty campaign, in which Rihanna allowed her to wear the hijab she brought onto set. “(Rihanna) let me wear the hijab I brought to set. This is the girl I’m returning to, the real Halima,” she says. 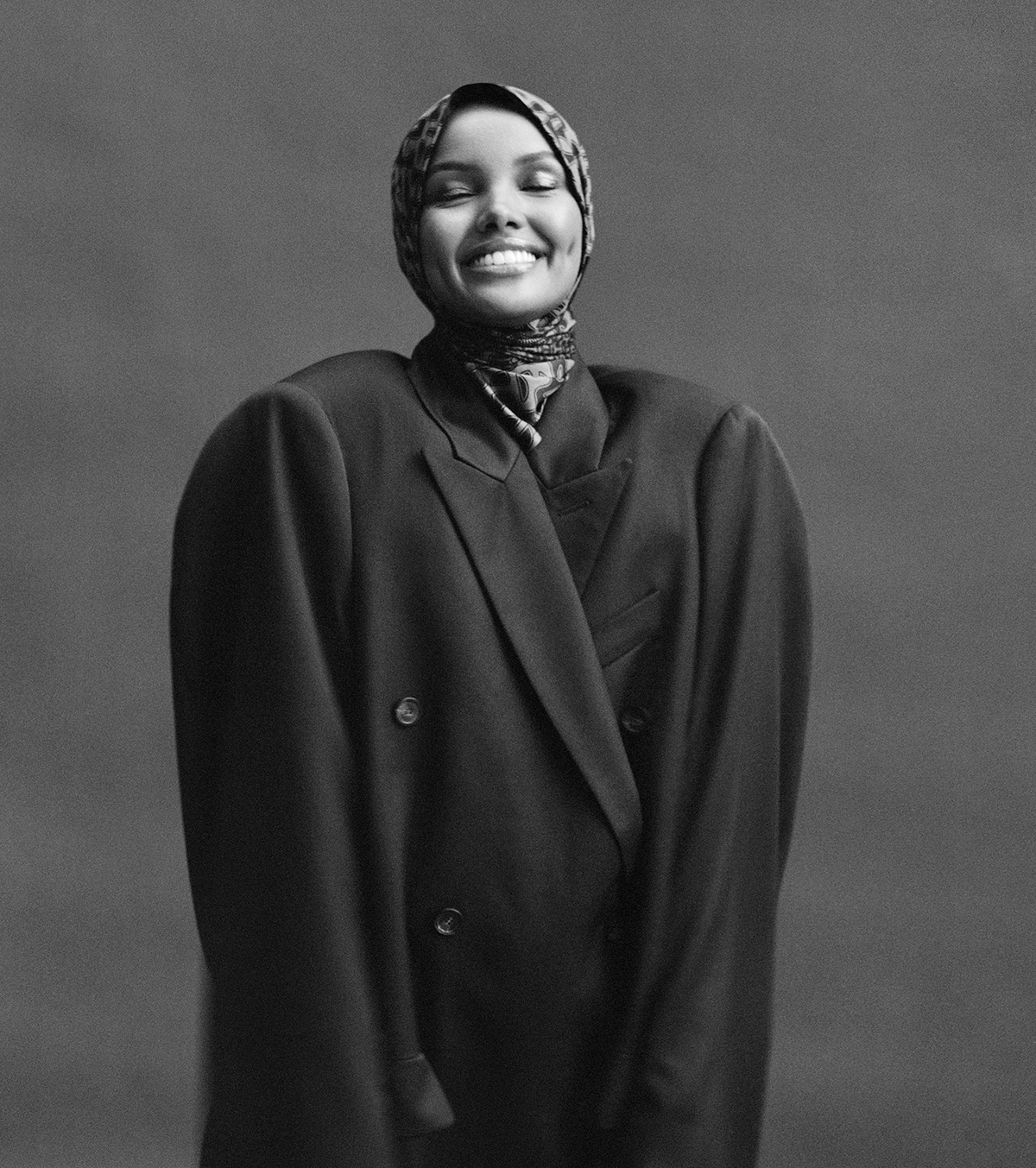 Hijabi Model Halima Aden is Stepping Back from Fashion

With the pandemic leading to her spending more time at home and this break from the industry has finally given her a chance to reflect on herself, also mentioning that her mom has been reminding her to ‘open her eyes’ throughout her journey. She posted about how she has been blinded by the fear of losing opportunities and wanting visible representation that she let her beliefs be compromised during jobs.

“As I’ve said many times, being a minority inside of a minority is never easy. Being a ‘Hijabi’ is truly a journey with lots of highs & lows,” she wrote, “I was just so desperate back then for any ‘representation,’ that I lost touch with who I was. I should have walked off the set because clearly, the stylist didn’t have a hijab-wearing woman in mind.”

After her story was posted, fellow industry stars, like Gigi Hadid, have publicly supported her decision, applauding her for staying true to herself. Perhaps this serves as a reminder to all of us to always reflect on ourselves and how genuinely we’ve been living our lives. (Text Vanya Harapan)