Khruangbin Brings This Year’s Summer To You with “Mordechai”

Khruangbin brings this year’s summer to you with “Mordechai”. Underground superstars Khruangbin is back with their refreshing third full-length album “Mordechai”.

Khruangbin, a band that consists of bassist Laura Lee, guitarist Mark Speer and drummer DJ Johnson is back with their third full-length album “Mordechai”. The highly anticipated album had heavy retro nuances that somehow felt so new. The band has succeeded in bringing something new to the table and yet staying true to their signature sound.

Over the past years, the band has been spending most days on tour around the world, whether it be opening for acts or on their own stand-alone shows. Perhaps from this experience is how the band found musings from different musical influences of various cultures from all over the world. One of the examples being their track “Pelota”, where the brand fuses Latin undertones with their signature groovy funk feel. 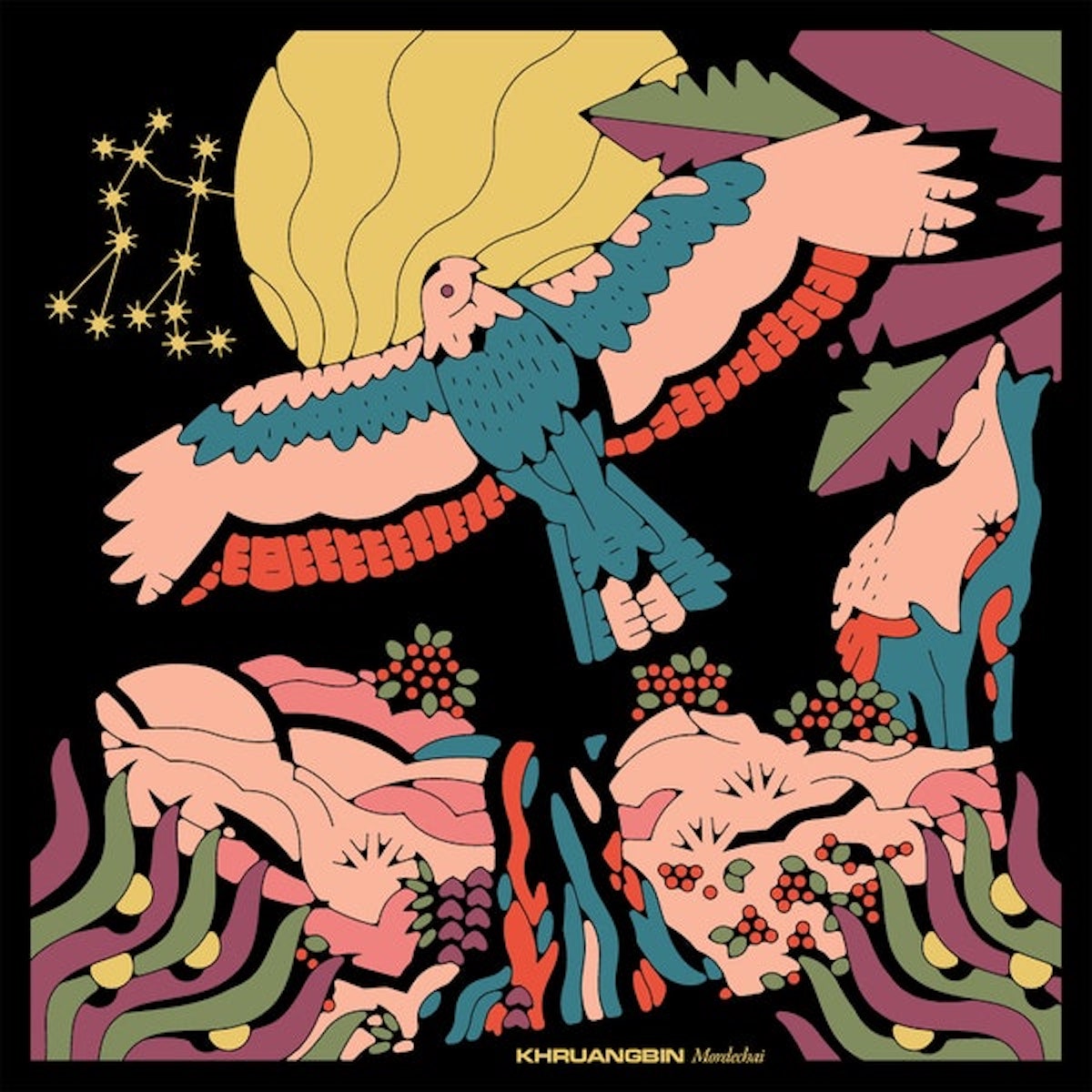 The album also includes various tracks for all the different moods one can possibly experience in the summer, There’s lead single “Time (You&I)” for when you feel like dancing on your own, or the mellow and melancholic “First Class” when you’re feeling nostalgic, or a chilly “If There is No Question” when you feel like taking some time to yourself to relax.

In comparison to prior albums, this album marks the first one of Khruangbin’s to contain tracks where vocals are a focal part. “We listened song by song to see what ones wanted vocals, or wanted an extra texture, and for those songs I found words, or a sentiment, that fitted the mood or tone of the song. Then as a band we collectively morphed my ramblings into what became the lyrics,” says Laura Lee to i-D.

Through the album, the trio was consistent in keeping up one-of-a-kind melodies that gives listeners a hard time pinpointing what exactly makes their music oh-so-familiar to the ears. Although this summer a lot of us will be spending time at home, this album will definitely bring the good times to you. (Text Vanya Harapan)