Ladytron Releases New Single ‘The Animals’ After 7 Years Hiatus. This Liverpool electro-pop quartet is back to the music industry since they released their last album in 2011, Gravity The Seducer, with the members having solo projects.

The band was formed in Liverpool in 1999 and is made of Helen Marnie (vocal), Mira Aroyo (Vocal & Synths), Daniel Hunt (Synths & Guitar) and Reuben Wu (Synths). The Animals perfectly brings back the goodness of dreamy dark synthpop that transports us to a new musical dimension that is rarely to be found nowadays. Sounding as fresh as their material from their previous albums, The Animals is successfully infecting us with the mesmerizing melody, heavy lyrics and Helen Marnie’s monotonic and slightly robotic vocals are complimenting each other. 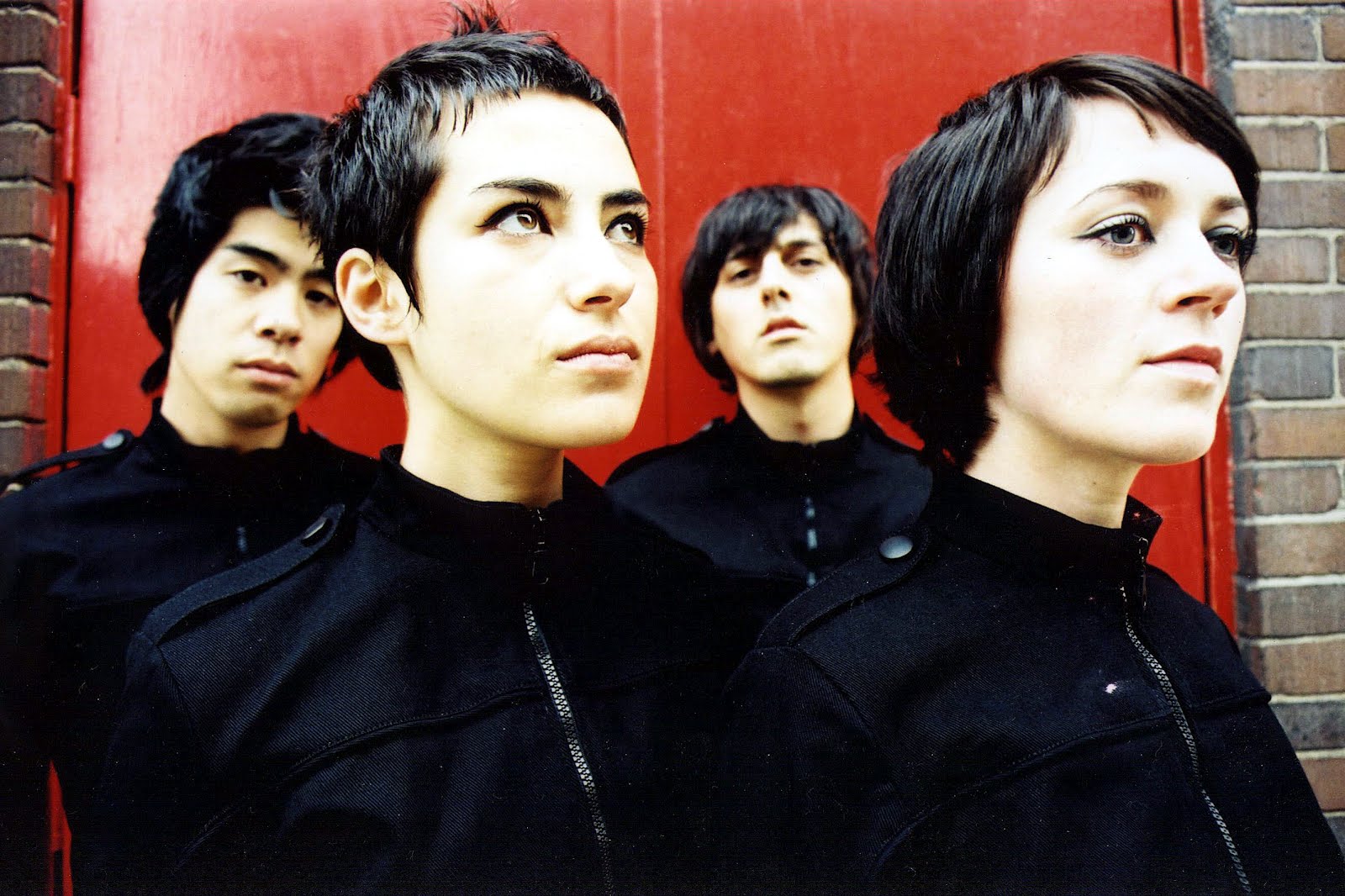 Ladytron sound is usually described as electro-pop mixed with new wave and shoegaze influences, although honestly, Marnie was a bit insecure with their own sound. She said “We were always lumped in bands, we sounded nothing like and often didn’t have much in common with. That was made us uncomfortable. For that reason, we tried to avoid any connection with term. Our sound is never reactionary to outside elements, it’s always natural and down to experiences”. But according to Brian Eno, the legend himself defined Ladytron as “the best of English pop music.”

The Animals will be the first single from the upcoming album that is currently produced by teaming up with Jim Abbiss, the producer of Ladytron’s most acclaimed album Witching Hour. The album will release independently via Pledge Music, an online direct-to-fan music/e-commerce platform, along with a campaign to raise funds for their album which also gives fans who donated, some exclusives passes to some of the band’s updates through the release of the record.
So, welcome back!
Take a listen to “The Animals” below: