22 years after its’ release, Cowboy Bebop remains as one of the world’s most beloved anime series. In 2018, Netflix announces the plans of a live-action remake of the said anime and fans were thrilled to see what would become of it, but unfortunately the filming plans for the series has been delayed twice. Firstly because of John Cho, who’s playing Spike Spiegel, experienced an injury, and the second time due to the New Zealand’s lockdown as safety measures for the pandemic. But fortunately, it was recently announced that the filming process for the project has continued. 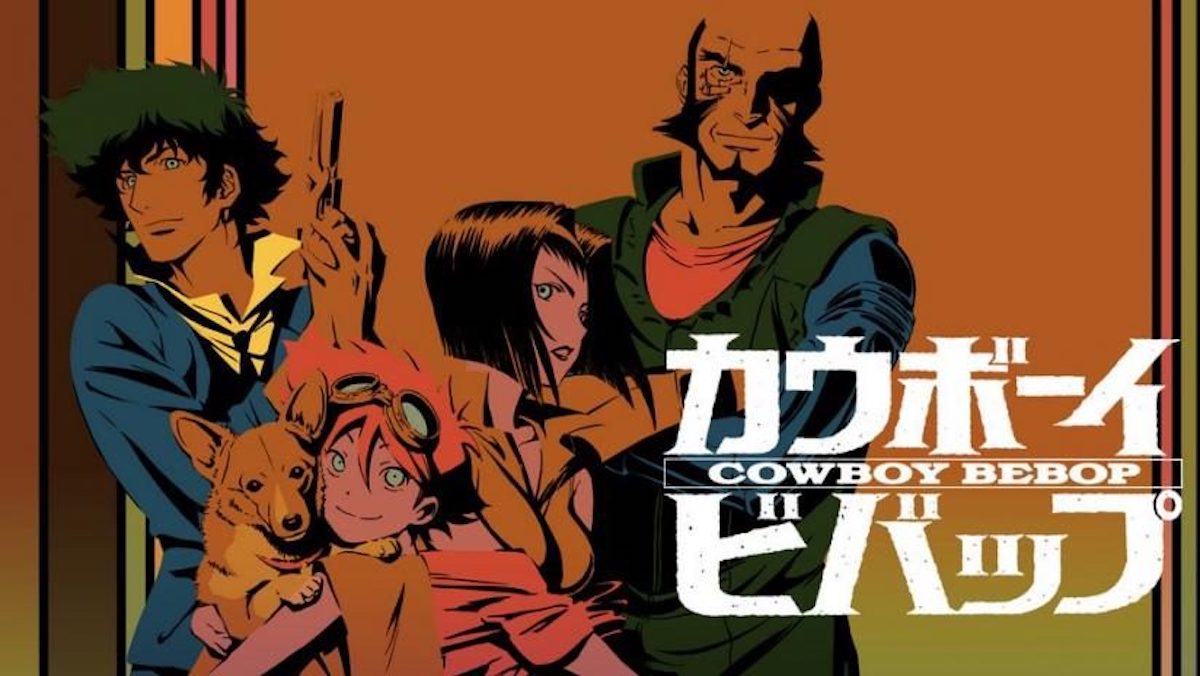 According to Stuff, Cowboy Bebop is one of the few overseas production projects that have been given the permit to enter New Zealand’s borders, the other projects include the Avatar, The Lord of the Rings series, Power Rangers, and more. It is said that for Cowboy Bebop, a total of 19 crew members along with 9 family members are permitted to resume working on set.

The lineup for the live-action series include John Cho leading as Spike Spiegel, Mustafa Shakir as Jet Black, Alex Hasell as Vicious, Daniella Pineda as Faye Valentine, and Elena Satine as Julia. The director of the original anime, Shinichiro Watanabe will contribute as a creative consultant on the adaptation, along with the anime’s original composer Yoko Kanno. Hollywood action veterans, Jeff Pinkner, André Nemec along with Christopher Yost will collaborate as showrunners for the show, and Javier Grillo-Marxuach who worked on The Dark Crystal: Age of Resistance will co-write and work as executive producer of the show. 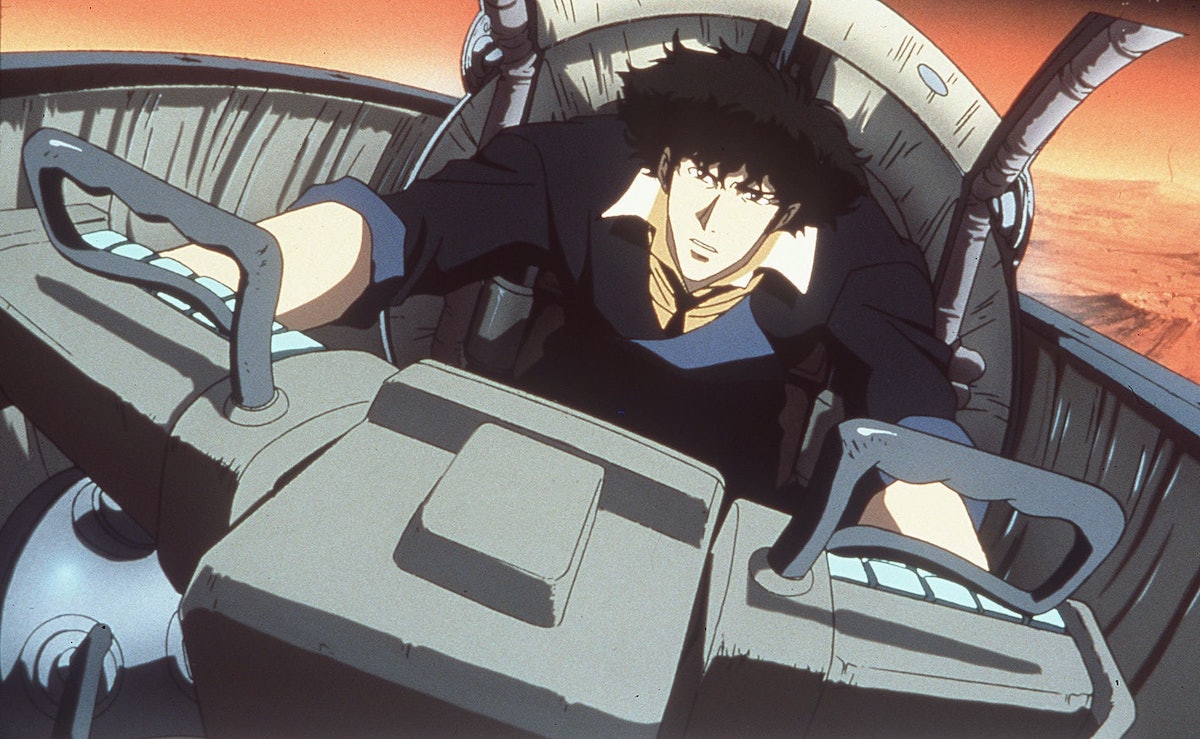 Unlike the anime, who had 22-minute long episodes, the live-action will have hour-long episodes instead. This significant difference will definitely make an impact at the pacing and storytelling of the plot, but the team is keen on staying true to the original version. Instead of rewriting the story completely, the remake will more likely expand and broaden the already existing canons from the many short story arcs of the original episodes. “We don’t want the fans of the show to look at it and say that we failed them or we failed the original,” says Grillo-Marxuach to io9. (Text Vanya Harapan)