Lorde Invites You to ‘Perfect Places’ in Her New Video 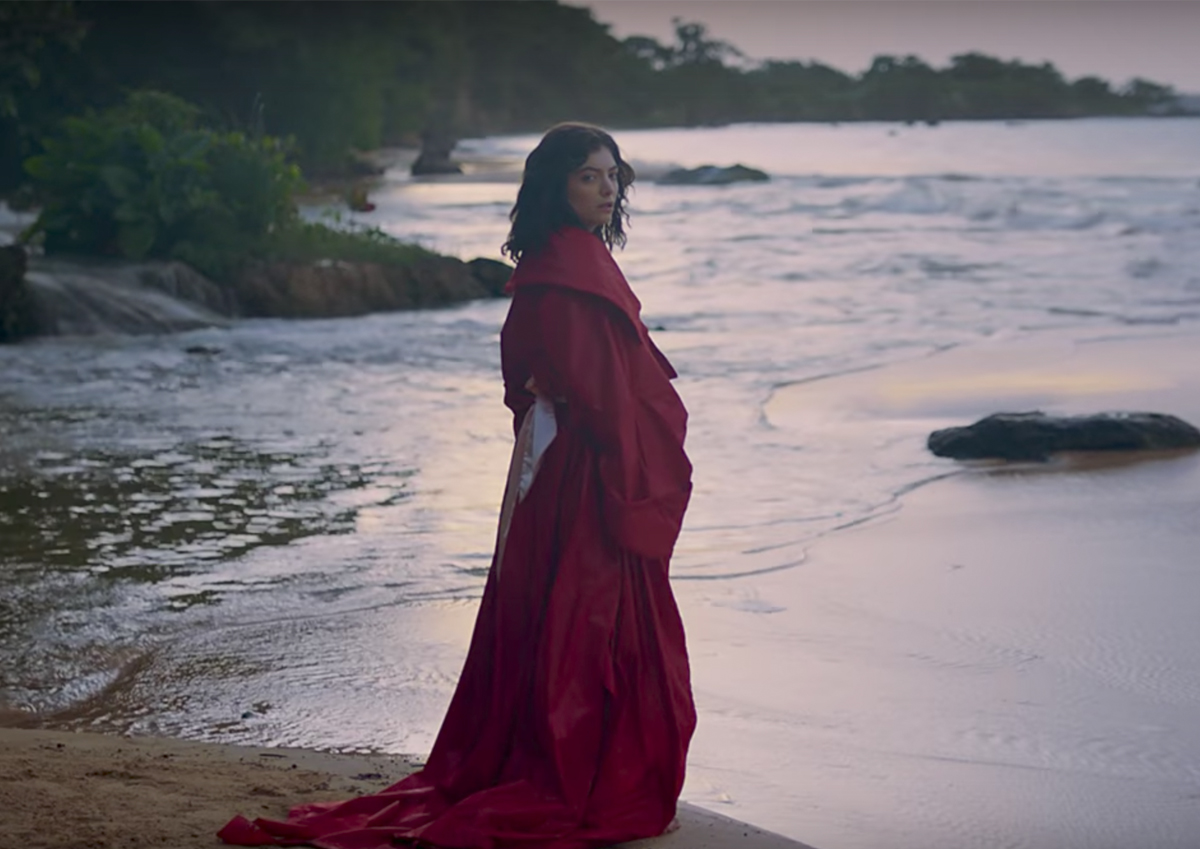 Lorde Invites You to ‘Perfect Places’ in Her New Video. Watch the 20-year-old pop star as she takes one hell of a vacation.

The 20-year-old musical pop prodigy, Lorde just dropped another music video from her latest album Melodrama today. Perfect Places is the second single out of the album and she literally takes us into her definition of “Perfect Places,” she also mentioned that there are some hidden meanings for her eagle-eyed fans out there to find. After dancing on top of the car in Green Light, this time Lorde ventures to some exotic places, showing off her endless possibilities of clothes and personalities.

Let’s walk through some of the best scene of the video. The video that directed by Grant Singer, opened with Lorde wandering through the gloomy jungle wearing some white safari shirt and wide brim hat while holding a machete, and then cuts a scene where she wildly dancing in a bonfire. She’s definitely giving us some serious Picnic at Hanging Rock vibes mix with Lost (gloomy summer nights mood, very Lorde-y). Then the scene changes to dusk where Lorde standing on the rock cliff wearing a nude Tulle gown and then she came down to the shore wearing all red ensemble that color contrast the pink sky. She also swimming in the waterfalls while drinking a liquor on the rocks. She describes that the visuals play like a deliberate kiss-off to the blurred nights. If that’s what Lorde called vacation, please count us in.

Melodrama is a long awaited album since 2012 and its a testimonial of a heartbreak and growing up, with the help of Jack Antonoff who co-produced and co-wrote the whole thing with Lorde. The album was written in the aftermath of Lorde’s first real breakup, though she’s adamant that it’s not a breakup album: “It’s a record about being alone. The good parts and the bad parts.” Watch the Perfect Places video below: