Mary Queen of Scots false portrayal in the new movie says historian. When the filmmakers have cheated the history to make it more dramatic.

After this year’s Oscars head-to-head to get the title of Best Actress nominees, Saoirse Ronan and Margot Robbie are back to the big screen, still with the rivalry, in the lavish biopic “Mary Queen of Scots.” The trailer has been released and mainly focuses in the tug-of-war between Mary, Queen of Scots, played by Saoirse Ronan and her cousin Queen Elizabeth I, played by Margot Robbie. Directed by Josie Rourke, this movie is her big screen debut with the help of scripting by Beau Willimon. This movie is based on John Guy’s biography “My Heart Is My Own: The life of Mary Queen of Scots.”

The 16th-century movie explores the rough life of the Queen of Scots, who became Queen of France at the age of 16 and widowed at 18. The game of throne happens when Mary returned to Scotland wants to claim the English throne, which technically belongs to Elizabeth I. But some of History enthusiast points out an inaccuracy in the trailer, it shows a scene where an intense argument between Mary and Elizabeth happened but actually, the two Queens never met in a real life.

Dr. Estelle Paranque, an expert on Queen Elizabeth I, told The Telegraph the film, is a “very bad and false depiction” and it will mislead viewers about the relationship between the two women. In the film, they are depicted as friends who become rivals, meeting in person before Queen Elizabeth has the other young queen killed. However, in reality, the two never met and were never friends, only communicating by letter. 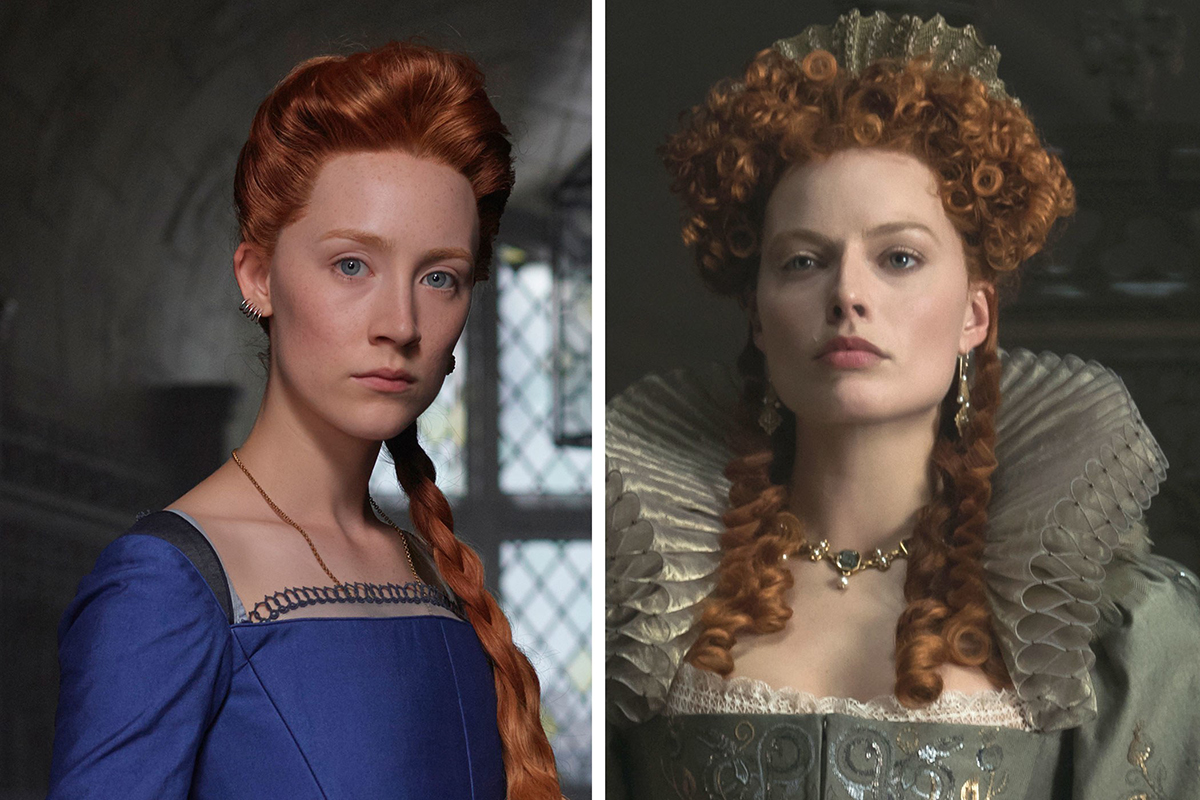 Greg Jenner, the historical consultant for CBBC’s Horrible Histories, agreed that the film is inaccurate – but said that storytellers should be free to inject drama into films and television adaptations. “In terms of movie-making, I work in television, you do what you can to create drama in every scene, you want to build to a climax, and there’s no bigger climax than an execution.”

Dr. Paranque disagreed, arguing: “I think it’s so important when you do a historical fiction, if you want to represent the past, you have to be true to history. You can depict Mary how you want as long as you stay true to fact.” 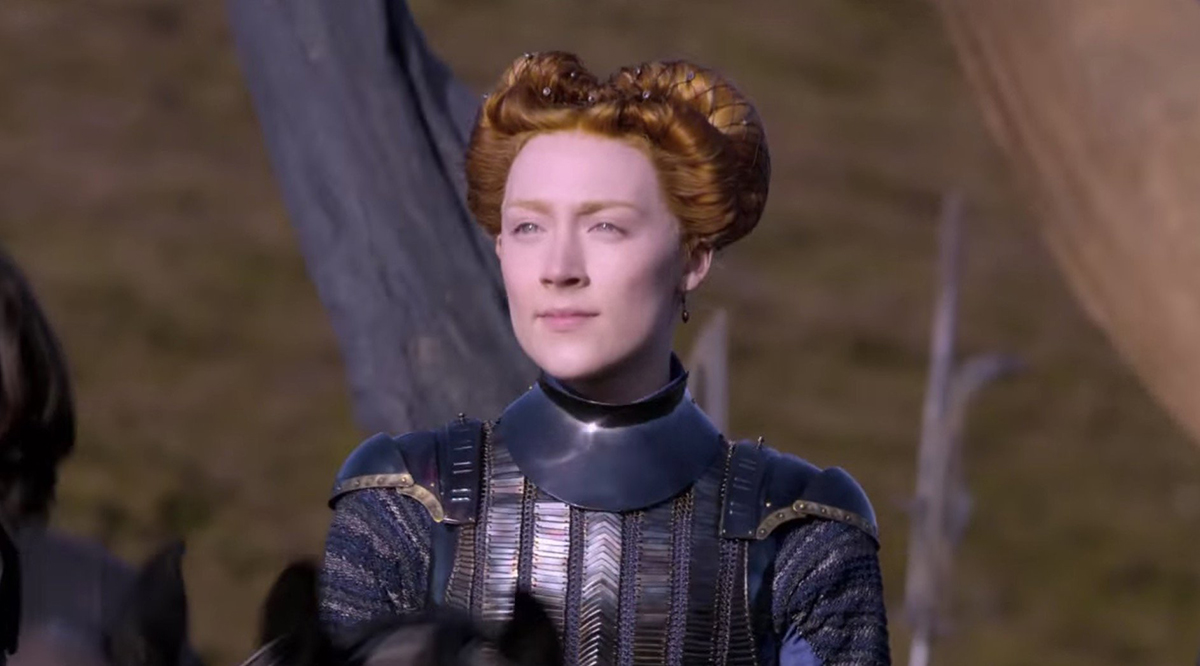 She said she is also angered by the fact they made Queen Mary into a “Scottish warrior queen” – when really, she grew up and lived in France for most of her life. The historian argued: “Why would you want to have this Scottish warrior queen who loves her country? She fled Scotland so how much did she really love it? She was French, she felt really French. I have only come across letters from Mary in French. It feels like there is this strange nationalistic feeling behind this film, with a Scottish warrior being bullied by an English queen. That is not what happened.”

With Mary Queen of Scots is scheduled to hit theaters on December 7, it implies that the studio wants to get the movie out in time for the Academy Awards. There will be a supreme line up of supporting cast besides two leading actresses includes Jack Lowden, Joe Alwyn, Martin Compston, Brendan Coyle, David Tennant, and Guy Pearce. We hope we can see Ronan and Robbie back in the nominations with their award-worthy performance in Mary Queen of Scots even though there is a backlash of depictions.

Watch the trailer below!