MAZUKI Collection 6: RUDE for The Youth

MAZUKI Collection 6: RUDE for The Youth. The brand’s latest unisex collection that tailored to the young, the misfits and misunderstood.

Indonesian brand MAZUKI unveils their latest collection entitled Collection 6: RUDE during Paris Fashion Week. The collection takes on a ride towards the youth and their rebellious characters. Despite trying to find their place in society, youths are prone to scrutiny and presumptuous judgment. As founder and creative director, Miranda Mazuki puts it, “[RUDE Collection] is for the rebels, misfits and the misunderstood … it seems like no matter how we groom and thrive for a progressive future, we end up being underappreciated and overlooked, regardless of our good nature and intentions.” The collection is created to respond to society’s inability to sometimes understand the bold and distinct attributes that make youths, youths. 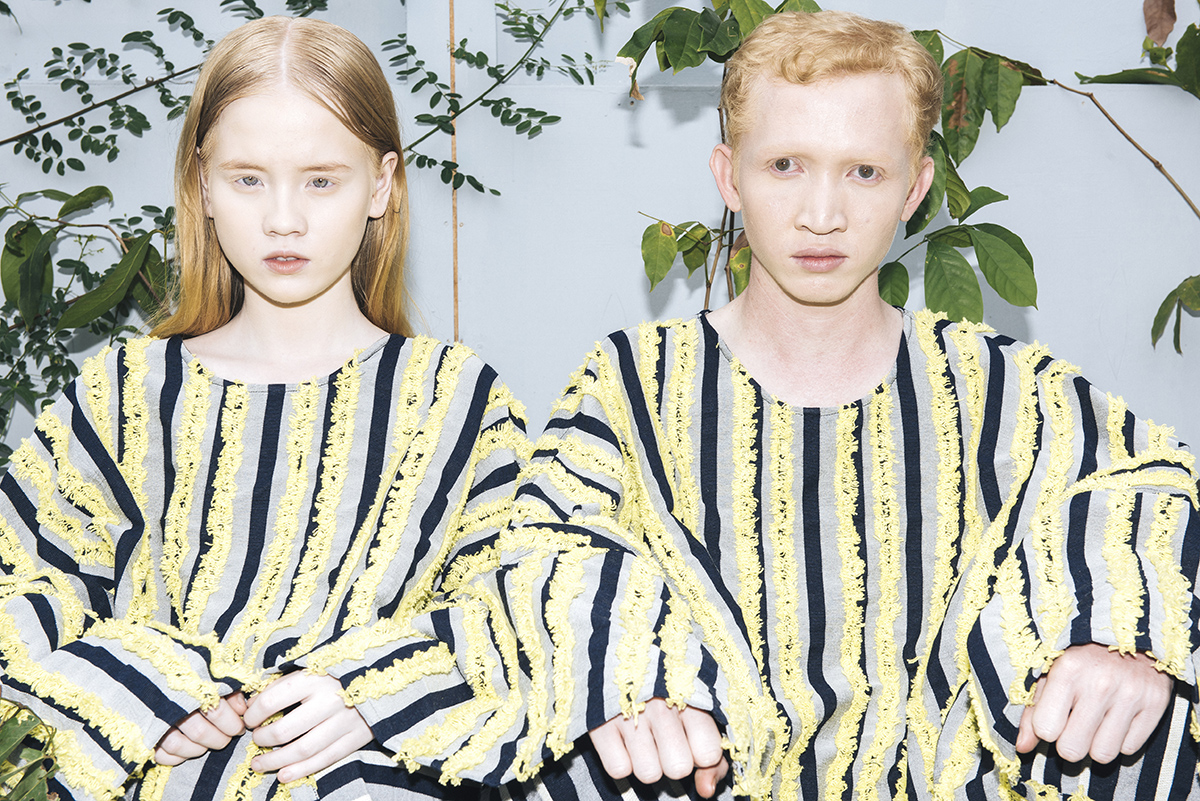 RUDE presents itself with a very distinct proportion and silhouette focusing on playfulness, destruction, and diversity. The collection consists of tailored blouses and tops, oversized trousers, focusing on elaborated shirring on the sleeves, twisted center front and back body to resemble knots and flounces as distinct features to the collection. Miranda mentions that RUDE is not all around made for female or male distinctly but it was mostly formed by the idea of “androgynous clothes fused with feminine and masculine characters in its different pieces.”  For Miranda, the idea of unisex is a matter of perception and as she believes that “gender has always been neutral and should be free of judgments as to what an individual chooses to wear.” MAZUKI’s pieces have never been categorized to the female and male category not enforcing a certain identity for the consumers but rather, an invitation for them to build on their own that is free from judgment. 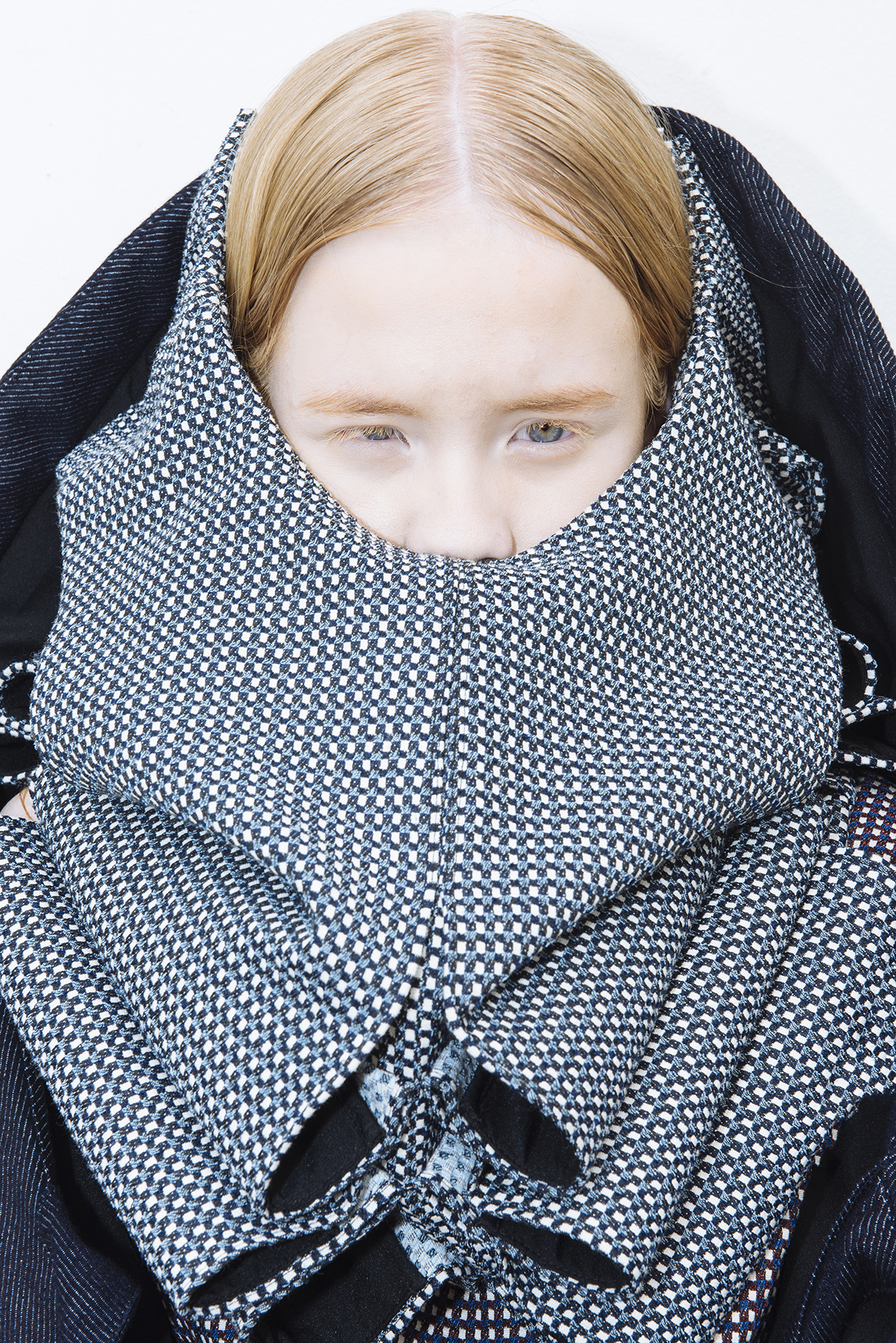 The experience in Paris is another thing for Miranda along with her latest collection. RUDE was presented in Paris Fashion Week through an opportunity that opened up in Jakarta. “We got the opportunity to Paris Fashion Week by Angela Quaintrell, our mentor from the IFF incubation program by JFW, who had a showroom [in Paris] named AQ Market.” From then on, Miranda knew that it was best her label took such opportunity, knowing that the market and audience was also fitting for the label. Throughout the showcase, presenting a collection amid the sea of big players can seem intimidating. “There are hundreds of designers from all over the world showcasing their collection during fashion week and it gets overwhelming.” Yet for Miranda, this was an opportunity to show her edge and style amid the growing competition and also an opportunity to stand out, whether or not people appreciate the work of international designers. “People generally have a positive impression of Indonesian designers, however, you wouldn’t be getting much attention if you don’t stand out while showcasing side by side with the industry giants.”