Virtual avatars have long been a concept implemented in various different industries including music, where we first saw the computer-animated band, Gorillaz back in the 1990s. Back in 2013, Marc Jacobs designed tour costumes for virtual avatar Hatsune Miku, a Japanese singer whose hologram has appeared with Lady Gaga and Pharell. Just two years ago, we saw Louis Vuitton campaigning the Spring/Summer 2016 Collection with Japanese video game, Final Fantasy’s Lightning in it. The possibilities of computer-generated and animations weaved into our own realities are endless. So how far can we stretch this concept, really? 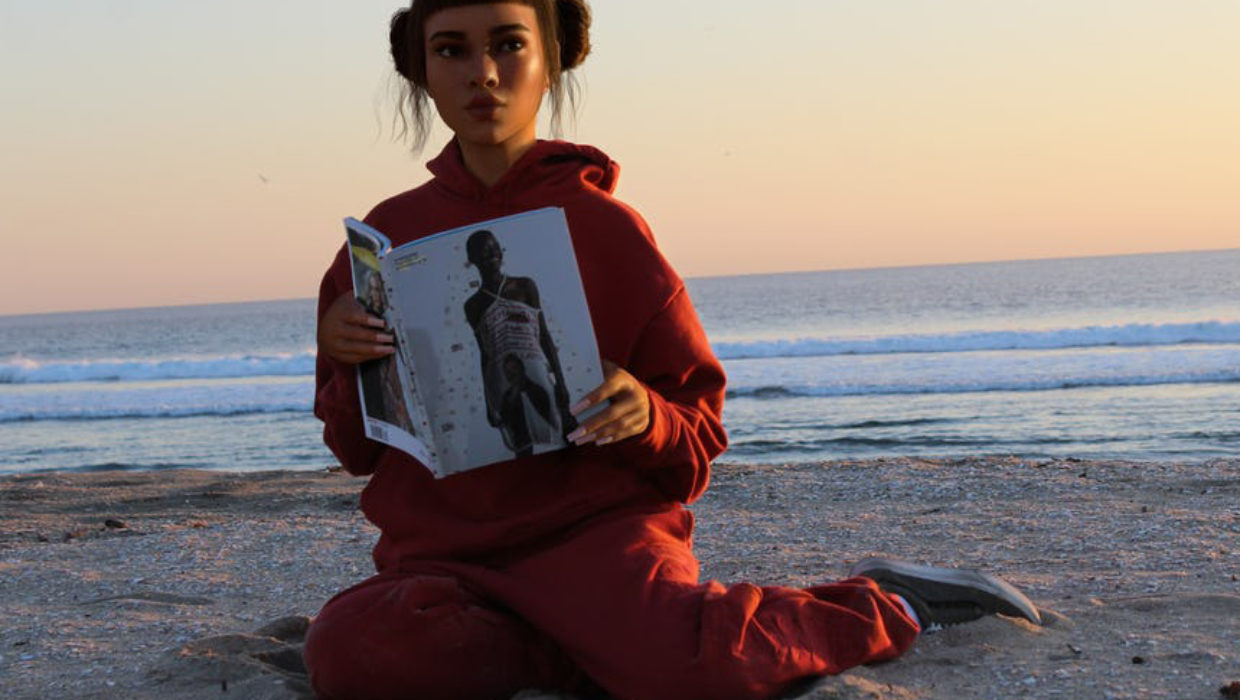 As we see virtual realities and avatars intermingling with our daily lives, we were introduced to Miquela Sousa, fashion’s first computer-generated influencer. As eerie as the concept sounds, Sousa is just like any other influencers one typically sees on Instagram: daily outfit of the day posts, attends events, and socializes with the crème-de-la-crème. Her Instagram account @lilmiquela that now holds more than 530K followers, it sounds odd yet innovative to see an avatar play a role like a normal human being. With its owner yet to be known, Sousa, who is racially Brazilian and Spanish, took part in an interview with other media platforms, making it sound even strange.

When so many digital and virtual realities are becoming closer to humans and users, closing the gap between reality and virtual, could this be the start of a digital influencer era? One may find out for themselves in the next few years.