Meet the Future of K-Pop and R&B Darling, KATIE

Meet the Future of K-Pop and R&B Darling, KATIE. The former winner of South Korean talent competition, Katie Kim, is truly ‘a breath of fresh air’ in current South Korea music industry that has been criticized for being overly-manufactured. 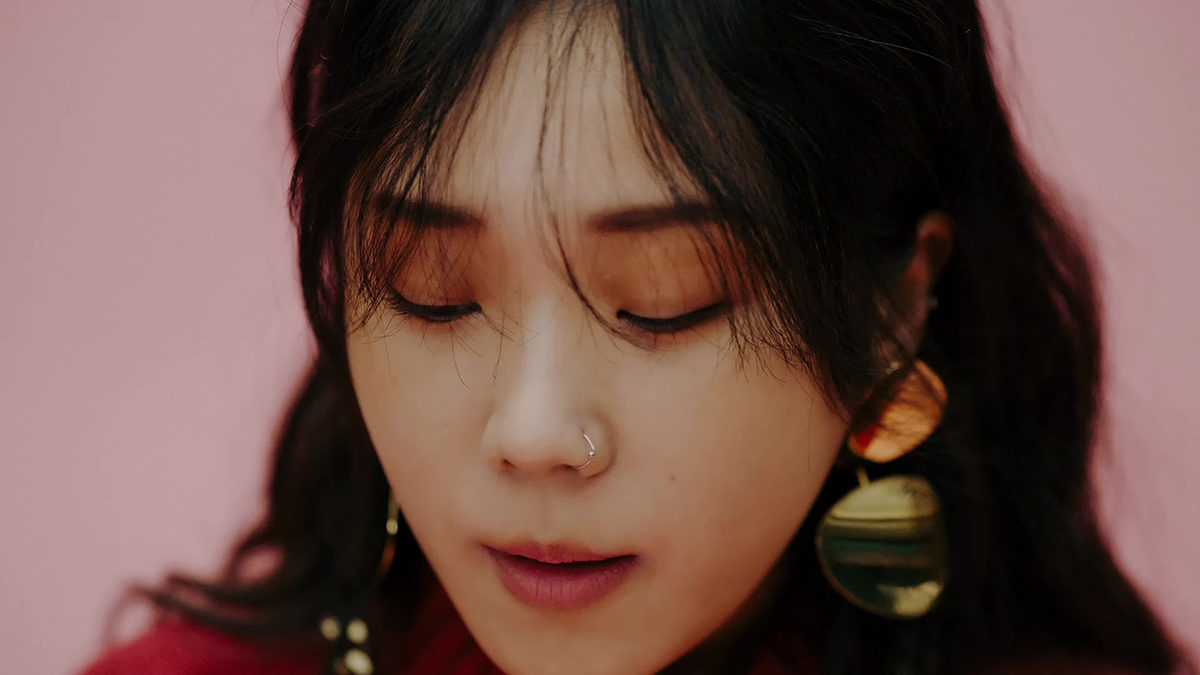 The music video for “Remember” is full of futuristic post-apocalyptic vibes, with a few high fashion editorial shots and animated gold effects that syncs up with the beat. KATIE with her raw and futuristic image is truly ‘a breath of fresh air’ in current South Korea music industry that has been criticized for being overly-manufactured. KATIE confessed in the recent interview with Billboard magazine, “I hope to sing for the neglected, abandoned, hopeless, loners, and outsiders: of life, love, and light. This is just the beginning, remembering the journey behind me – daring to be free.” She intended to break free from some “artificial authenticity” in the industry and going independent in her musical journey.

The long awaited single is finally coming together three years after she won the fourth season of K-Pop Star. Kim was signed with YG Entertainment after her win, high profile label behind most of the biggest K-Pop star such as BigBang, 2NE1, BlackPink and many more. But after a while she moved to AXIS, a company founded by former YG Entertainment creative director SINXITY, while now YG Entertainment cross-promoting the song. Watch the video below: