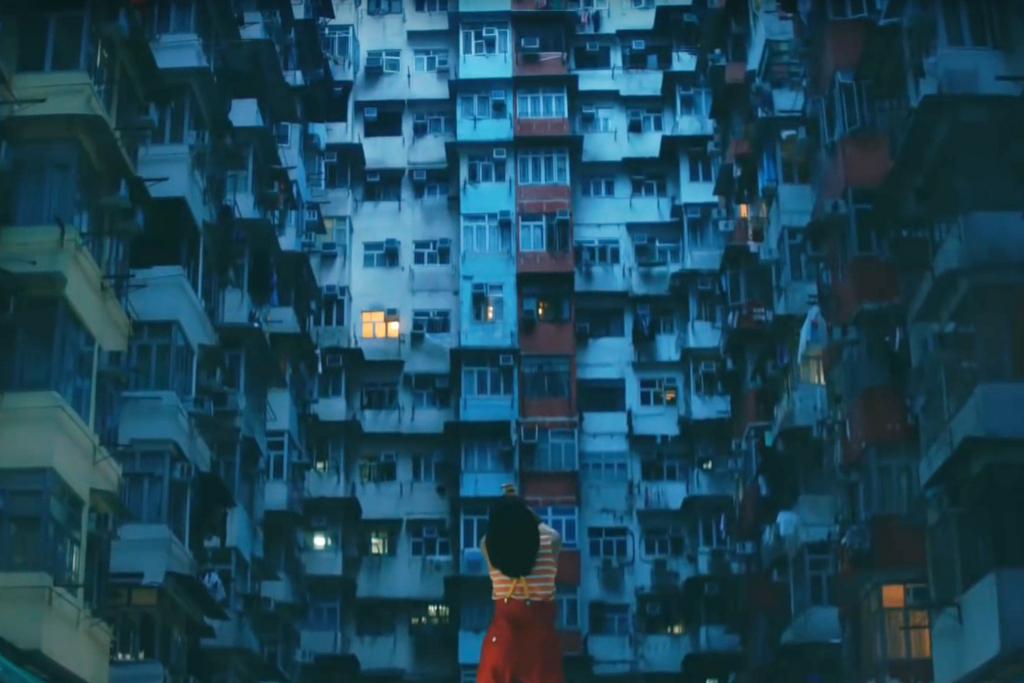 Mondo Grosso Revival: The Reborn of Shinichi Osawa. The Japanese 1st electro house DJ’s first project after 14 years seemed like a cunning move to capitalise on a current trend.

This man is the true meaning of “Hidden Gem of Japan”, Shinichi Osawa, better known by his stage name Mondo Grosso, is a Japanese musician, DJ, record producer and composer. He is best known as former bassist and leader of Mondo Grosso, a Kyoto-based acid jazz band formed in Kyoto in 1991, however the band disbanded in 1995, from then he used the band’s name as his alias for his solo project and collaborating with lots of Japanese artist such as Monday Michiru, Ayumi Hamasaki, BoA and many more. Releasing innovative tunes, Osawa has set out countless producing and remix works for both Japanse and International artist. Osawa describes himself as a “Musical Multi-Personality”, working in genres ranging from R&B, soul and acid jazz to pop, experimental and electro house and has worked under other many different aliases. 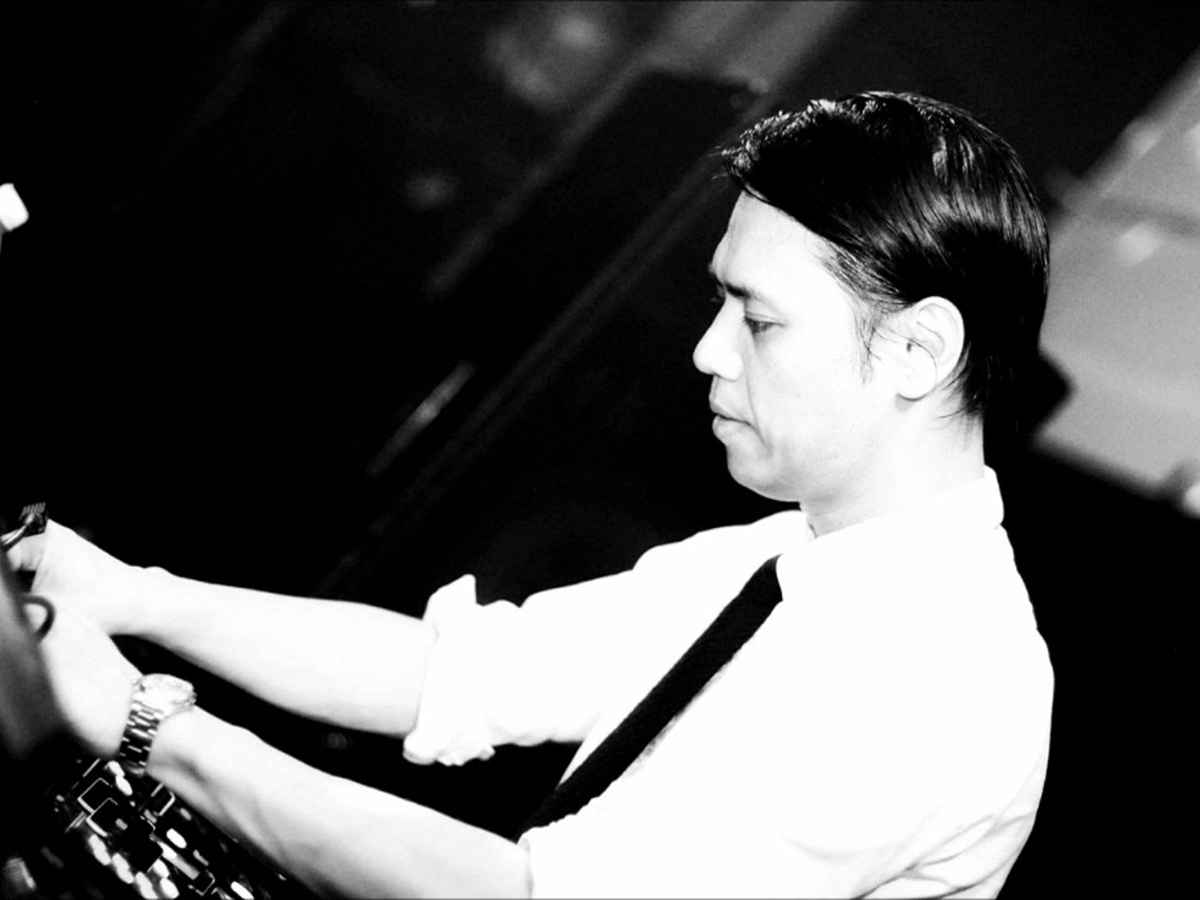 HMV Japan rated Mondo Grosso at #95 on their “Top 100 Japanese Pop Artists” and ranked as Japan’s 1st electro house DJ and while being a bit off the radar and low profile, Shinichi Osawa was definitely one of the top on the era of electro boom a few years back. He has his own unique sound identities, that’s the kind of a crossover between techno and electro with a lot of element thrown in.

Now he is back with new album after 14 years, titled “Nandodemo Atarashiku Umareru”, meaning “Reborn Again and Always Starting New.” In this new album, Osawa brings back numbers of slightly blurry dance pop track and collaboration with female vocalists of generation that somehow gives amazing complement to the music. The interesting part is when Osawa was looking for a new singer through Facebook, when finally he stumbled upon an acquaintance recommendation of a housewife named Kaori Shimosighe. In the end, she does the vocals on the track called “GOLD”, which was written by him and it was beautiful.

Visual plays an important role in Mondo Grosso album, as he dropped seven music video in one month. Here are some of our favorites:

惑星タントラ (Wakusei Tantra) is one of the best collaboration with in the album. Osawa collaborate with Asuka Saito from Nogizaka46 one of famous Japanese female idol group. The music video starring Asuka Saito, set in a abandoned concrete building while Saito looking beautiful in despair. It is a simple but stunning visual, but the mood, the lens flare and Saito herself perfected the whole thing.

Our personal favorite is ラビリンス (Labyrinth) the album lead’s single, the song features vocals by Mitsushima Hikari. The Music video set in Hong Kong at night. The first scene started in the famous King’s Road Quarry Bay, a residential area which the scene has been taken for multiple movies. Hikari wanders around the maze-like city while endlessly dancing through the whole video, reflecting the song’s lyrics about a labyrinth with no exit nor end. Hikari’s dancing was choreographed and supervised by Jillian Meyers, the assistant choreographer for the film “La La Land.” This music video was filmed in one take with only a single camera. It is that kind of music that you would hear in distant future (while picturing Blade Runner kind of world) and it is also a great track to listen for a late night drive in the city. (Text Saskia Chairunnisa)