Netflix’s new animated film “I Lost My Body” delves into the gritty side of Paris. Netflix has acquired rights for an award-winning animation “I Lost My Body” and it will be released this late November.

“I Lost My Body” might just be the next best thing to be launched on Netflix. Even before its official premiere date, the animation has won the grand prize at Animation is Film Festival in Los Angeles, grabbed the second spot in the Best First Film category on IndieWire’s Best Movies of the 2019 Cannes Film Festival, and also earned an Oscar-contender title for Best Animated Feature. “I Lost My Body” also took home Cannes Critics’ Week Prize – an unprecedented feat as it is the first time that an animated feature has won the gong since it started in 1962.

Directed by Jérémy Clapin, this film is actually based on the novel “Happy Hand” by Academy Award nominee Guillaume Laurent, most famous for the French movie, Amelie, and produced by Marc du Pontavice. Jeremy, Marc, and Guillaume basically wanted to recreate western animation’s stereotype. In an interview with i-D magazine, Marc stated that “for us, this film might be the new departure for new animation where anyone who wants to tell a story (this way) doesn’t have to justify why.” 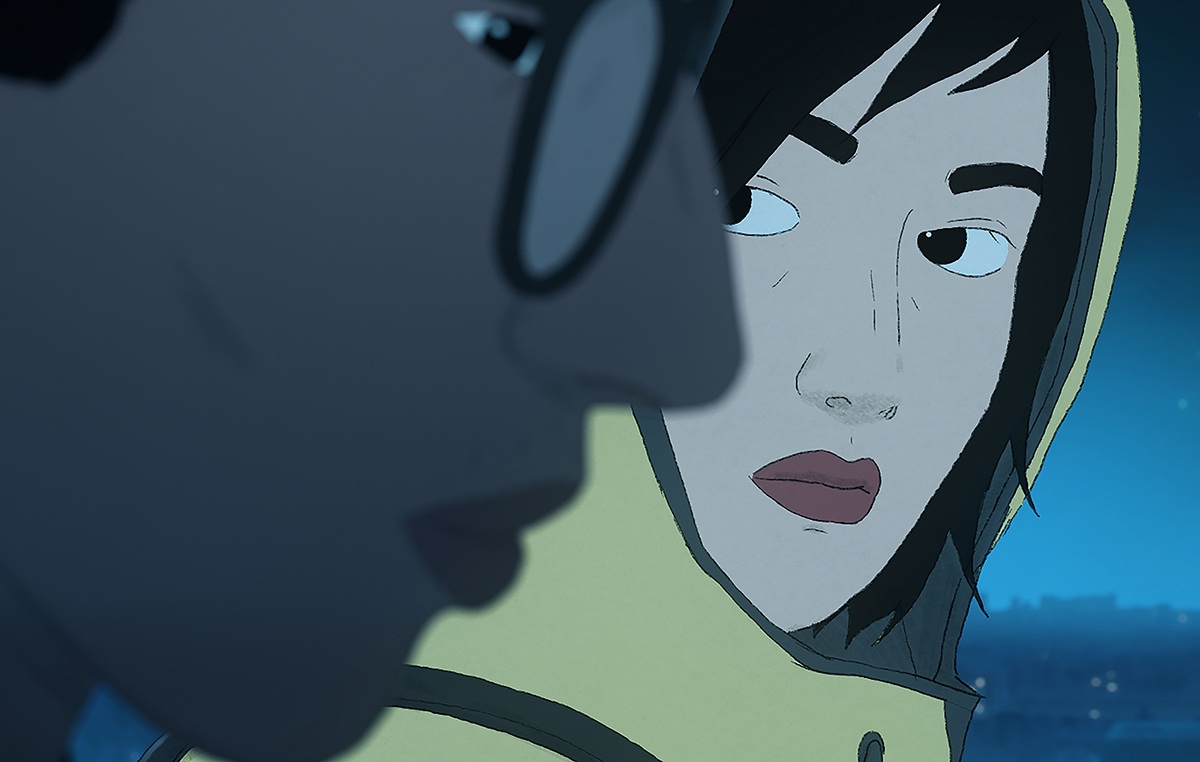 Not an animation meant for the younger market, this animation discusses existential adventure about a severed hand from a Parisian library escapes its unhappy fate and sets out on a journey to reconnect with its owner, and a take at pizza delivery guy Naoufel (played by Dev Patel) who fell in love with mysterious librarian Gabrielle (Alia Shawkat) that might have something to do with what caused the hand’s separation. It is adult-themed and filled with bold graphics highlighting pain and suffering. Guillaume also shared to i-D: “This is not like Amelie, this is dark Paris. The true Paris.”

“I Lost My Body” will premiere in U.S theaters on November 15, and most territories on November 29 through Netflix. (Text Kirana Ardhia)

In the meantime, watch the trailer below: