New Martin Margiela Documentary Finally has a Release Date. The long-awaited documentary by Reiner Holzemer into one of fashion’s most enigmatic designers coming to on-demand services in April.

In good news for Margiela stans patiently waiting for the UK release of new documentary In His Own Words, unveiled a few days ago, distribution company Dogwoof has announced its widespread release via on-demand platforms is set to happen on April 10.

Martin Margiela: In His Own Words (Film still)

Directed by Reiner Holzemer, who also brought us Dries Van Noten documentary Dries in 2017, the film sees Martin Margiela’s notoriously private persona, how the intrepid designer became a fashion insider while maintaining an anonymous personal profile. “I don’t like the idea of being a celebrity. Anonymity is very important to me,” Margiela says in the film. “It balances me to be like everyone else. I always wanted to have my name linked to the product I created, not the face that I have.” Featuring interviews with former mentor Jean Paul Gaultier, Carine Roitfeld, and others close to him, the documentary paints a full picture of Margiela, his inventive styles, and his lasting legacy within the industry. 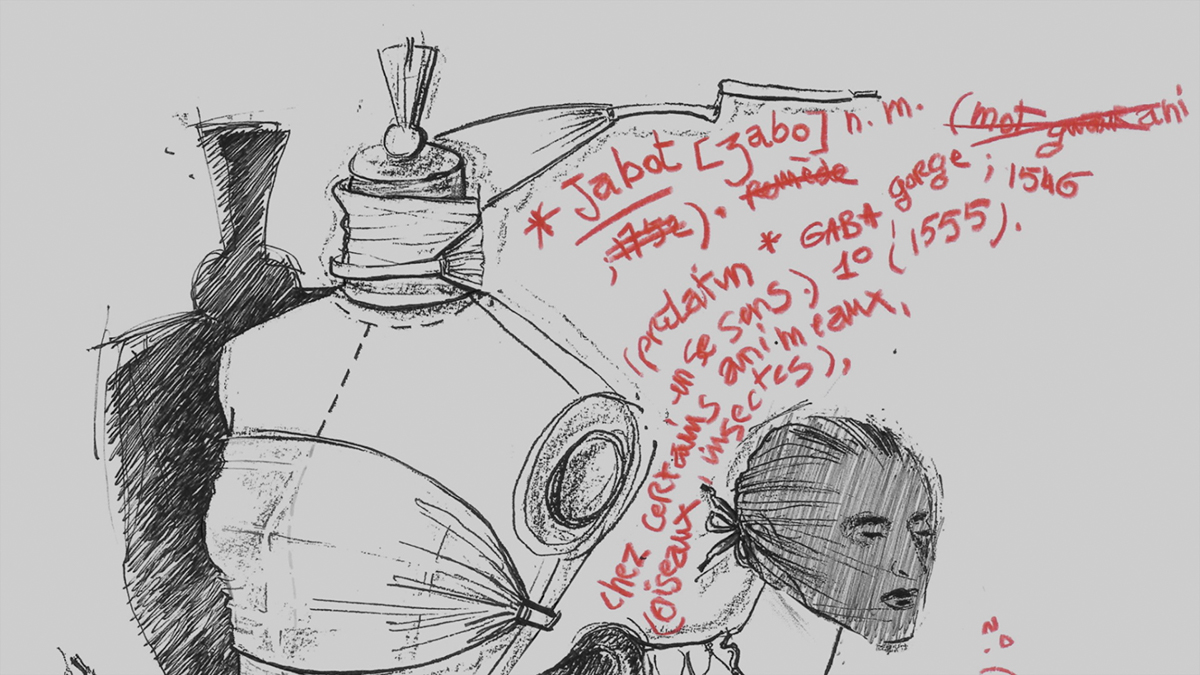 Martin Margiela: In His Own Words (Film still)

Though Martin’s face remains hidden and only his hands are seen carefully flipping the pages of old sketchbooks, the director promises you when the movie is finished you will have the feeling that you’ve met the guy even though you haven’t.

The trailer for a new documentary about Martin Margiela contains a rare exclusivity: the (vocal) intervention of the Belgian designer himself, who looks back at his illustrious career in his own words. Watch the trailer below: