A documentary about PJ Harvey – and, specifically, the creative process behind her 2016 album, The Hope Six Demolition Project – had its world premiere at the Berlin International Film Festival last year. Now, the film has a date set for its US release.

But here’s a disappointingly uninsightful documentary about the making of PJ Harvey’s reportage-style 2016 album The Hope Six Demolition Project. It’s directed by Seamus Murphy, a photojournalist and friend of Harvey who she travels with on research field trips to Afghanistan, Kosovo and low-income black neighborhoods of Washington DC. But the film’s political engagement is oddly wishy-washy, while fans hungry for intimate access to the singer will leave frustrated.

Murphy’s documentary — or dogumentary, if you will — is full of arresting imagery but lacks narrative shape or journalistic rigor. While the talent and ambition behind the duo’s collaboration is hard to fault, A Dog Called Money is a freewheeling visual collage which unearths little of substance from a potentially fascinating mass of material. Harvey’s devoted global following will undoubtedly help it find an audience, but Murphy’s film is less than the sum of its parts. It also has taken a suspiciously long time from gestation to completion, losing any timely bite it might have had when its sister album was still topping charts and winning Grammy nominations. 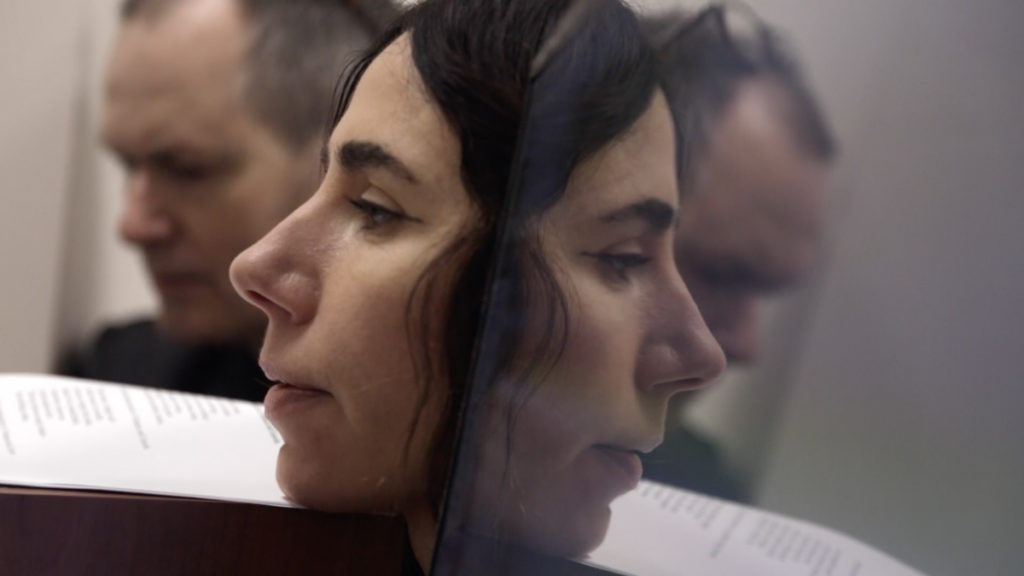 Given its rich mix of source material and potential story angles, the pic is a disappointingly mundane, unrevealing affair. Murphy edits down his globe-trotting adventures with Harvey into scrappy soundbite clips, cutting between time zones and continents with little guiding logic. Random Afghan, Kosovan and African-American characters make fleeting cameos, sometimes discussing past traumas or tragedies, then are quickly forgotten as the film zips elsewhere.

To his credit, Murphy has a keen eye for visual detail: looming children’s faces, stunning snowy valleys, the hair-trigger body language of heavily armed U.S. soldiers on patrol in Kabul. And Harvey has an easy magnetism onscreen, especially in the studio clips when she shifts register from shy country girl to howling, growling, otherworldly siren. But she is also notoriously private, and Murphy never presses her into sharing even basic interview details about herself or the Hope Six project. As a result, Harvey sometimes feels like a minor character in her own documentary.

The lack of cohesion in the assembly, though, would’ve rendered A Dog Called Money a disappointment even if it had arrived punctually. Now, three-and-a-half years since the release of the album, it feels closer to irrelevance.

A Dog Called Money will be slated to run in the US from March 18 to March 31. Watch the trailer below.