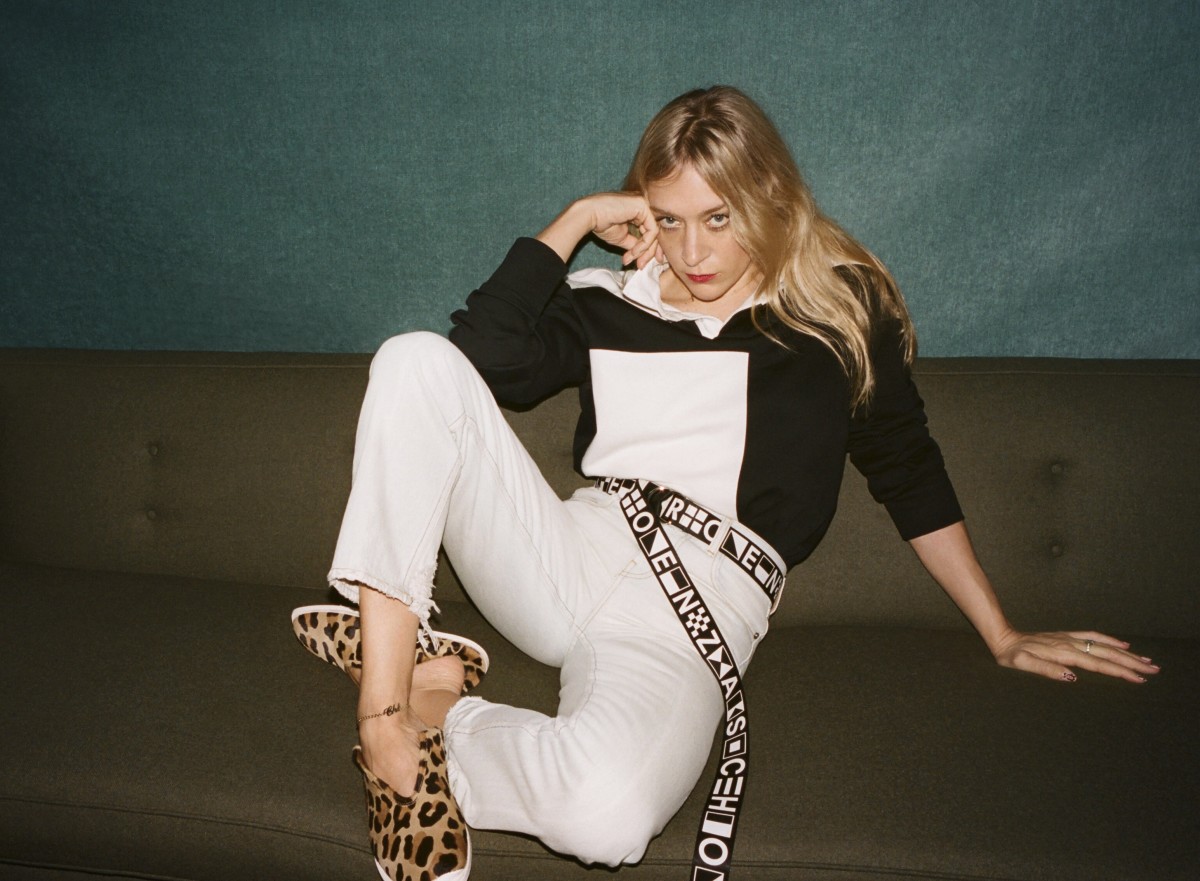 The infamous Proenza Schouler did their anniversary right. Amid rumors that have pervaded, the brand just recently launched their latest more accessible and casual line, Proenza Schouler White Label or in short PSWL. PSWL features classic pieces ranging from denim, t-shirts, sweatshirts and outerwear. Unlike their clean-cut ready-to-wear collections, this sister line of the duo, Jack McCollough and Lazaro Hernandez admitted that, “it has always been a goal for [ours] to fully develop a well-rounded and balanced collection that mixes the high-end with the everyday in a way that speaks to both many of our persona friends and to the designer customer [we’ve] developed over the years.”

The debut imagery of PSWL features the many friends they were referring to, which is Chloë Sevigny. The campaign where Sevigny herself appeared nonchalant where she was photographer by boyfriend Ricky Saiz and styled by Haley Wollens. Sevigny wore a lot of denim, baggy trousers, statement shirts and belts, a perfect assemble of the streetwear style we are familiar with and a representation of the cool, edgy, and all-around casual for Proenza Schouler.

The collection will make two appearances, where the first will be available on November 6, while the second as early as January 2018. The prices for the products will range from as low as $195 to $1195.

See the campaign below: