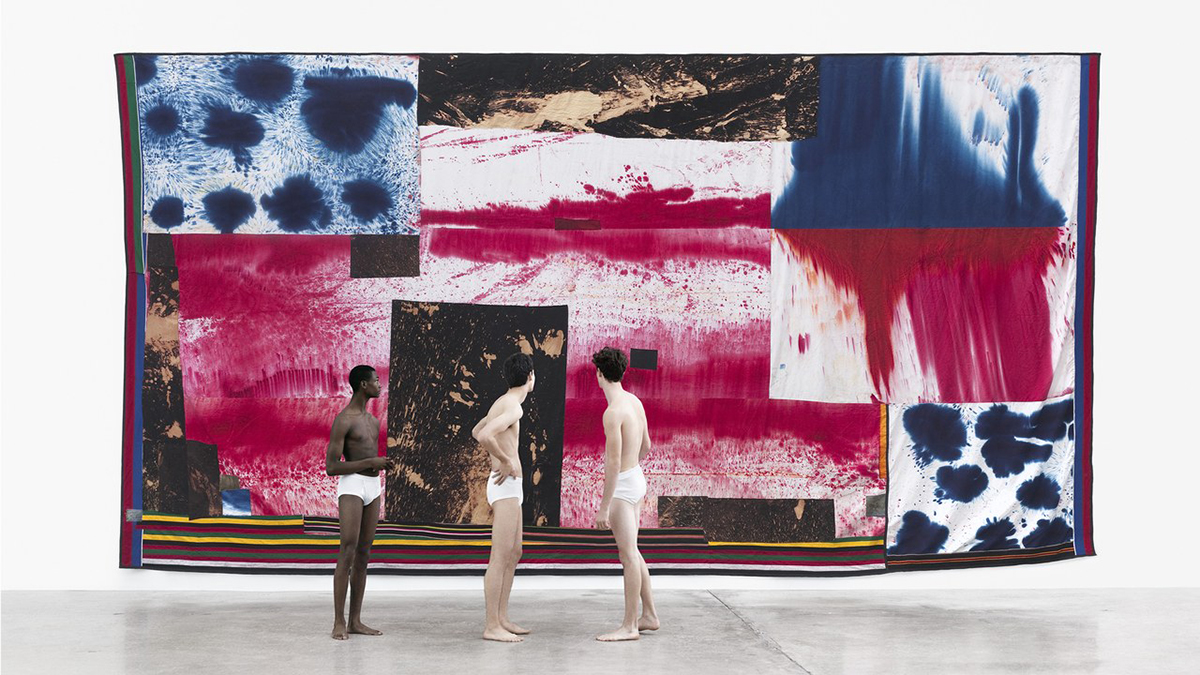 Raf Simons knows art as well as he knows pants, and both share the spotlight in his first campaign for Calvin Klein. In a series of eight images, shot by longtime Simons collaborator Willy Vanderperre and styled by Olivier Rizzo, art takes precedence over clothing, with models wearing simple yet iconic Calvin Klein pieces—jeans, white T-shirts, briefs—while large-scale artworks by iconic American artists loom in the background. Simons is a well-known art lover, so it makes sense that he’d frame his models with pieces by Richard Prince, Sterling Ruby, and Andy Warhol.

We’ve already seen his collection for his own label, and it was an amazing love letter to the city. Now it’s time to see what he has in store for one of American fashion’s biggest names. Stay tuned to see how it turns out.