Rodarte x Beach House ‘This Must Be The Only Fantasy’ Film 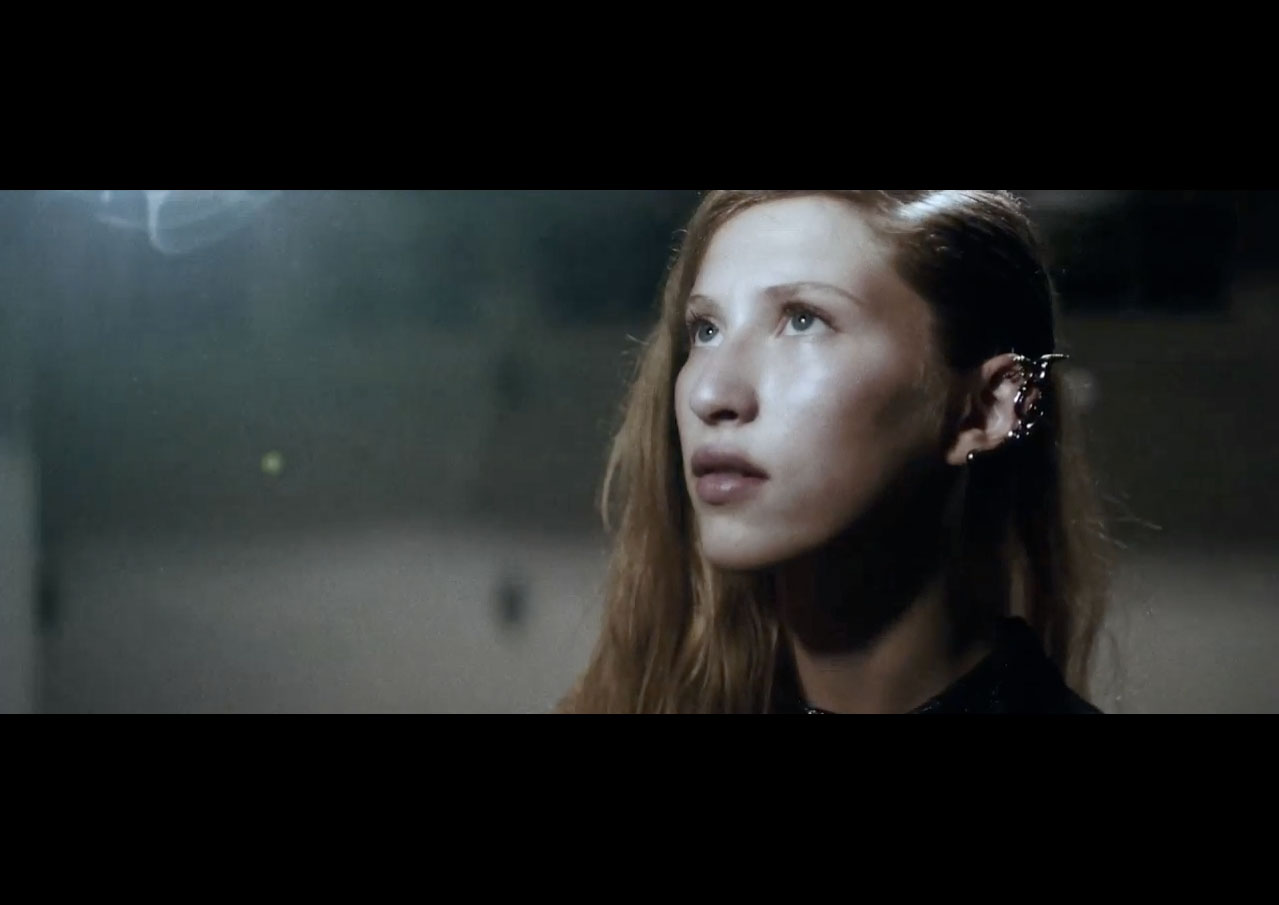 Rodarte have teamed up once again with director Todd Cole for their third short film titled This Must Be the Only Fantasy. The 13-minute film was produced by the Creators Project (a partnership between Vice and Intel) and original score was crafted by indie darlings Beach House.

This Must Be the Only Fantasy stars 18 year-old Hedi Slimane muse Sidney Williams alongside supermodel Guinevere van Seenus and Elijah Wood. Inspired by old-school fantasy role-playing games, the piece follows Williams’ character as she rides a unicorn, fights off demons and creeps on the sidewalk, and tries to rescue the Frodo Baggins actor.

This film highlights the label’s Spring/Summer 2013 collection of medieval-inspired chain-mail and corset-infused wares. Just as the Mulleavys’ designs are considered down to the finest detail, every minute aspect of the film is a functioning cog in the story. “Every collection is unique and requires different creative ideas and context,” explain Kate and Laura. In this case, 18-year-old Williams captures the sense of effortlessness and innocence the designers sought for Spring/Summer 2013.