See Stills of ‘A Night in Shanghai’, the Latest Short Film by Wong Kar-wai for Saint Laurent

See stills of ‘A Night in Shanghai’, the latest short film by Wong Kar-wai for Saint Laurent. Directed by photographer Wing Shya, the film is about traditional Shanghai meeting contemporary Saint Laurent.

In collaboration with prolific Chinese film director Wong Kar-wai for its fifth edition of the brand’s SELF series, Saint Laurent prepared A Night in Shanghai – curated by Kar-wai, directed by Wing Shuya – with creative director Anthony Vaccarello’s thoughtful pick of artists to “capture different aspects of the Saint Laurent personality”. Vaccarello was inspired to choose the acclaimed Chinese director known for his masterful films that include In the Mood for Love, Chungking Express and 2046, to curate the film for the way he envisions feelings through his work. “Kar-wai’s art is like a vivid dream projected into real life, which emphasizes the contrast between the fragile aspect of humanity and reality,” the Belgian fashion designer explains. “It was a very instinctive process based on mutual respect and admiration, in the movie you can find and feel the Saint Laurent fantasy taking shape as a natural consequence.” 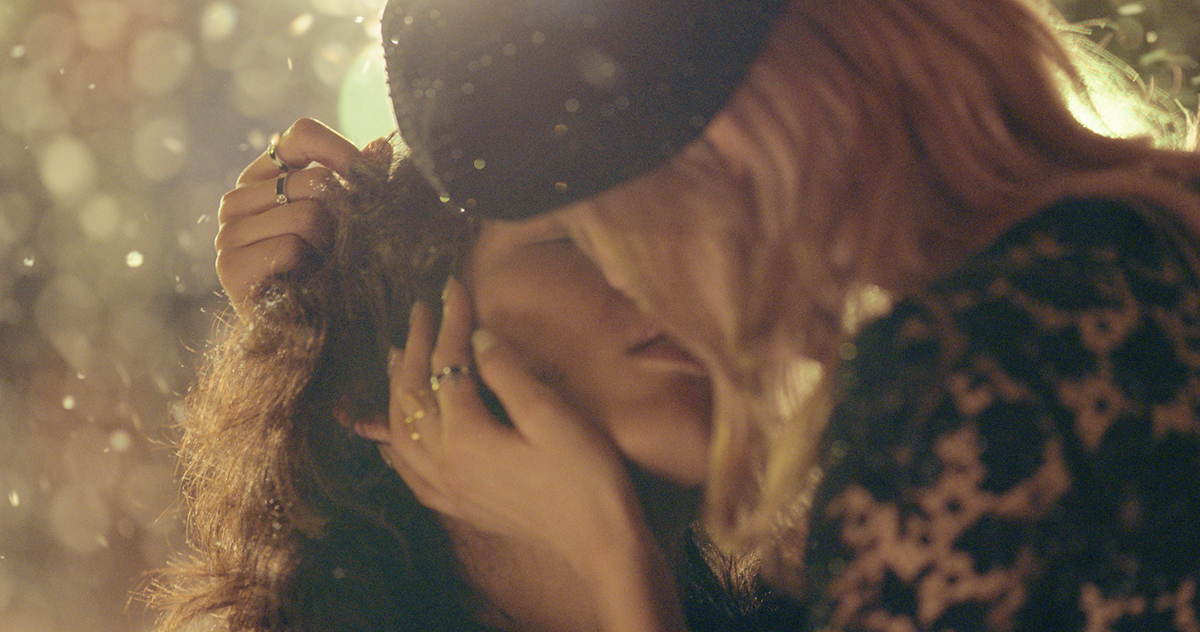 The film, which will premiere at the Yuz Museum in Shanghai’s art district tomorrow, promises to be “a story about the introspective search for ourself,” according to the house. “Ju Xiaowen is walking on the wire, trying to find the balance in real life by comparing the past and the present… looking for who she is and moved by the desire to express herself.” 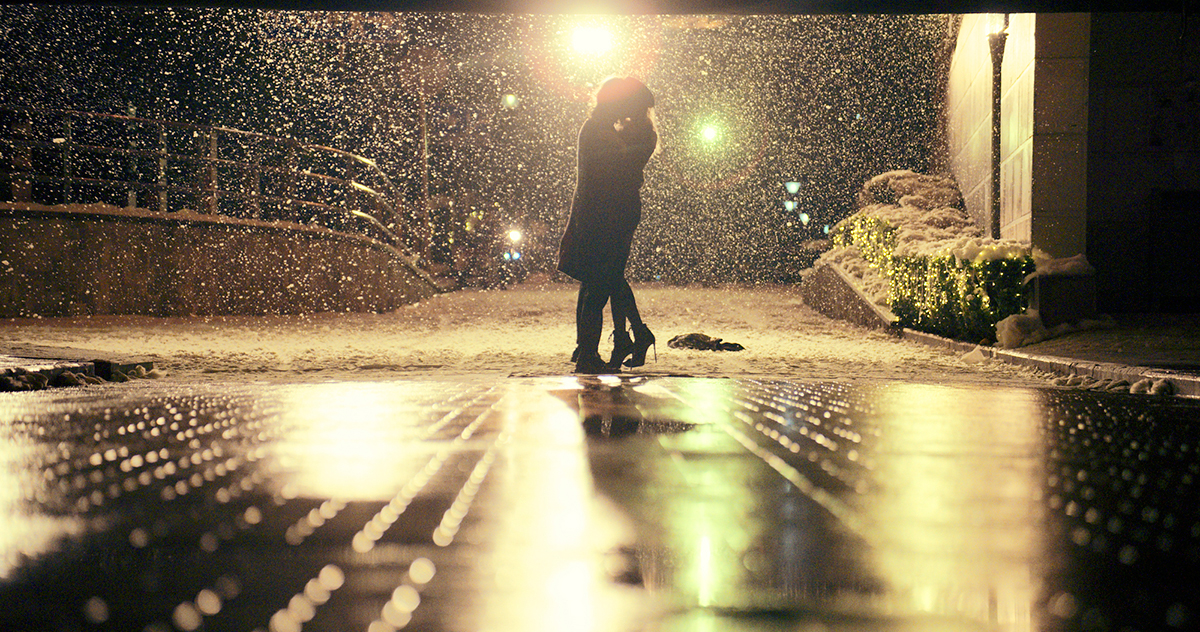 A 15-second trailer was released in anticipation of its unveiling tomorrow. The short movie will be screened at Yuz Museum in Shanghai, accessible to the public from Nov. 22 to Nov. 24. While the most recent edition of Saint Laurent’s Self project was a 50-minute film directed by Gaspar Noé, the full work this time is much shorter with a duration just over three minutes.

In the meantime, catch a preview of the short film below: