Sofia Coppola Returns with Haunting Trailer for The Beguiled 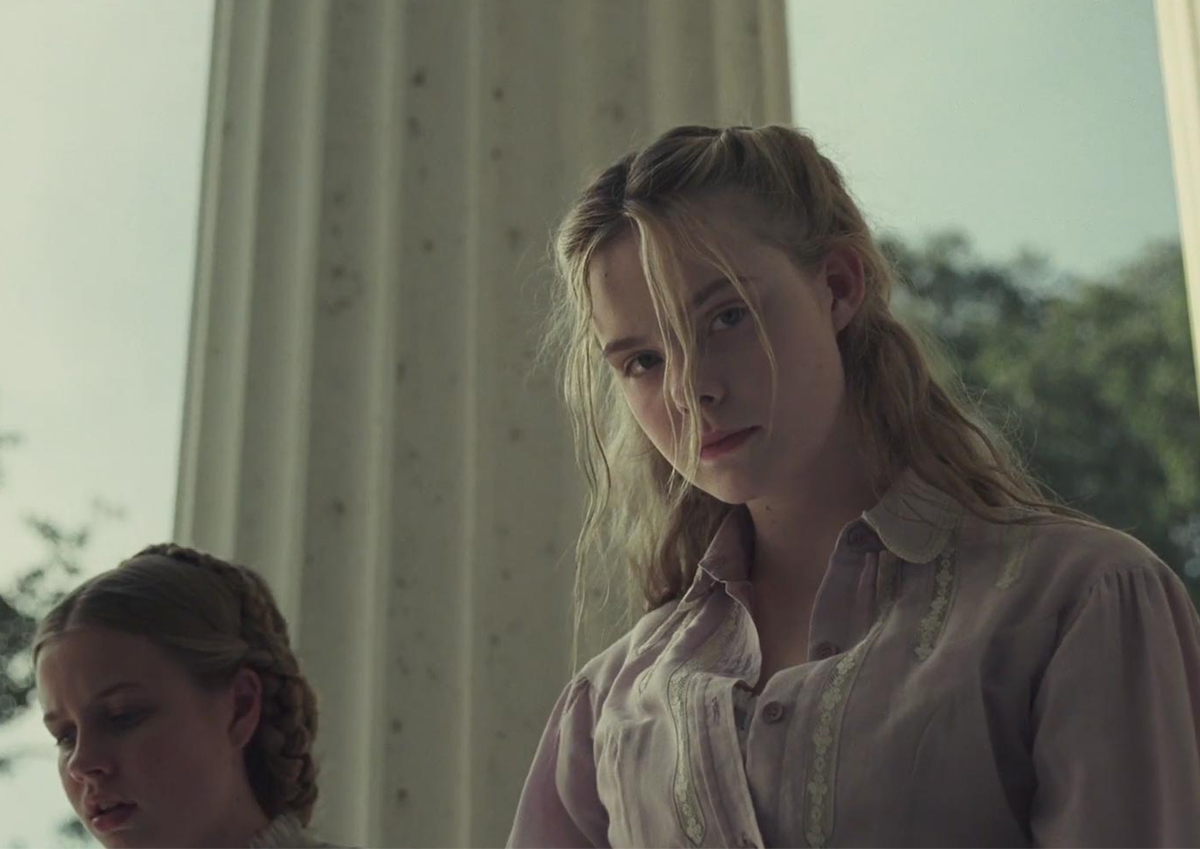 Sofia Coppola returns with haunting trailer for The Beguiled. The Oscar-winning director reunites with Elle Fanning and Kristen Dunst for the 1971 film remake.

Sofia Coppola is returning to cinemas this year with a remake of 1971 thriller The Beguiled. The Oscar-winning director of Lost in Translation and The Virgin Suicides has recruited an impressive cast to tell a 19th-century-set story of seduction and betrayal and the trailer hints at darker territory for her.

This time around, Coppola reunites with Elle Fanning and Kristen Dunst and she recruits Nicole Kidman to the band of women who set upon vengeance. In Coppola’s hands, you can expect some agenda setting mischief with the original material.

Back in 1971, Clint Eastwood starred in The Beguiled as a wounded Union soldier who finds shelter (and seduction) in a Confederate girls’ boarding school in 19th-century Virginia. Now Sofia Coppola is casting her inimitable lens on the story—based on the 1966 novel by Thomas Cullinan—by adapting it into a film enticingly told from the females’ perspective.

The Beguiled will hit theaters on June 23. Watch the first full trailer below: