Spike Jonze On His New Science Fiction Romance Film ‘Her’ 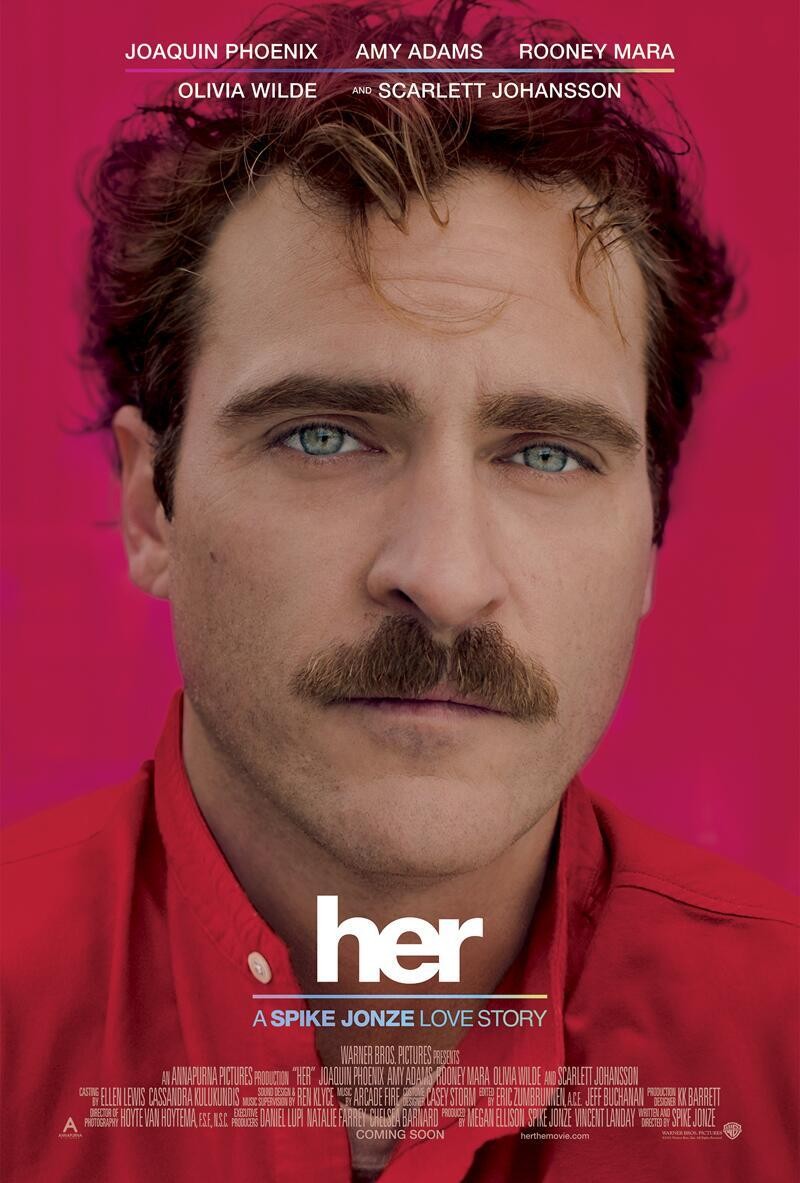 Spike Jonze is back with an upcoming movie that deserves attention after four years since his last, Where The Wild Things Are. Her is the first full-length movie that written and directed by Spike Jonze and it marks him as a solo screenwriter debut. The first trailer for Her was released last week and generated a rush of positive buzz. The film is set slightly in the future and stars Joaquin Phoenix as Theodore, a complex soulful man, soon-to-be-divorced writer who strikes up a relationship with the Siri-like character name Samantha (voiced by Scarlett Johansson) who personifies a new software operating system designed to meet his every need. As her needs and desires grow, in tandem with his own, their friendship deepens into an eventual love for each other.

Beside Joaquin Phoenix and Scarlett Johansson, Amy Adams co-stars as Phoenix’s confidente; Rooney Mara is seen as his wife in woozy flashback and Olivia Wilde plays a blind date (at least that’s what imdb says).

As we know since Being John Malkovich, Spike Jonze’s film is more organic which mean as a viewer, we’re never quite sure where they’re going. Prior to the release of the trailer, that showed how much chemistry there seems to be between Joaquin’s character and Scarlett’s which makes us curious as to whether the end of this non-human relationship.

It was recently confirmed that Arcade Fire will provide the music score for the film, but they’re not the only former Jonze collaborators to contribute to the film’s soundtrack. As the Yeah Yeah Yeahs shared on Facebook, the film’s trailer features a brand new song by Karen O. It’s called “The Moon Song”.

The film is scheduled for release in the autumn on 20 November 2013. (Text Teuku Ajie)

Watch the official trailer below: