For their latest drop, Supreme will be releasing a collection that honours performance artist, Leigh Bowery. The Australian born artist was pursuing a degree in fashion design before he decided to move to London in 1980. It was there that Bowery’s career blossomed, quickly making a name for himself in the nightlife scene of the city.

Bowery drew attention when he stepped out into the scene using eccentric, extravagant and androgynous looks. He perceived his body as his own blank canvas, letting it be the medium for his artistic experiments on how much he can transform himself into something new. “He liked to create chaos around him, and with Taboo (Bowery’s subversive short-lived party) he created a scene where there were no rules,” said Boy George. Bowery was known to be the life of the party, knowing to put on the most outrageous stunts wherever he was. One of his most bizarre performances was back in 1993 when Bowery “gave birth” to his assistant and wife, Nicola Bateman. Bateman would pop out from the bottom of his costume upside down, covered in slime, along with an ‘umbilical cord’ made out of sausage links which Bowery would then bite off. 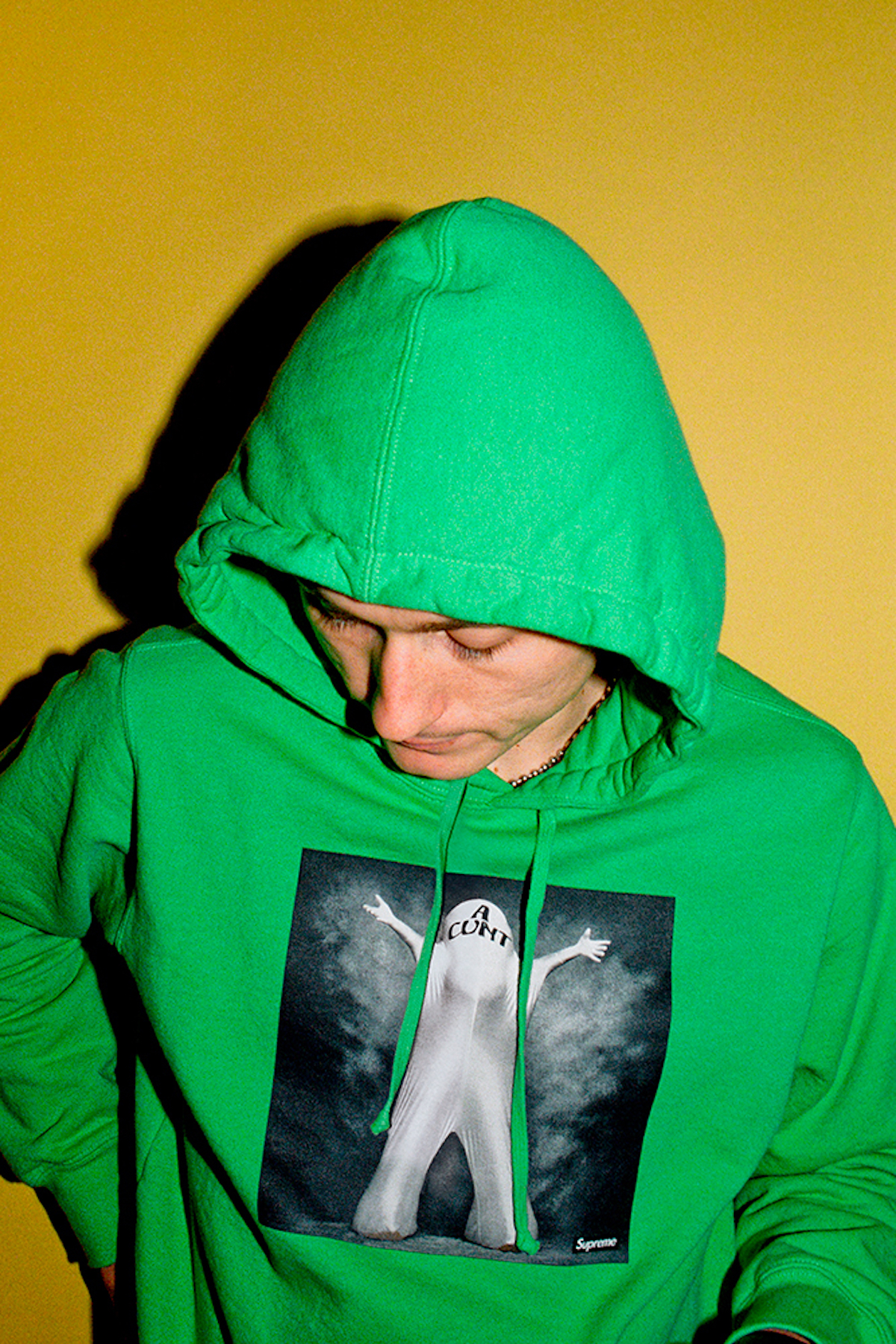 At the age of 33, Bowery passed due to AIDS-related complications. Although he died of a young age, Bowery’s left a remarkable impact as an artist and an entertainer. Besides performance art, Bowery also designed costumes for Michael Clark’s dance company, occasionally performing as well. He has also collaborated with artist, Lucian Freud, for nude pieces.

The collection will consist of two hooded sweatshirts, a T-shirt and a long-sleeve shirt. The shirt and one of the hoodies will feature an airbrush-style portrait by Jim Krewson, while the other hoodie has Fergus Greer’s art of Bowery and the tee will have Michael Costiff’s. 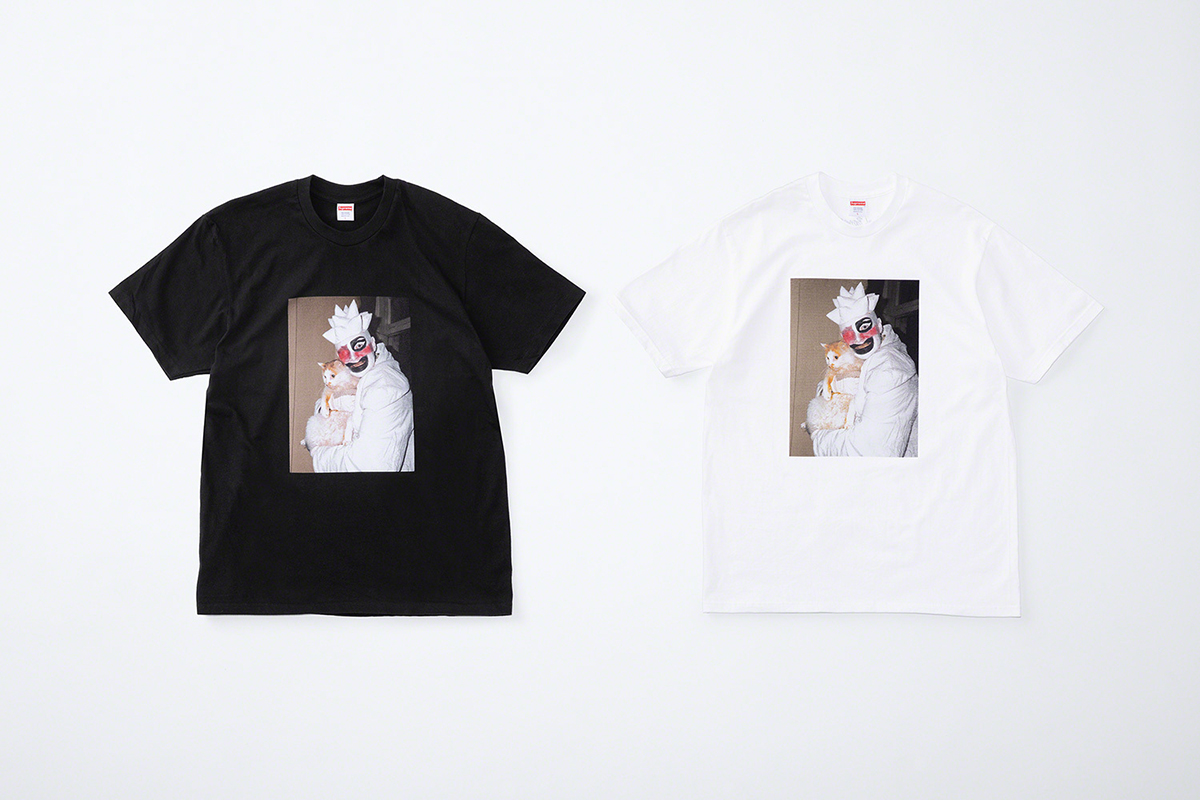 In relation to Bowery’s legacy, a portion of the proceeds from this collection will go to Visual AIDS, a New York City-based organization that supports artists living with HIV/AIDS. The collection will be available online only on June 25th worldwide and June 27th for Japan stores. (Text Vanya Harapan) 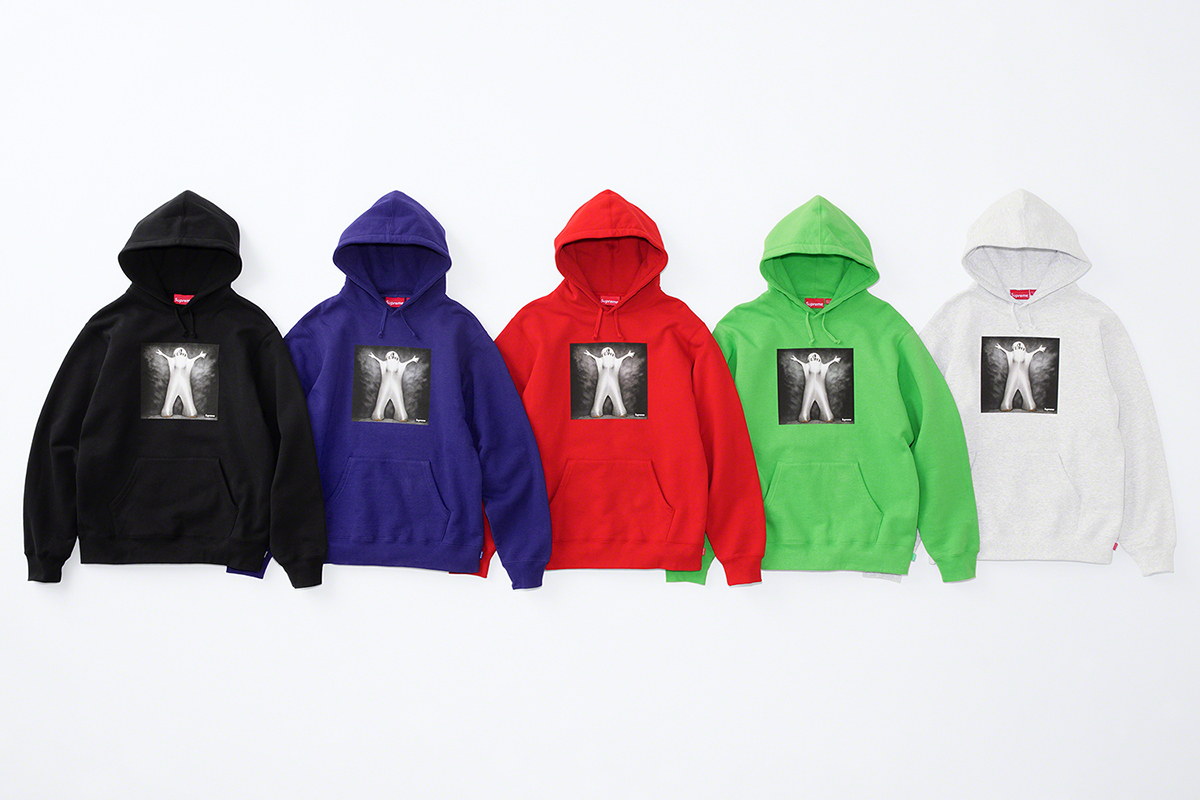