Takashi Murakami’s Retrospective Work Take Over Vancouver. The showcase, entitled “The Octopus Eats Its Own Leg” is a must-see exhibition for any Murakami fan.

Japanese artist Takashi Murakami launched his first-ever retrospective work exhibited in Vancouver, Canada. The exhibition entitled “The Octopus Eats Its Own Leg” is showcased at the Vancouver Art Gallery presented with a grand display of more than 55-piece installation. The pieces featured were some of Murakami’s iconic characters and signature artworks, including montage and shape-shifting Mr. DOB, Kanye West’s “Graduation” bear sculpture, octopus sculpture, beaming sunflower, and others. 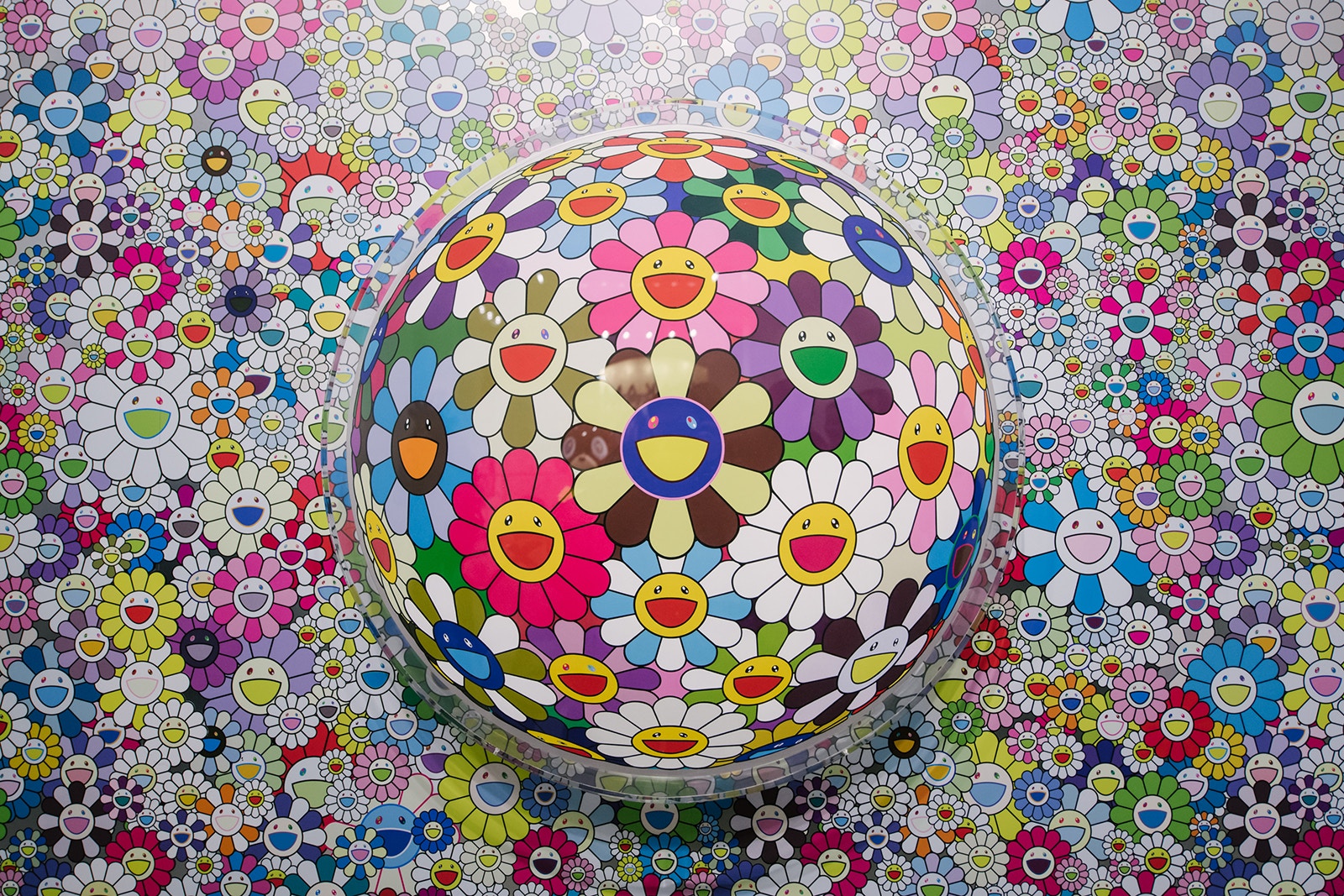 While one may wonder about the witty title, “Octopus Eats Its Own Leg”. Although in reality, this notion may happen to octopuses where their limbs may grow back as they eat it but sometimes, they don’t survive and it will die.

For Murakami, the title suggests something else. Murakami envisions it as a metaphor to his current and past state as an artist, where he immerses himself in Japanese culture and modern and contemporary art to create beautiful masterpieces for the West. However, his motherland has not come to appreciate and accept his works.

The Octopus Eats Its Own Leg was opened for exhibition from February 3 and will continue until May 6, 2018.