The Incredible Paintings of Alexa Meade 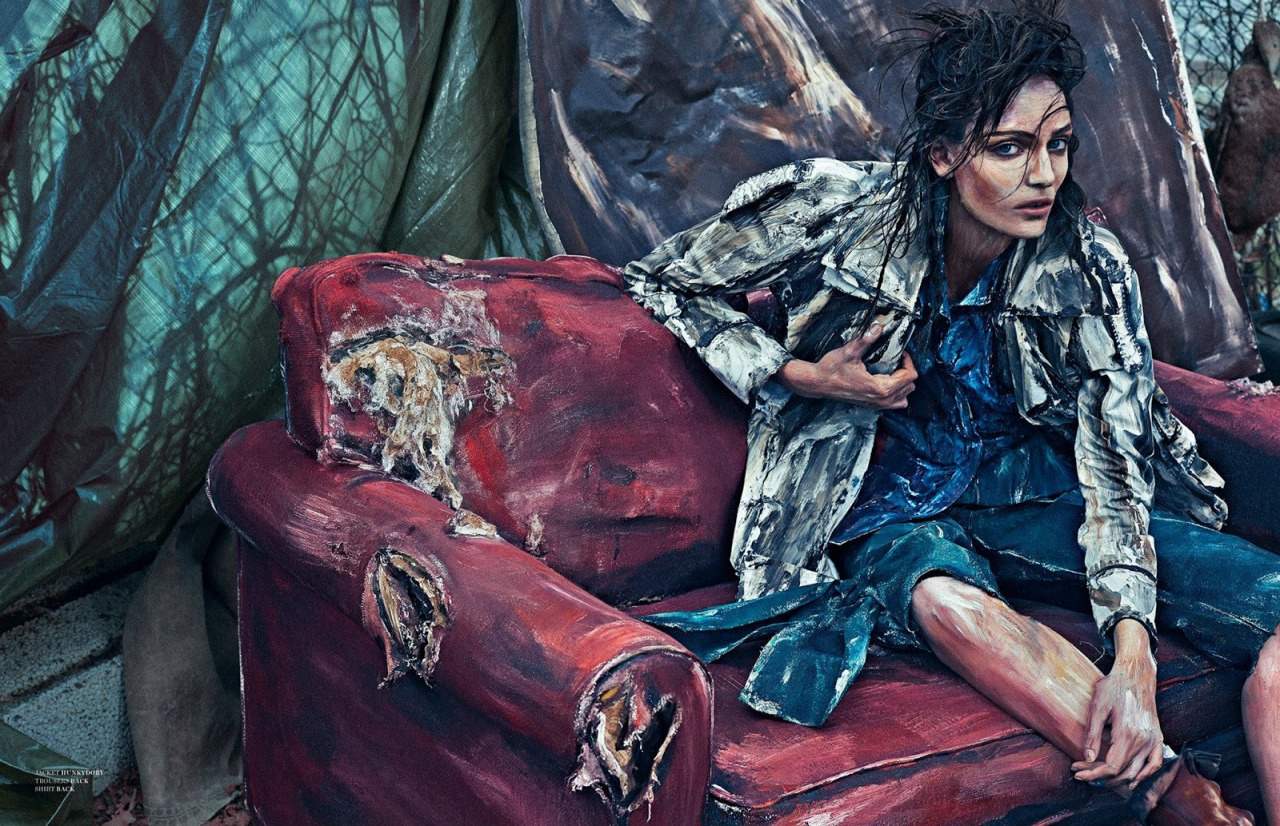 The incredible paintings of Alexa Meade that plays with depth and illusion in the most delightful way.

Painter and photographer Alexa Meade has made her mark on the art world by creating a body of work that plays with depth and our concept of real. She paints on humans, objects, and the space to create a two-dimensional scene. When photographed, the scene transforms into painting with Meade’s bending depth technique and the result totally confuses the viewer’s brain in the most delightful way.

Growing up in Washington D.C., Alexa Meade originally carved out a neat path in the life of politics. She interned on Capitol Hill and worked for the 2008 Obama campaign in Colorado as a press staffer. After graduating from Vassar College with Honors in Political Science, Alexa decided that what she really wanted to be was an artist. She had a simple idea to put black paint over natural shadows, which evolved into something much larger.

Meade’s works, which she has referred to as “reverse trompe l’oeil” combine installation, painting, photography, and even performance, as many of her works are done live and with little room for error. Mistakes made during her painting process however, often add to the overall dynamism of the piece, creating an aesthetic tension for each of her living works.

The process begins by designing and painting the backdrop of the shoot, which Meade says can take a whole day. “I spend 8 hours painting the background and clothes, 1 hour painting the model, and then 2 or 3 hours for photography.” Meade said to CNN. Her process is a performance, as much a work of art as the finished product. She encourages her audiences to participate as documentarians and sometimes, even insert themselves in her works.

Today, Meade plays with a lot of projects on the side. Including her collaboration with Ralph Lauren for Denim & Supply in 2014. She travels the world creating art installations and commissioned portraits. Her work has been exhibited worldwide and received critical acclaim from CNN, Wired, NPR, the Wall Street Journal, and more. Watch the video to see Alexa Meade pulls together a full blown installation with a perfectly painted scale below: