The Spiritual Jazz Journey by Kamasi Washington. A newly released double album that everyone needs to listen.

Kamasi Washington started his career as a band member of many big names such as Herbie Hancock, Chaka Khan, George Duke, Lauren Hill, Snoop Dogg and many more. He came from a musical family and educators in Los Angeles, California, once won the John Coltrane Music Competition in 1999. The most memorable for DEW is when he collaborates with the Pulitzer prize winner, Kendrick Lamar, in the album “To Pimp A Butterfly” and “Damn”. 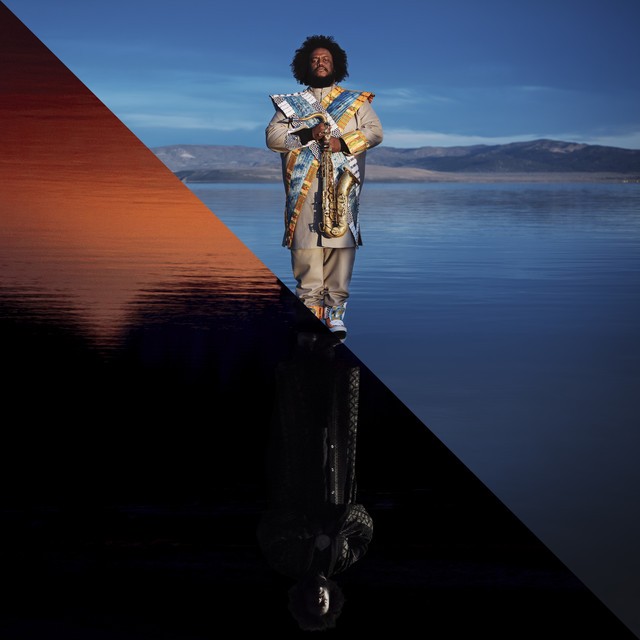 Released with a total of sixteen tracks, “Heaven on Earth” is an array of indescribable heartfelt and meaningful songs, sick sax tunes, and rich any other sounds that altered together with all of it. It feels like listening to Nina Simone or watching a modern choir in motion, it simply irresistible. If the description is hard to imagine, well it is ‘that’ bizarre. Therefore, just several days ago “The Choice” was released digitally, it offers five tracks EP which covers several old songs from Carol King, Five Stairsteps, and more that came along to accompany the masterpiece.

“We’re the only ones who can change our reality,” he says. “If we all give our power to one person, that’s what the world will be. If we all decide to make the world a beautiful place, it’ll be a beautiful place.” – Kamasi Washington to Billboard.com