Things You Need to Know About Gaspar Noe’s New, Climax Premiered at The Cannes Film Festival, Climax is described as electrifying and wearying by the audience. From the trailer, the movie shows the chaos, psychedelic, trippy, sweats, lust, and rage around this group of people that afterparty on some facility in the forest and they would never be going to end the party. Punched the sangria with LSD, the wild and uncontrol events between them then begin. 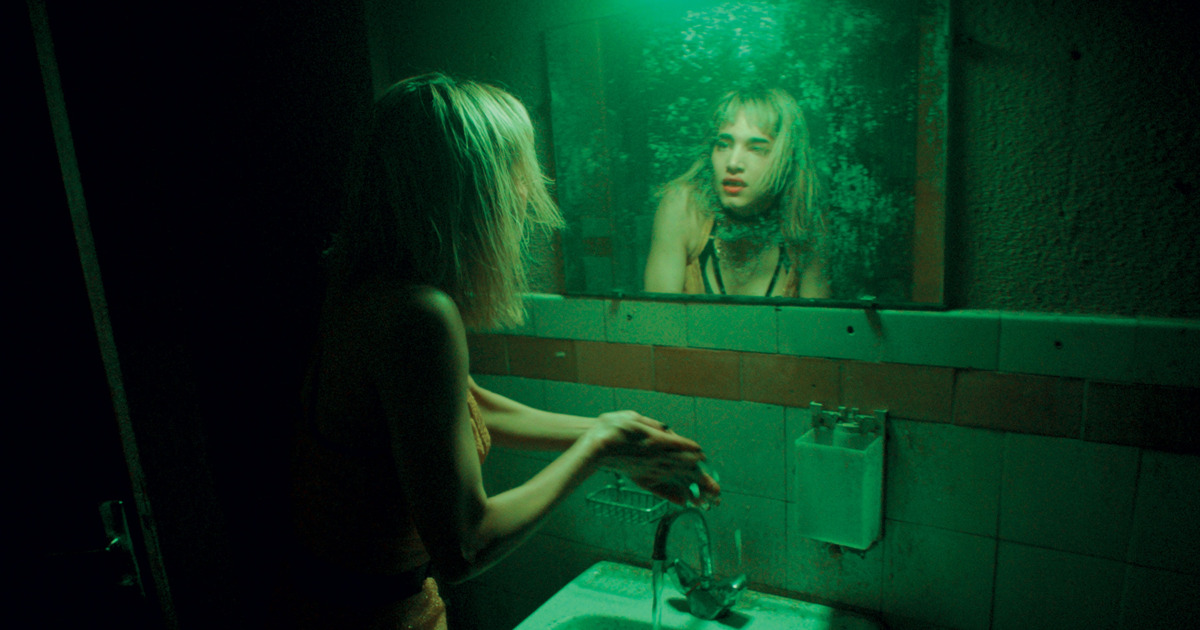 Based on some critics, this is probably the best film they have watched at Cannes and also the best creation of this Argentine based Director to date. As it didn’t show clearly on the trailer, some tweeted that Climax reminded them about Step Up meets Mother! with great compositions and sequences. This so-called old school horror movie was also said has the vibe of The Shining, and Paris is Burning.

We can also hear Parisian Disco or Electronic song that of course, was produced by Daft Punk’s Thomas Bangalter, the new song called “Sangria” which is the slash of the Punk Bowl that started the orgiastic moments in the group. There will be Soft Cell, Aphex Twin, and other electronic musicians on the soundtrack.

Again, we hope this gets through the internet fastly as A24 has bought the movie to play in the US.