This is why everyone can’t stop talking about the new Bottega Veneta. The 33-year-old British designer, Daniel Lee, is on a mission of designing game-changing creations ever since he became the Italian luxury fashion house’s new creative director.

Move over old Céline, it’s the era of new Bottega Veneta. Die-hard fans have been hoping for the return of the “Philo-ism” style and they’ve been wanting it since last year since Hedi Slimane took over the French fashion house. Numerous labels and designers have failed in filling that so-called void in the industry, but now there seems to be a light at the end of the tunnel. Daniel Lee might just be the answer to their prayers, and some would dare say he is even better than his predecessor. 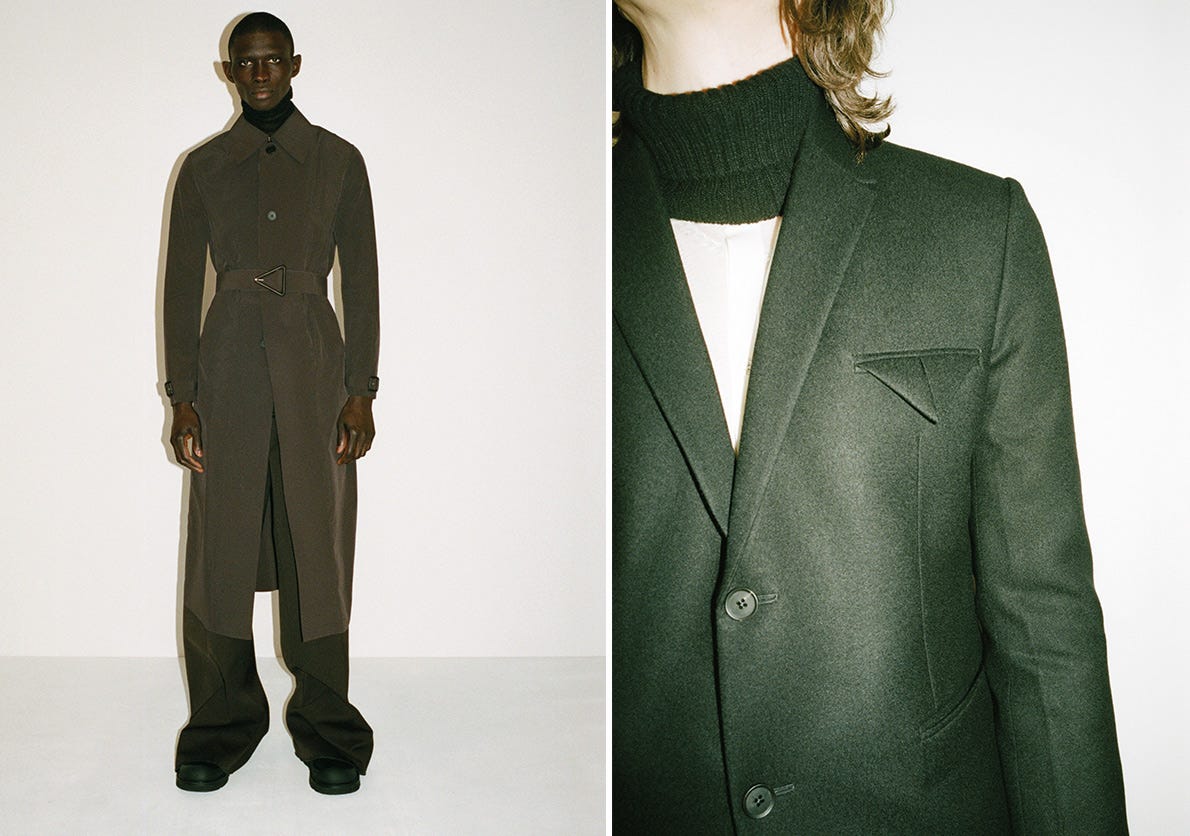 York-born Daniel Lee is an English lad through and through. He grew up in Bradford; his father worked as a mechanic, mother was a housewife, brother is a plumber, and sister is an A&E nurse. Everyone in the family branched out in really different – but practical things, whilst Daniel’s always been about the clothes. He admitted that he was considering law as a profession but realized that his true passion lies in “creating” things. Daniel’s creativity brought him to the best and most-known fashion school in the UK, Central Saint Martins. His experiences and career soared after he finished school and nailing internships with Martin Margiela, Balenciaga under the direction of Nicolas Ghesquière, and a job with Donna Karan in New York, but his resume and name truly skyrocketed the moment Céline hired him back in 2012, and he got to work under Phoebe Philo as the brand’s ready-to-wear design director for seven years.

Working under different big names in the industry undoubtedly affected Daniel throughout the years as he adopted some attributes from each house. Take his low-profile approach for instance, with zero presence in social media and keeping a sense of mystery around himself, it is something that would easily be linked with Martin Margiela’s inconspicuous personality. In terms of style though, Daniel is called a true Phoebe Philo-protégé as his creative direction might feel like it is pretty influenced by the old Céline flair. 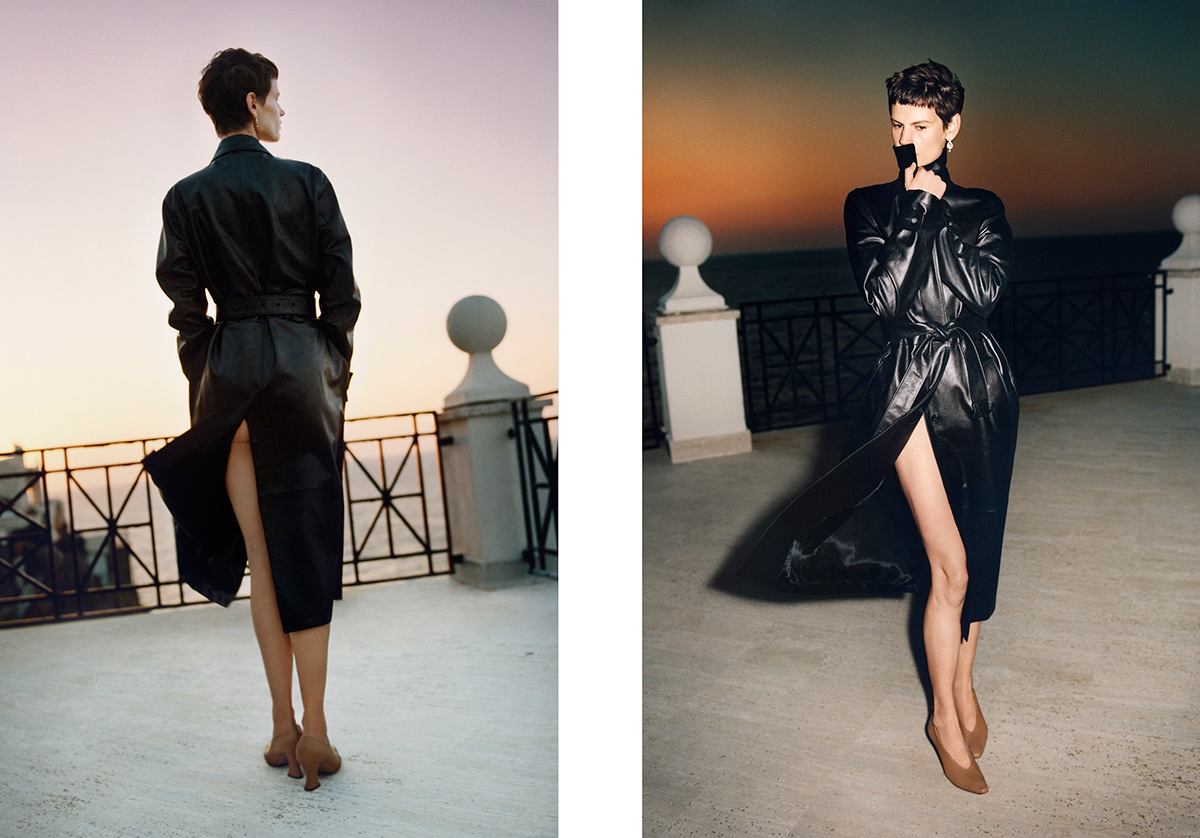 Daniel has his own plans, albeit all the attention of being the new old Céline, he intended to wake up the sleeping giant that is Bottega Veneta. Replacing the previous designer, Tomas Maier, who’s been the frontman for 17 years seems like an incredibly hard feat and tricky at first, with the fashion house already known for its strong identity as a “safe” luxury brand. Quite the contrary, Claus Dietrich Lahrs, CEO of Bottega Veneta, said in a statement that “Daniel Lee has a deep understanding of the house’s current challenges both in terms of creation and development. He will bring to Bottega Veneta a new and distinctive creative language that will continue building the house’s success based on the ambitious foundations already developed over recent years.” 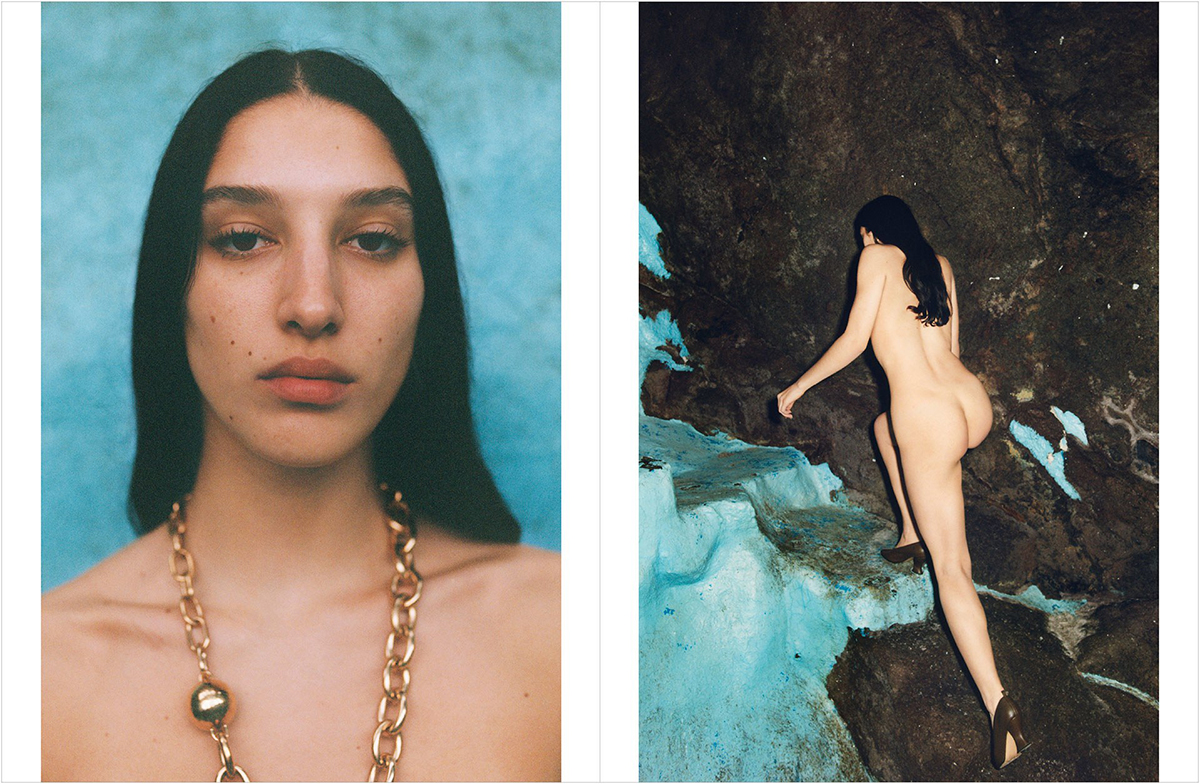 Sensual, seductive yet straightforward. Somewhere between traditional and modern, the British designer went on a totally different course and implemented a fresher take on the clothes to be more relevant with the younger audience, while still respecting the brand’s history and its classic craftsmanship. It has been around eight months since Daniel debuted as the new creative brain for the Italian house, and he just recently made his second runway collection for Spring/Summer 2020 at Milan Fashion Week. He also made a second point that Bottega Veneta is definitely in good hands.

The runway set was a massive glass box in a show space in Via Senato Palazzo. Exaggerated proportions of Bottega Veneta’s signature intrecciato weaves for sling hobo bags, slightly awkward fit, pillow-shaped clutches, distinctive square-toe shoes, neutral color palette, cutouts in ribbed-knit dresses, a whole lot of leather – Daniel is clearly making his mark and revitalizing the house’s identity all at once. “I want to be bold – otherwise what’s the point? I want to make a statement, I don’t see the point in making fashion that doesn’t say something. You love it or you hate it but that’s human nature.” Explained Daniel in an interview with i-D magazine.

Daniel is trying to make Bottega Veneta part of the talk in the industry. Although the personal task of introducing a much modern and daring collection to a whole new clientele has been achieved, the road is still long for Daniel. Slowly but surely, he is building up his confidence and true style through each collection. Merging the house’s minimalist, elegant feel and exquisite quality with his own rebellious twists – maintaining substance over marketing, it is the start of an exciting new chapter for Bottega Veneta. (Text Kirana Ardhia)