“Last I Heard (…He Was Circling The Drain)” is one of Thom Yorke’s singles which was taken from his latest solo album, ANIMA, and a few days back the Radiohead frontman followed up by releasing hypnotizing visuals of the song. The music video is directed by Brooklyn-based studio Art Camp and Saad Moosajee; it is a full black and white animated clip and composed of 3,000 hand-illustrated frames made through a series of animation techniques – from 16mm film, 3D, and cel animation.

The process of creating the five-minute clip was no easy feat. The video team had to continuously experiment with clay sculpture, one-cent 3D horses, crowd simulations and charcoal dust, linear storytelling and abstract expression. Being in a dreamlike state is the feeling one might get from watching the visuals. Blended with glitchy beats and grainy, distorted imagery, and an overall heavy atmosphere, it seems that existential moments are truly Yorke’s specialty. The whole music video oozes very intense apocalyptic vibes and it serves the concept of being in a dreamlike state, with its faceless astronaut wandering aimlessly in a sea of people, silhouettes outrunning a fire, and birds of flame. 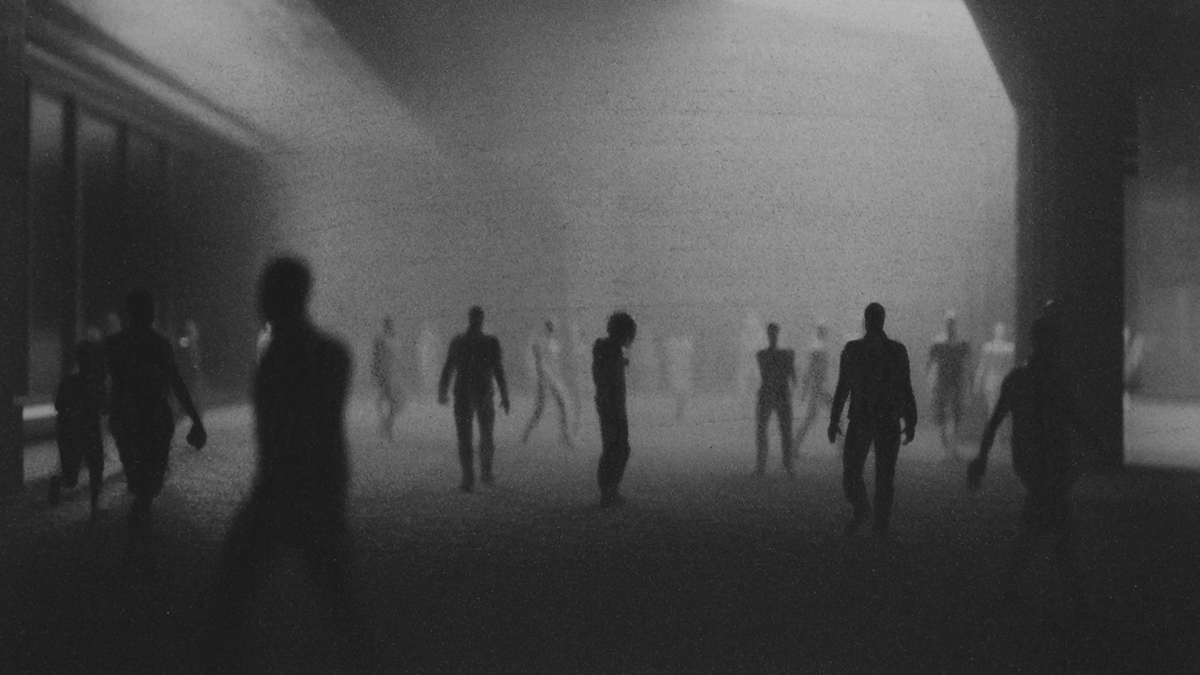 The monochrome video is a flickering animation focusing on the topic of isolation. Said to be a product of Yorke’s own visions and dreams and Stanley Donwood (frequent Radiohead collaborator), Art Camp shared in a statement, “The making of this animation was extremely iterative and cyclical, and started from every direction at once. At its core, our intention was to communicate the experience of feeling completely on your own, surrounded by people you see yourself in but don’t understand, who have lost their minds to the city and can’t see that you need their help.” (Text Kirana Ardhia)

Watch the music video below: