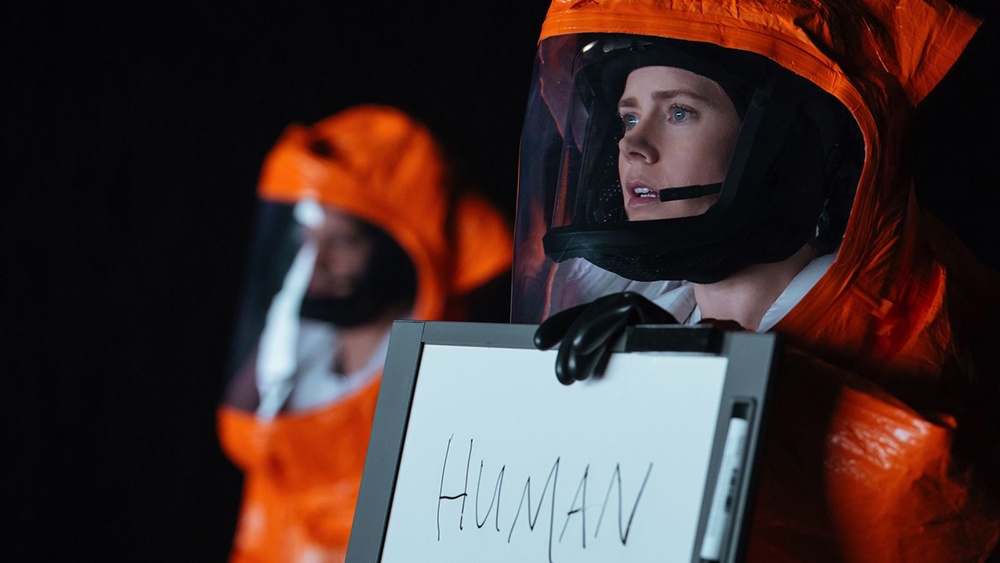 Cinephile around the world celebrates the upcoming Canada’s finest Toronto International Film Festival with nearly 400 films will be screen at the 11-day event between September 8 and September 18. TIFF in its 41st year has reputation as stepping stone to go on Oscar glory. After this year’s #OscarSoWhite controversy, Toronto will premiere a number of movies that confront race-relation issues. This year cinematic selections will be as diverse as its gets, from movie stars taking tenacious roles to biopics of powerful people to takes on humanity’s issue, to coming of age story escaping realities. We have compiled a selection of the festival’s greatest cinematic pleasure for you to keep an eye out.

Another musical gem by Damien Chazelle, director of 2014’s Whiplash, who successfully reuniting Ryan Gosling and Emma Stone together as a love interest for the third time on screen in his new romantic musical called La La Land. Gosling plays a jazz musician who met Stone, an aspiring actress, both of them trying to make it in hollywood and find love through music. In a festival filled with dark and deep humanity subject, La La Land is bringing bright style and lavish set that stands out the most.

British filmmaker Andrea Arnold coming back with her first American feature film about group of teen misfits making a road-trip through the American Midwest. selling fraudulent door-to-door magazine subscriptions just for the sake of fast money. Arnold casts a charming newcomer Sasha Lane, who she found while Lane was on a spring break with her friends, together with Shia LaBoeuf as the grouchy salesman, as they embark on a wild adventure of hard partying nights, law-bending days and young love.

The renowned director Denis Villeneuve who often makes intelligent challenging feature films that leave you contemplating the message long after you left the theater, from Prisoners to Enemy, with Jake Gyllenhaal. His latest movie, Arrival, is his first genre into sci-fi and of course the extraordinary Amy Adams playing an expert linguist who is recruited by the government to communicate with aliens when the thing make first contact. One star-studded movie that could be an Oscar worthy. 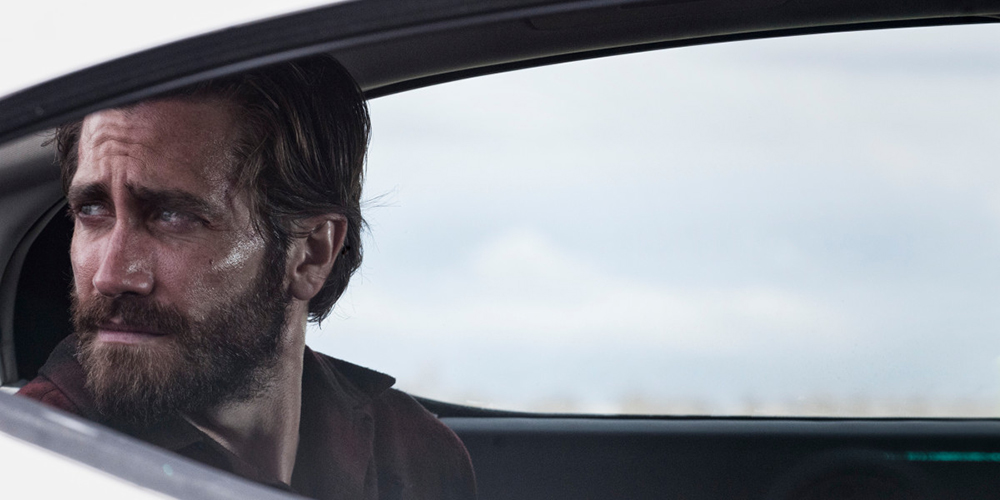 Tom Ford is coming back with his second directorial venture. In this David Lynch meets Alfred Hitchcock movie called Nocturnal Animals, an entertaining noir fictional melodrama filled with crime and psychological suspense featuring big screen players, Amy Adams and Jake Gyllenhaal. Ford adapted the screenplay from late American novelist Austin Wright’s 1993 book Tony and Susan, and the film’s title comes from the novel within that novel. The novel itself defines extremely intimate act of reading, as access to another person’s thoughts, feeling and experience, while in the movie Ford recreates the theme in subliminal ways, a movie about watching movie. On the side notes, since Ford did the costume for major film production, in this particular movie we will be visually spoiled by painstakingly beautiful costumes.

Last year Academy Award Winner’s Brie Larson coming back to Toronto International Film Festival with a literally a lot of bang in Ben Wheatley’s latest film Free Fire which is a total gun show. Larson teamed up with Cillian Murphy and Armie Hammer as a key role to deliver masterclass of characterization, suspense and violence in dark comedy fashion. Martin Scorsese also plays a role as Executive Producer who successfully bringing one epic gunfight in seventies setting between two group of criminal rivals who tried to negotiate over a truckload of riffles but quickly escalated into a massive shoot out in abandoned warehouse.