The future really is now. A startup company based in North Carolina, United States, called Undercover Colors, just launched a drug test kit that is able to screen if a drink has been ‘roofied’ or not in less than a minute. The company has previously made headlines four years back for developing a nail polish that changes its shade whenever it detects a spiked beverage.

Wanting to have an impact on society as their overall mission, Undercover Colors is partnering with It’s On Us, a national nonprofit initiative created to combat campus sexual assault by engaging young men and changing campus culture, and also RAINN (Rape, Abuse & Incest National Network), which is the nation’s largest anti-sexual violence organization that also provides support for survivors and others through their National Sexual Assault Hotline.

Although some would claim that it is not deadly, drug-facilitated sexual assault (or commonly known as date rape drugs) put people in very dangerous situations. They are almost impossible to detect as most of them are colorless, tasteless and odorless once put into a drink. The use of date rape drugs is a global crime that impacts everyone, of all genders and age. 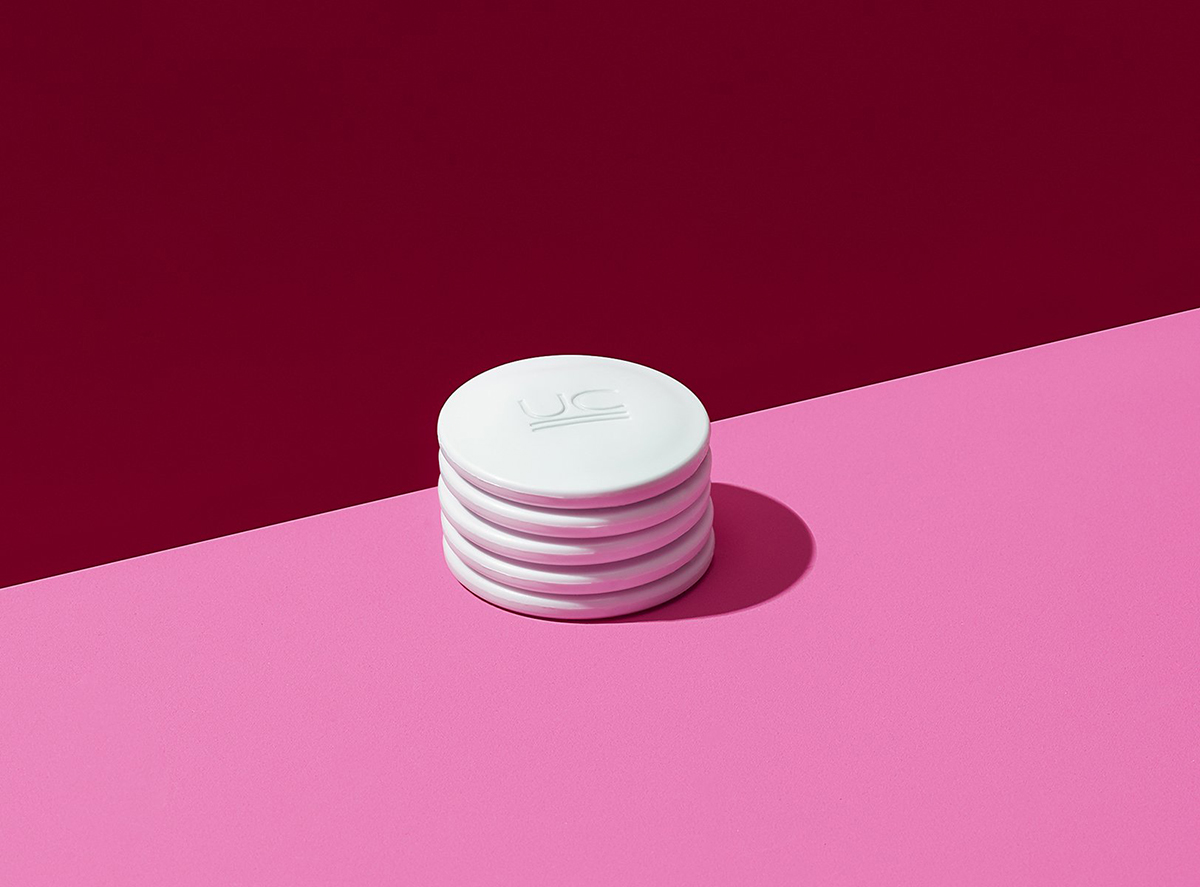 The tool itself is no bigger than a regular coin and would easily fit into your pocket, but more than effective to avoid sexual predators, especially in busy crowded areas where all one wants to do is to not care about how their drink might have been drugged or not. This really small device that is also unisex, works pretty much like a pregnancy test. Two lines is a good thing and you are good to go, while one line means that your drink has been tampered. The result is shown only as little as 30 seconds up to 3 minutes after a drop of liquid from the drink is applied to the sample port. As the company writes on Facebook, “With just one drop, we give you a portable, quick and accurate way to determine the presence of commonly used date rape drugs in more than 100 liquids.”

It might open new possibilities in the future for the company to expand its function into detecting any kind of liquid, may it be water, blood, sweat or even urine. And though the ultimate goal is really to put a stop to rapists, at least for now, people might be able to breathe a bit easier knowing that they are sipping safe drinks and those horrible tinder-date-gone-wrong scenarios can be avoided. (Text Kirana Ardhia)