Unravelled: A preview of the International Woolmark Prize 2016/17 Finalists 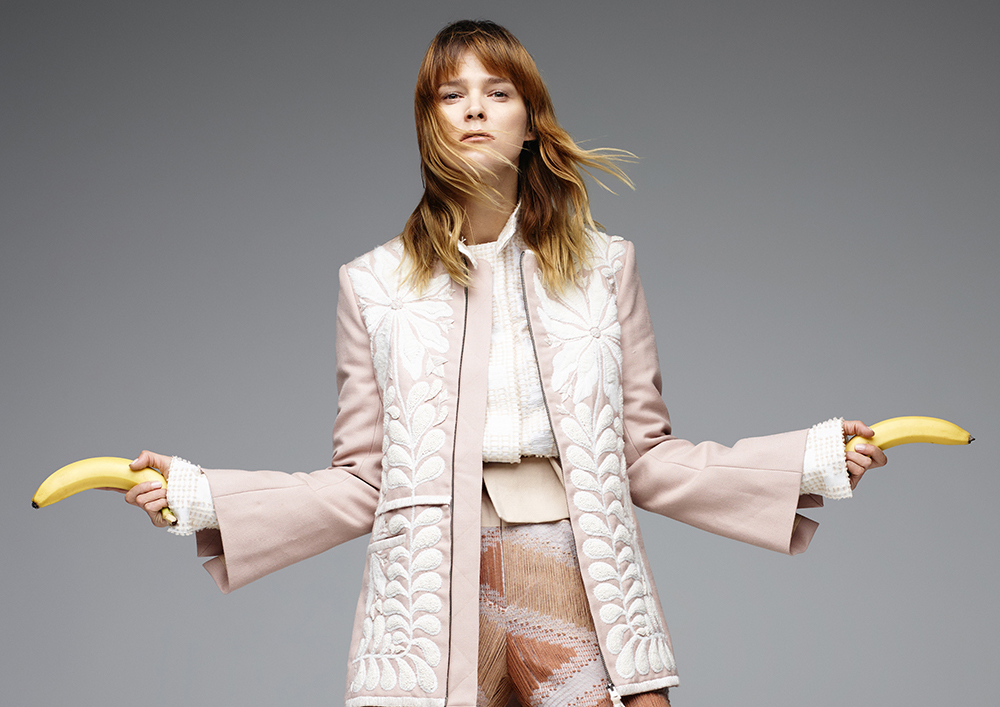 The Woolmark Company is pleased to announce the 2016/17 International Woolmark Prize global final will be held in Paris on January 23. Established in 1953, The Woolmark Company, the global authority on Merino wool have been supporting talent worldwide through the International Woolmark Prize. Previous recipients of the prize have included the likes of Yves Saint Laurent and Karl Lagerfeld in their youth. This year, 12 finalists from various corners of the world – some specialising in menswear, others in womenswear – will come together at Paris’ Palais de Tokyo to showcase their work to a panel of respected industry professionals – including Victoria Beckham, Lou Doillon, Shayne Oliver (Creative Director, Hood by Air), Miroslava Duma (CEO and Founder, Buro 24/7, Bouchra Jarrar (Creative Director, Lanvin), Christiane Arp (Editor in Chief, Vogue Germany), Stefano Tonchi (Editor in Chief, W Magazine), and Olivier Lalanne (Editor in Chief, Vogue Hommes).

The film may be light-hearted, but the crucial prize will enable its winners to be stocked in some of the world’s most important boutiques. Canada’s Hudson’s Bay Company and online retailer ssense.com have become the latest stores to become International Woolmark Prize retail partners, joining Boutique 1, Boon the Shop, David Jones, Harvey Nichols, Isetan, Lane Crawford, LECLAIREUR, mytheresa.com and The Papilion.

By spotlighting emerging talent and truly representing a global spectrum of diverse talent, the International Woolmark Prize is once again cementing its reputation as one of the most vital dates on the fashion calendar.

Watch a trailer for Unravelled above and see looks by the 12 finalists photographed by Rankin in the gallery below: