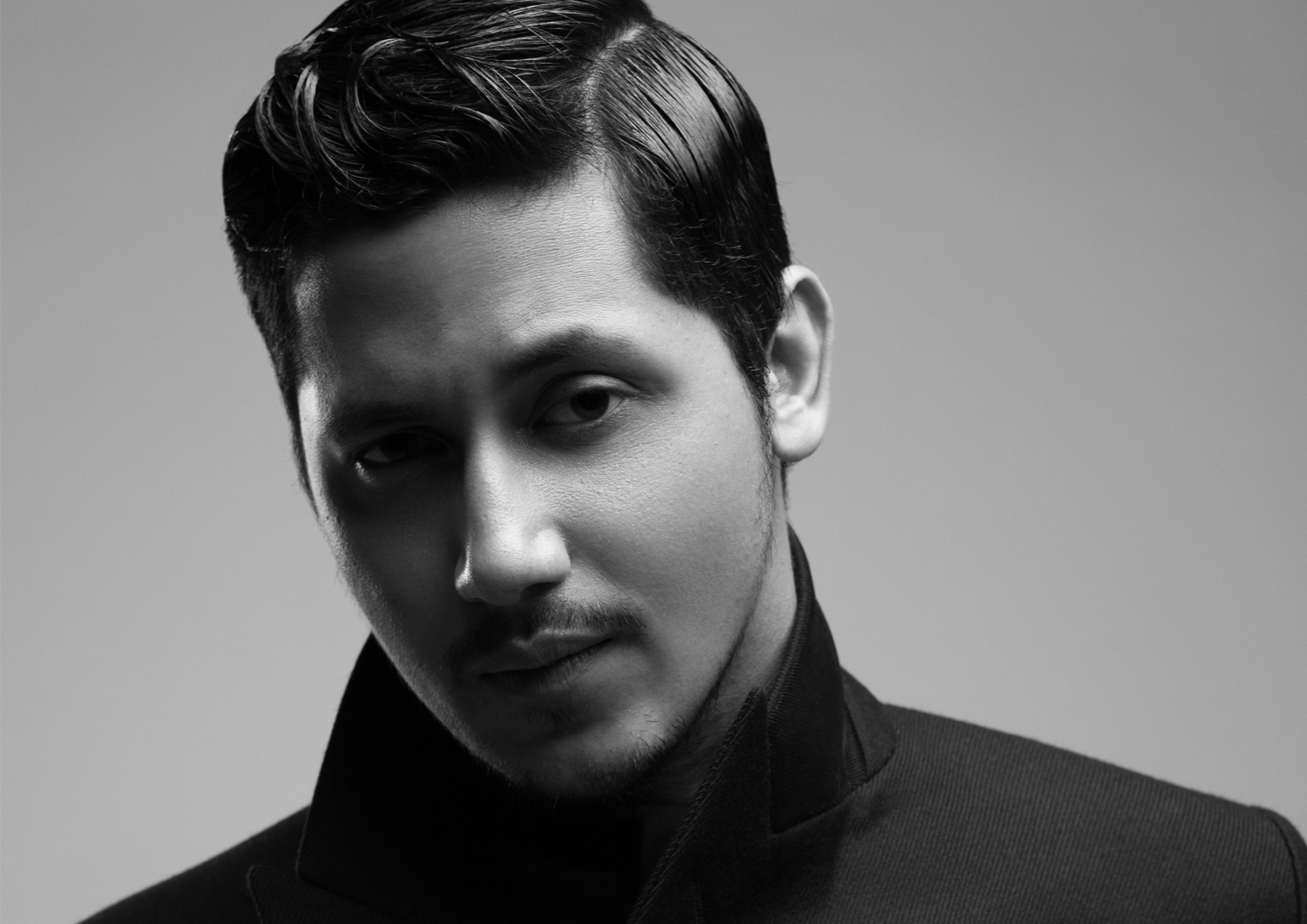 DEW Magazine #15 Exposed Issue is dedicated to align the context of “exposure” in modern culture, embracing the values in demand of recognition.

It’s remarkable to be able to live in this era. The internet and social media have a revolutionary impact on the way we interact, socialise, work and play. As a result it gave birth to one of the most exciting and creative periods of recent decades.

But when we talk about the social impact, in the private and public life in modern times such as today’s, will likely cause negative effects if it is not aligned with good education and parental control, for example; some leaked photos of Hollywood celebrities who spread virally can alter a child’s perception of privacy. However, such exposure would not be a bad reputation in the entertainment business, it was a bad luck that led to fame and opens new opportunities in their career. But it should be underlined, that fact is not the same in traditional human norms.

This time, Dew Magazine, as a web platform desire to invite all contributors to see with a broad view of the virtual information that is affected by the development of technology that continues to advance, to see the contrary and to look differently to others, meanings by self drive and control. In Exposed Issue we explore generation y, a generation that takes over the current developments. We splitting the cover into two, from our favourite finds of the year, the new generation of Indonesian singer Angel Pieters heads up the first cover, while the self-made entrepreneur Keenan Pearce heads up the second cover. With high-voiced and perfect-pitched, Angel has a natural star quality; a perfect balance of everyday fares and otherworldliness. She will turn 18 this August, but Angel has been immersed in the music industry since she was 10. Her story revealed the hardship that comes when grown in the spotlight. This time we had the opportunity to interview her briefly about the influence of social media in her life and musical career as a feature of our 15th edition cover.

Being the older brother of Pevita Pearce doesn’t let Keenan Pearce stay in the shadows, instead he created his own path to become a successful entrepreneur. We never could resist Keenan Pearce’s charm. Keenan is a warm person and he’s known to be a talk-active, someone you can discuss anything from lifestyle to politics, his views are wise enough to understand the development of today’s society. In this context we know that he have a vision.

In fashion features, we found a creative development between established fashion houses and emerging designers to set their image-wise position, fame, and revenue. But the question here is how much, and what types of, shock and exposure must one execute to stay in line with what is required in the market? Our contributing fashion editor Winda Malika Siregar revealed to us in 8 pages feature article.

However, this issue is dedicated to align the context of “exposure” in modern culture, embracing the values in demand of recognition. (Text Teuku Ajie)